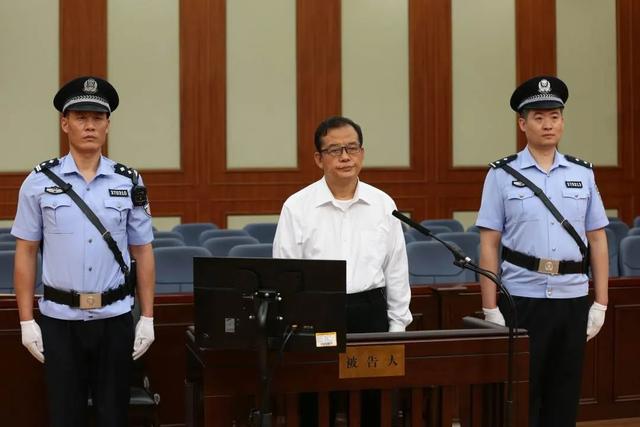 All of Zhang's illicit wealth has been confiscated and will be turned over to the national treasury, according to the verdict.

The court found that between 2002 and 2018, Zhang took undue advantage of his various positions in Shanxi or the convenience associated with his status to assist certain organizations and individuals with their business operations, project contracting and job promotion or transfer. In return, Zhang accepted money and valuables worth over 72.4 million yuan, according to the court.

The court said it has given the defendant a lenient punishment because he confessed to his crimes and surrendered his illicit gains.