BEIJING, Feb. 3 (Xinhua) -- Jin Suidong, former vice chairman of the Henan Provincial Committee of the Chinese People's Political Consultative Conference, has been expelled from the Communist Party of China (CPC) for multiple violations. 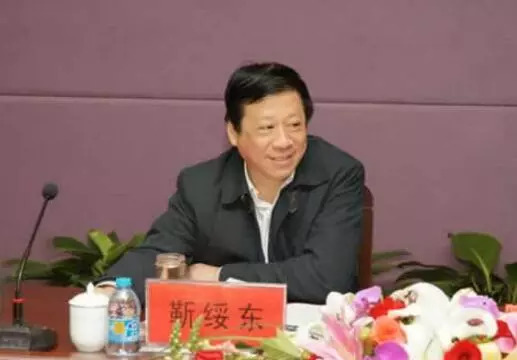 "Jin lost his ideals and convictions, showed no commitment to Party principles, and turned public power into a means of seeking personal gain," the statement said.

He was found to have obstructed the investigation into him, failed to report personal matters to authorities according to rules and taken advantage of his posts to help others in promotion, job adjustment and recruitment, and accepted money and property in return.

Other offenses included using a private enterprise owner's car for free, selling his own calligraphy at high prices, and trading power and money for sex.

Jin severely violated political and organizational discipline, and discipline on upholding integrity, and was suspected of taking bribes, according to the statement.

Even after the 18th CPC National Congress, he still showed no sign of restraint, and his case is serious and should be harshly punished, it added.

Jin's qualification as a delegate to the 10th CPC Henan Provincial Congress had been terminated, his illicit gains confiscated and his case  transferred to the procuratorate organs, it said.