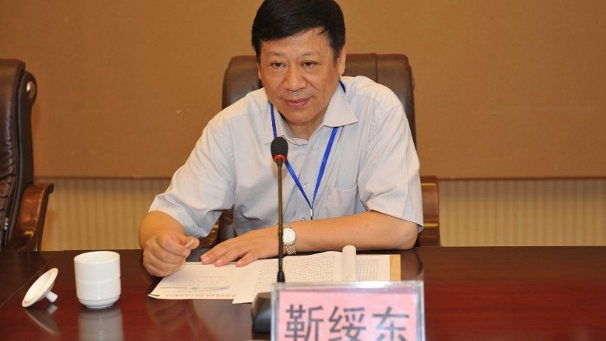 Jin Suidong, former vice chairman of the Henan Provincial Committee of the Chinese People's Political Consultative Conference, was charged with asking for and accepting money and valuables worth of 44.34 million yuan (about $6.42 million).

Jin allegedly took advantage of his position to benefit organizations and individuals on matters related to real estate projects and arranging jobs between 1999 and 2018, when he successively held different posts.

The prosecutors, defendant, and his lawyers cross-examined evidence and gave their own full accounts, said a statement from the court.

In his final statement, Jin pleaded guilty and expressed remorse.

The trial was attended by more than 70 people including legislators, political advisors, press and members of the public.

The verdict will be announced in due course. Enditem