BEIJING, May 12 (Xinhua) -- The People's Procuratorate of Qingdao in east China's Shandong Province has ordered the arrest of Liu Baohua, a former senior energy official, for suspected bribe-taking. 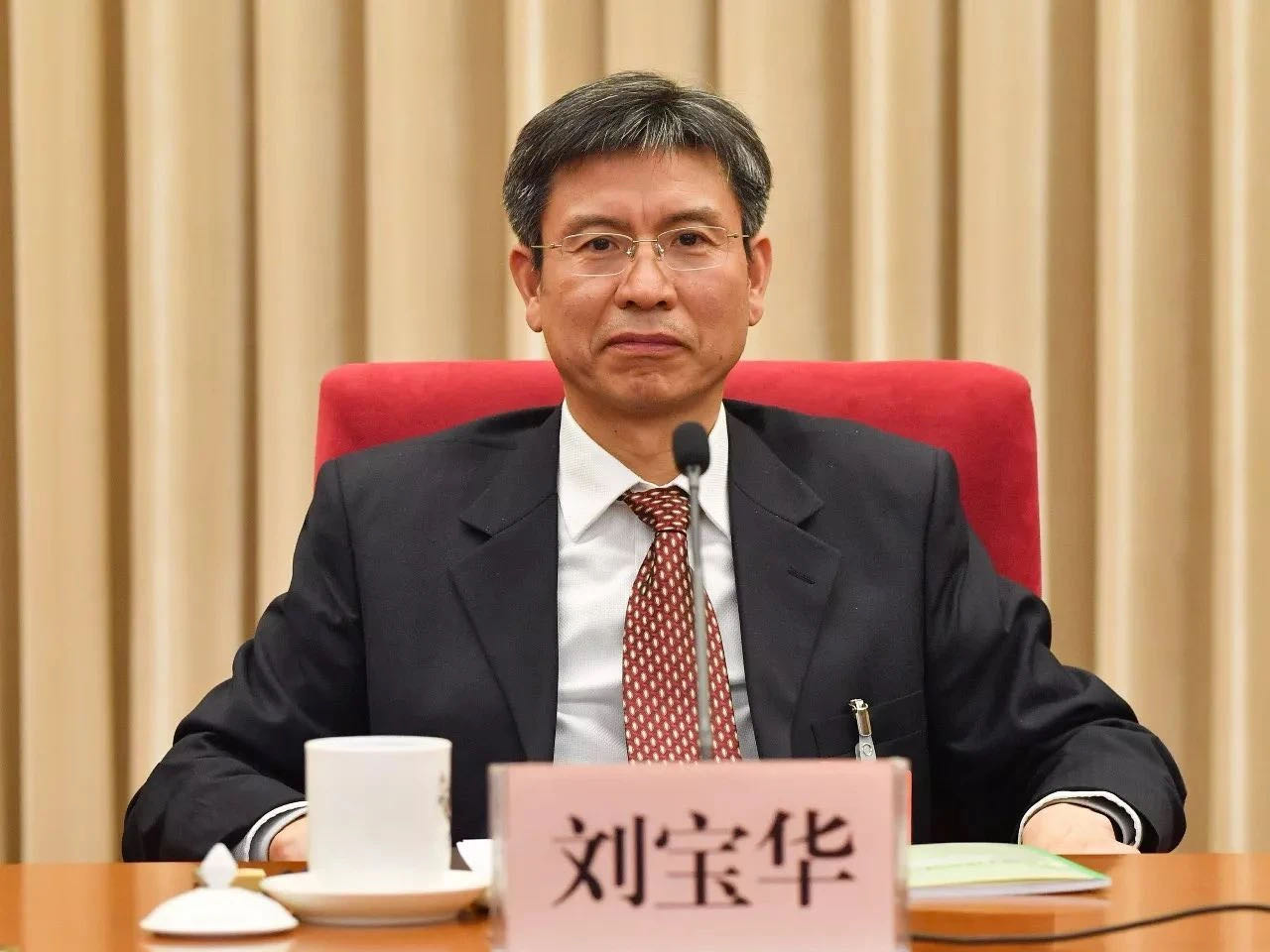 Liu was formerly a deputy head of the National Energy Administration and a member of the leading Party members' group of the administration.

His case was transferred to procuratorial authorities for review and prosecution following the conclusion of an investigation by the National Supervisory Commission.

The procuratorial authorities in Shandong have been designated by the Supreme People's Procuratorate for the case examination and prosecution.

Further handling of the case is currently underway.