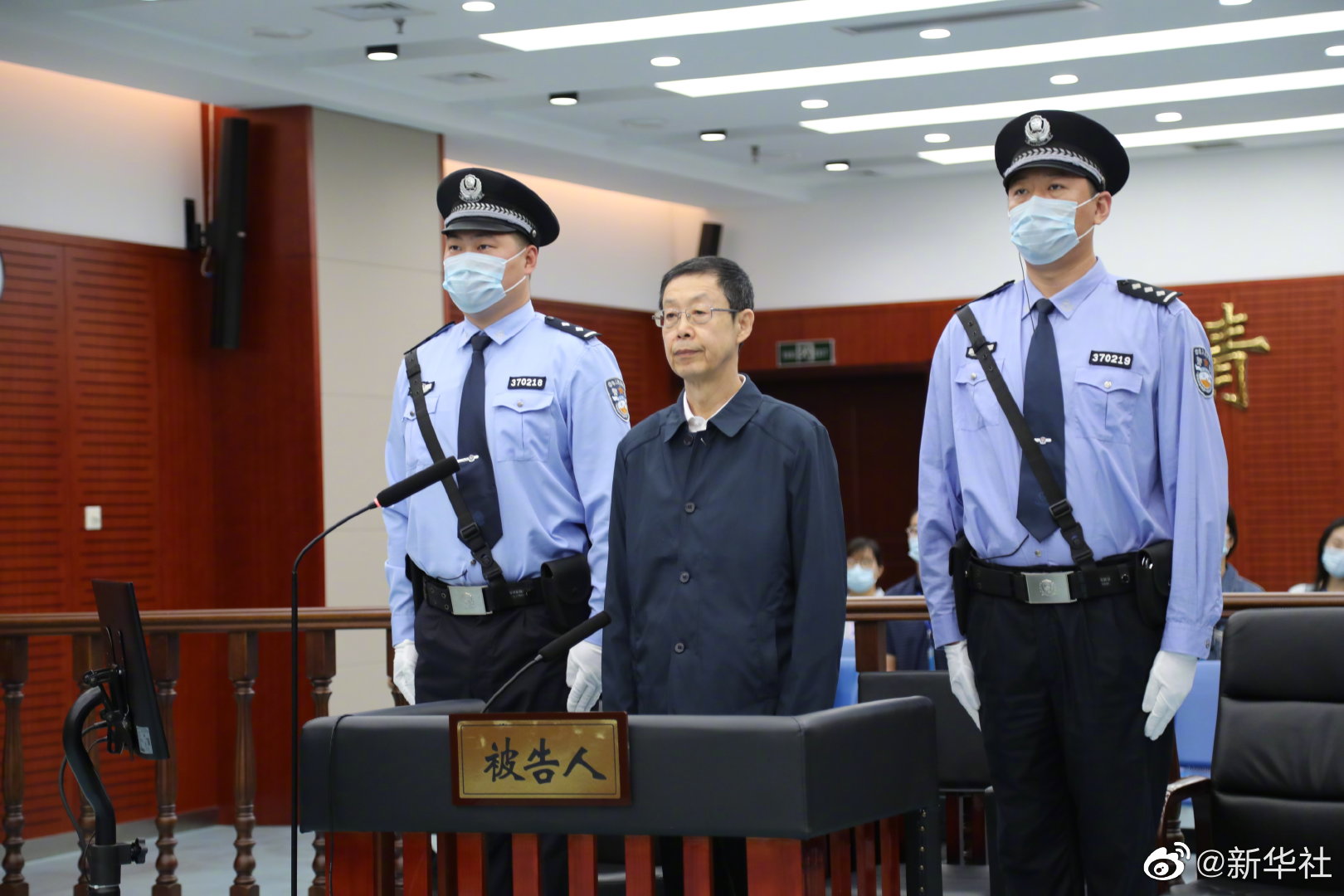 Dong Hong, a Chinese former senior disciplinary inspector, was charged with bribery for receiving more than 460 million yuan ($70.98 million), while standing trial at a court in East China's Shandong province on Thursday.

Dong, a former deputy head of a central disciplinary inspection team, was charged by the People's Procuratorate of Qingdao in Shandong of taking advantage of his former positions to seek profits for others in project contracting and job promotions, the Qingdao Intermediate People's Court said in a statement.

He was accused of illegally accepting money and property totaling more than 460 million yuan directly or through others from 1999 to 2020.

During the period, Dong's positions included a member of the bankruptcy liquidation group of Guangdong International Trust and Investment Co, deputy secretary-general of the Hainan Provincial Committee of the Communist Party of China, deputy secretary-general of the Beijing Municipal People's Government, and deputy director of the Party Literature Research Center of the CPC Central Committee.

The sentence will be handed down later, the court said.