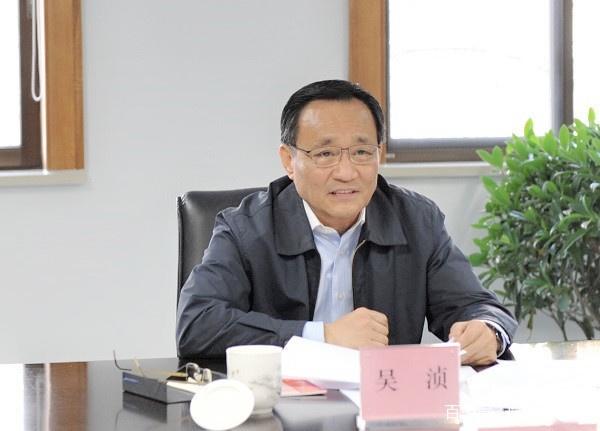 Wu, also a member of the Leading Party Members Group of the CFDA, failed to follow important instructions made by the CPC Central Committee regarding medical security, according to an earlier investigation.

Being "ruthless to the people," Wu allegedly abused his power in drug regulation, severely jeopardizing the state's supervision over drugs, the statement said.

An investigation found him to have appeared in private clubs, as well as at banquets and on trips offered by others, which may have resulted in unfairness.

The statement said Wu took advantage of his position to help his relatives in cadre recruitment, took bribes and benefited his relatives through business.

Wu's benefits have been cancelled, illicit gains confiscated and suspected crimes transfered to the procuratorate for further examination and prosecution, the statement said.