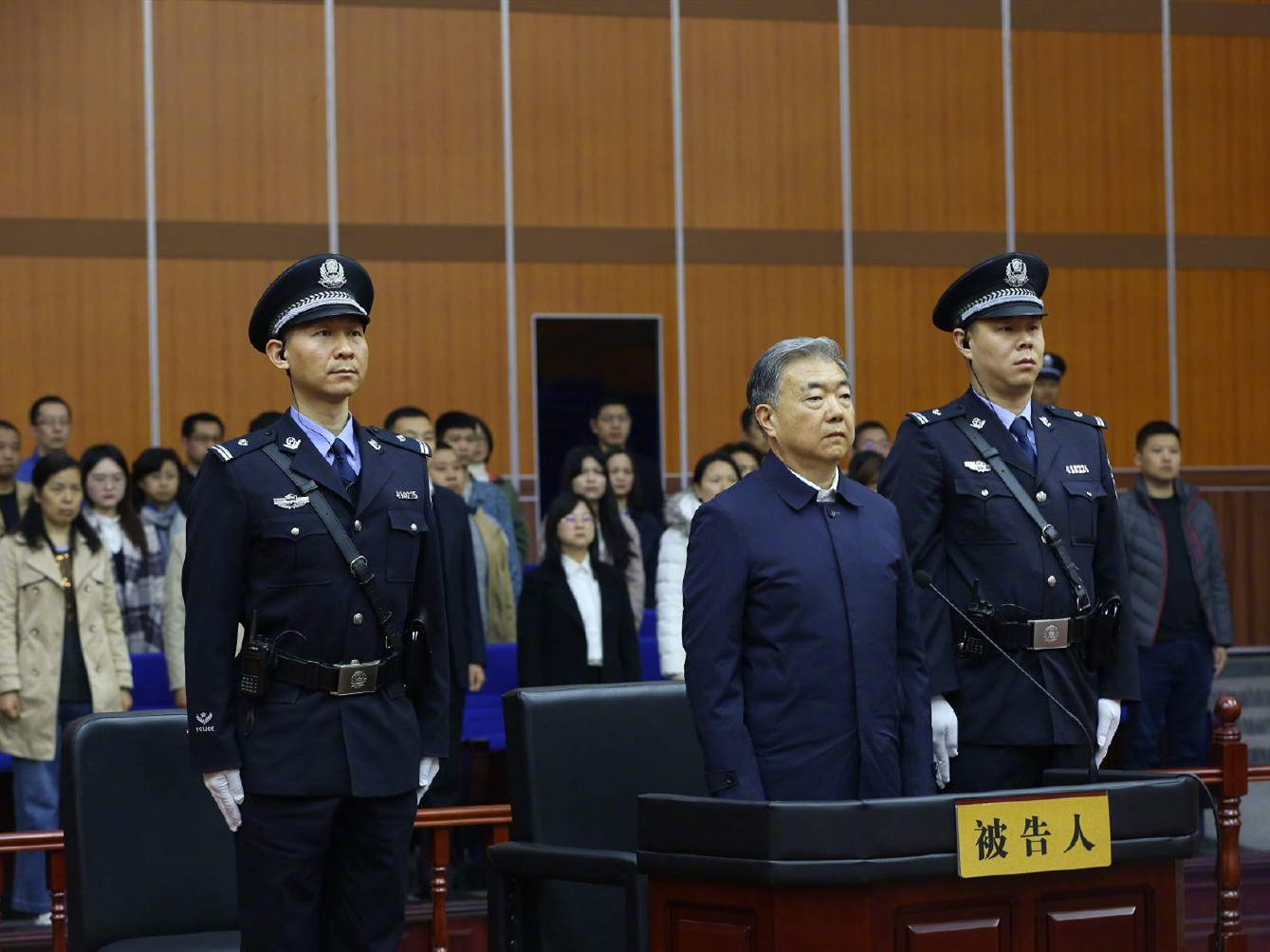 Wang was charged with taking advantage of his positions to benefit others and accepting a huge amount of money and property, the Supreme People's Procuratorate said on Aug. 8, 2018.