HANGZHOU, March 26 (Xinhua) -- Lu Wei, former deputy head of the Publicity Department of the Communist Party of China (CPC) Central Committee, was handed a 14-year jail term plus a fine of 3 million yuan (about 450,000 US dollars) for taking bribes, the Ningbo Municipal Intermediate People's Court ruled on Tuesday. 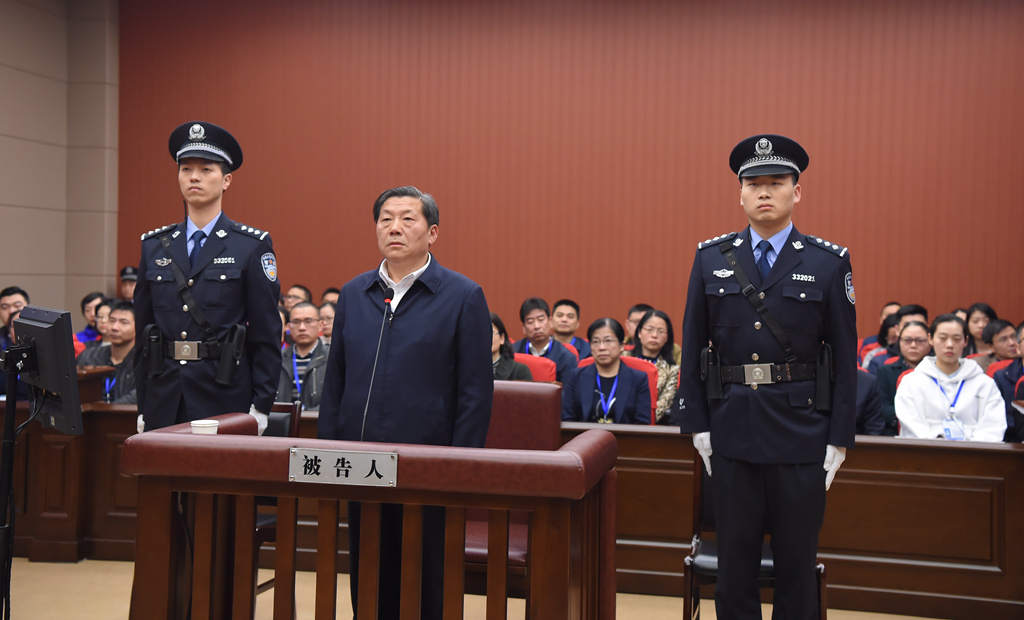 The money and property that he had received in the form of bribes, as well as any interest arising from them, would be sought and recovered before being turned over to the state treasury, according to the verdict.

Lu stated his acceptance of the judgment in court and said he would not appeal.