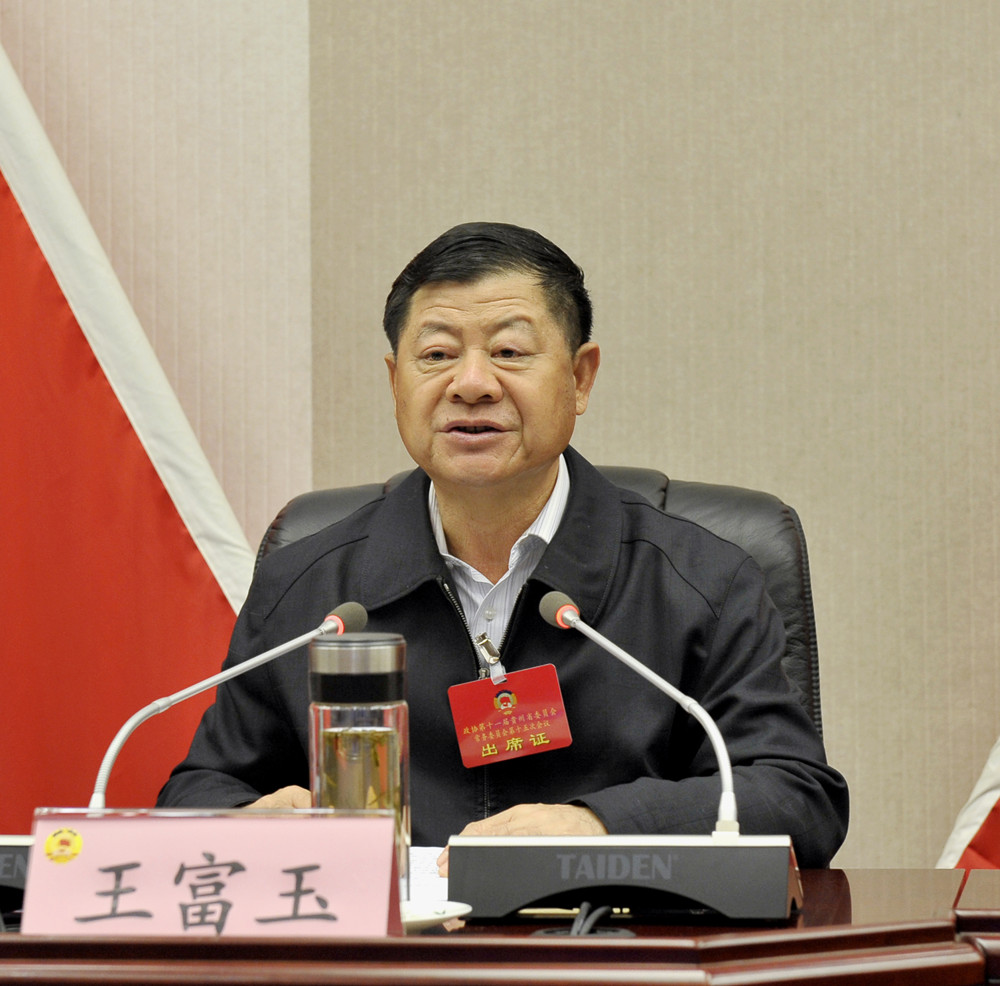 Wang allegedly accepted bribes in return for securing benefits for others by taking advantage of his power and position, the SPP said.

Wang's case was transferred to prosecuting agencies after an investigation by the National Supervisory Commission, the SPP said.