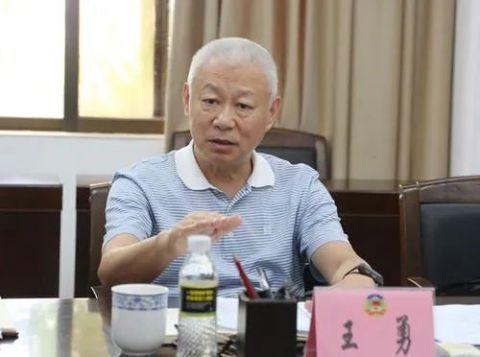 Wang Yong (File photo: official Wechat account of the Central Commission for Discipline Inspection of the Communist Party of China)

Wang's case was transferred to procuratorial authorities for criminal investigation and possible prosecution following a probe by the National Supervisory Commission, said the SPP on Thursday.

He has been expelled from the Communist Party of China and removed from public office over serious violations of Party discipline and laws.

Further handling of the case is underway.