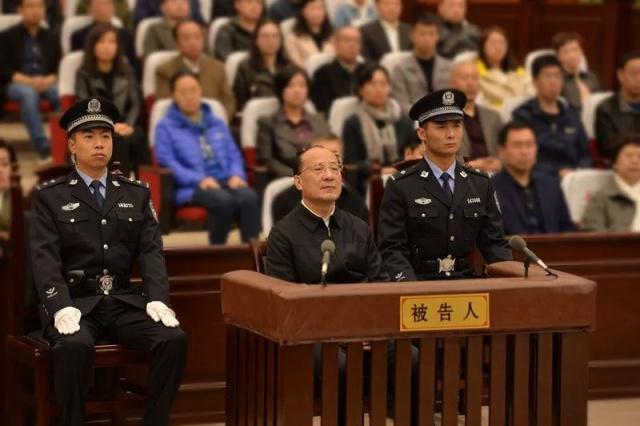 The court found that between 2003 and 2017, Ji took advantage of his position to benefit organizations on matters related to business cooperation and project contracting, when he successively held different posts. Ji accepted money and property worth more than 25.71 million yuan (about 3.7 million US dollars).

It also found that between 2004 and 2013, Ji misappropriated artwork worth about 12.24 million yuan, which belonged to a public gallery under his supervision.

Ji was fined 3 million yuan and had his illegal gains confiscated.

Ji was given a lenient punishment as he confessed, provided additional information about his crimes, showed repentance and voluntarily surrendered his illicit gains, which have been recovered, the court said.