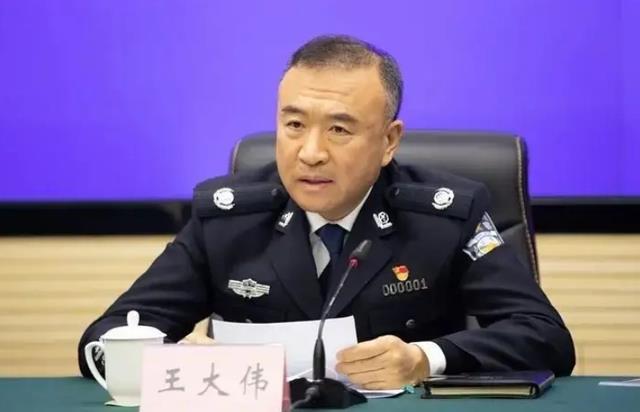 BEIJING, Sept. 29 (Xinhua) -- Wang Dawei, former vice governor of northeast China's Liaoning Province, has been expelled from the Communist Party of China (CPC) and dismissed from public office due to serious violations of Party discipline and laws, the country's top anti-graft body announced on Thursday.

An investigation into Wang, also former police chief of Liaoning, found that he was disloyal to the Party and had lied about his marital status in a bid to disguise the fact that his family members had emigrated, the CPC Central Commission for Discipline Inspection and the National Commission of Supervision said in a joint statement.

Wang was found to have accepted a large amount of money in violation of Party rules, used vehicles provided by people who were under his supervision or in need of his services, sought profits for others in matters concerning the selection and appointment of officials, and lived a corrupt life, the statement said.

Wang also took advantage of his positions to help others in business operations, accepting a huge amount of money and valuables in return.

Wang severely violated Party discipline and is suspected of accepting bribes and serious violations of duty-related laws, the statement said, adding that his case is serious in nature and has a bad influence.

In line with Party regulations and laws, a decision has been made to expel him from the Party and public office, confiscate his illicit gains, and hand over his case for judicial proceedings.