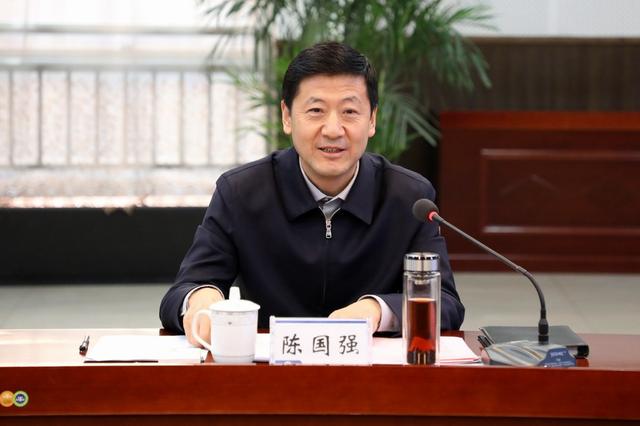 The CPC Central Commission for Discipline Inspection and the National Supervisory Commission said in a statement that Chen lost his ideals and convictions, was disloyal and dishonest to the Party, played up to people of power to seek personal promotion and resisted authorities' investigation.

Chen violated the eight-point code on Party and government conduct by accepting banquets invitation and free travels, said the statement, adding that he also sought profit for others in business operation and personnel promotion and illegally accepted huge amounts of property in return.

Chen violated the Party's political and organizational discipline and discipline on upholding integrity, and is suspected of taking bribes, said the statement, noting that he showed no signs of restraint even after the 18th CPC National Congress.

His qualification for delegate to the 13th CPC Shaanxi Provincial Congress was terminated, it said.

His illicit gains will be confiscated and the suspected crimes will be transferred to the procuratorate for further investigation and prosecution, said the statement.