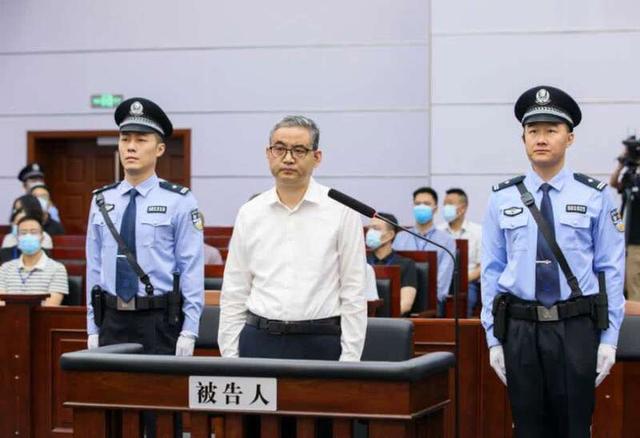 Wen stood accused of taking advantage of his Party and government positions to seek benefits for others in enterprise operations and project contracting between 2009 and 2020.

In return, Wen accepted money and gifts worth more than 19.9 million yuan (about 3.08 million U.S. dollars).

During the trial, prosecutors presented evidence. This evidence was, in turn, examined by the defendant and his lawyers. Each side gave its own complete account.

In his final statement, Wen pleaded guilty and expressed remorse.

The trial was attended by legislators, political advisors, the press, and members of the public.

Wen's sentence will be announced at a later date.