BEIJING, March 29 (Xinhua) -- Gong Dao'an, former vice mayor and police chief of Shanghai Municipality, has been indicted on a charge of taking bribes, the Supreme People's Procuratorate (SPP) said in a statement on Monday. 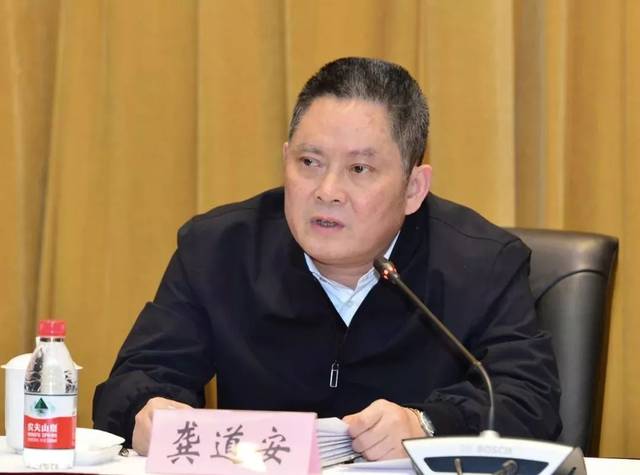 Gong was accused of taking advantage of his various former positions while working in Hubei Province and Shanghai to seek illegitimate profits for others, and illegally accepting vast sums of money and gifts in return.

Gong's case has been investigated by the National Supervisory Commission. Upon the designation of the SPP, a procuratorate in the city of Tangshan, Hebei Province, reviewed the case and filed it in the city's Intermediate People's Court, the statement added. Enditem