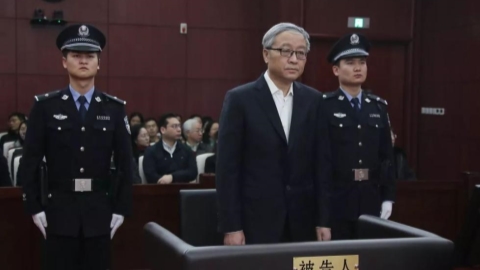 Zhang was charged with illicitly accepting money and property worth more than 66.98 million yuan ($9.7 million) between 1995 and 2018.

He allegedly took advantage of his positions to benefit others in business operations, position adjustments, and school enrollment for children during that period.

In his final statement, Zhang pleaded guilty and expressed remorse.

More than 50 people, including legislators, journalists and members of the public, were present during the trial.

The verdict will be announced at a later date.