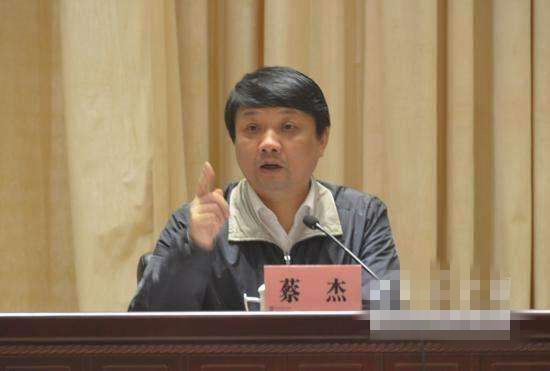 Cai Jie, former senior official of Central China’s Wuhan City, has been expelled from the Communist Party of China (CPC) and dismissed from public office over serious violations of discipline and laws, according to a statement by Hubei’s anti-graft body on Saturday.

Local prosecutors will also join in the case and file charges against Cai over his criminal wrongdoings, said the statement.