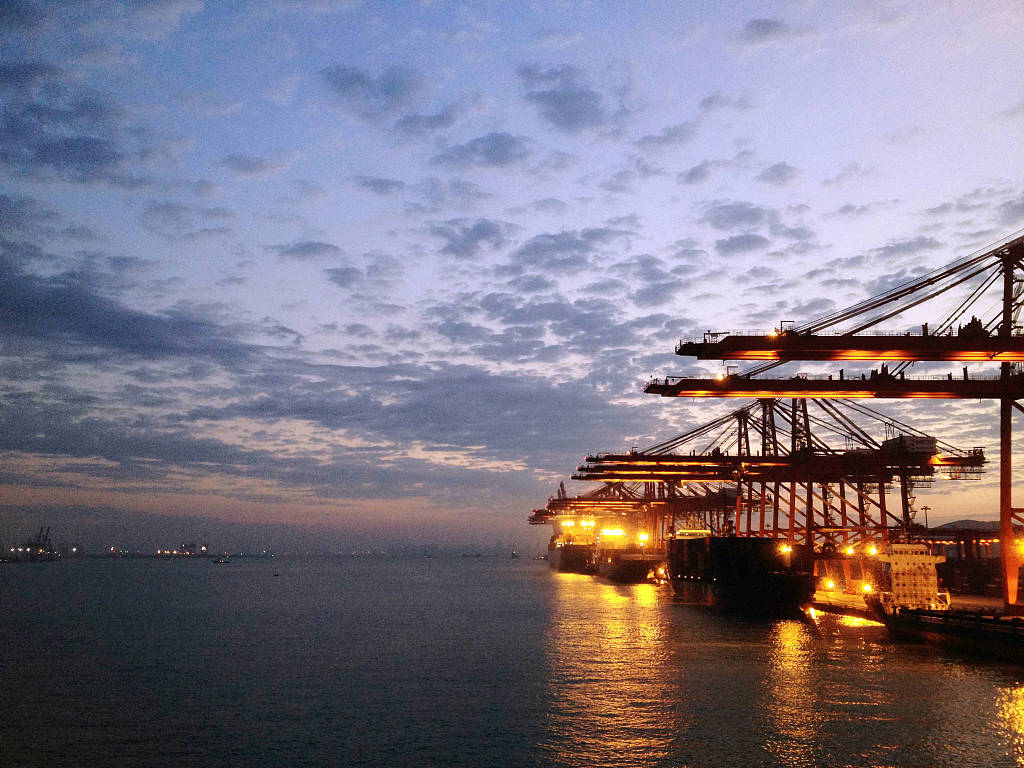 Themed "Towards Greater Openness and Connectivity," the three-day event is sponsored by the Ministry of Natural Resources and Shandong provincial government.

Nearly 400 representatives, including government officials, experts, economists and enterprise executives from more than 30 countries and regions as well as international organizations are expected to have an extensive exchange of views on a wide range of topics including establishing a partnership network and deepening the platform's cooperation mechanism.

They will also hold diverse discussions on topics of regional marine economy, science and technology, culture and environmental protection.

China is willing to work with other countries in fields such as marine environmental protection, the research of marine biomedicine and the utilization of marine resources and the exploration of the ocean and make contributions to the expansion of marine cooperation, said Cheng Liwei, chief engineer of the Ministry of Natural Resources.

The EAMCP is a landmark project for the implementation of the Belt and Road Initiative. The first forum was held in 2016.