The actions taken in the city can serve as an example for lower level to enhance accountability mechanisms and deal with the problem of malfeasance by officials, according to a People's Daily editorial on Monday.

In a recent case in Foshan, two local officials were warned after making up false reports about another official while competing for a new job, which they then maliciously spread. 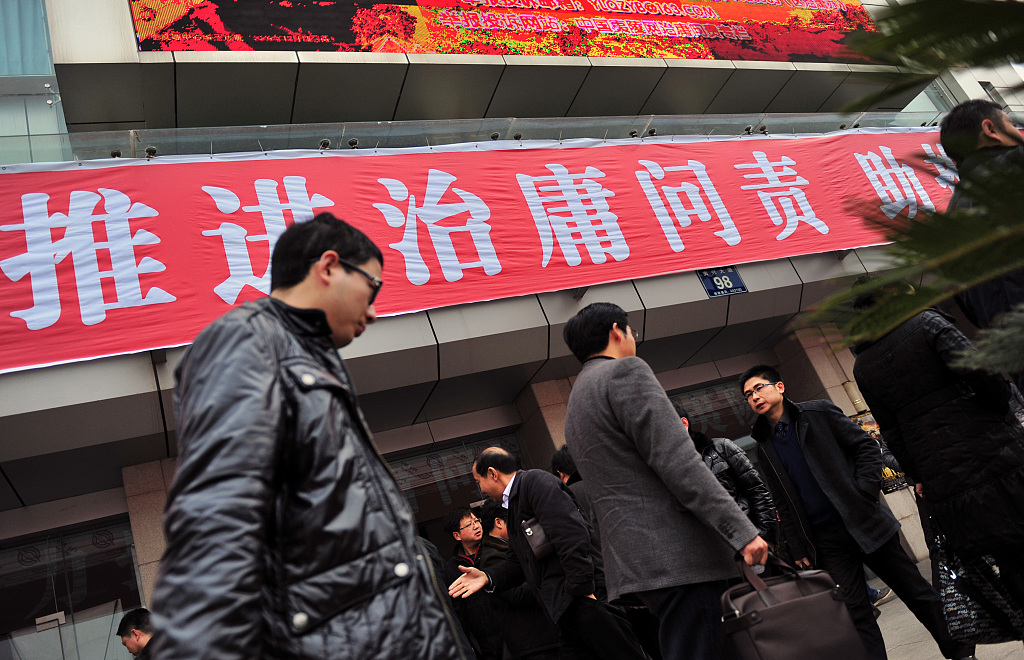 Cai Zhiqiang, a professor at the Beijing-based Party School of the CPC Central Committee, told the Global Times on Monday that many places in China had carried out similar campaigns.

An anonymous analyst explained to the Global Times on Monday that the campaigns come as some officials have refused to actively participate in corruption campaigns for fear of retribution, which includes having false reports made against them by the very corrupt officials they should be investigating.

Cai said that detailed regulations are still needed to differentiate between malicious false reports and unintentional ones. Those who intentionally make false reports should be punished, while those who made reports in error should be forgiven.