Chinese palaeontologists, together with a team from Brazil, have discovered two new dinosaur species dated back to 130 million years ago in Hami, Northwest China's Xinjiang Uygur Autonomous Region, and named one of them after the Silk Road on which Hami was a key post in ancient times. 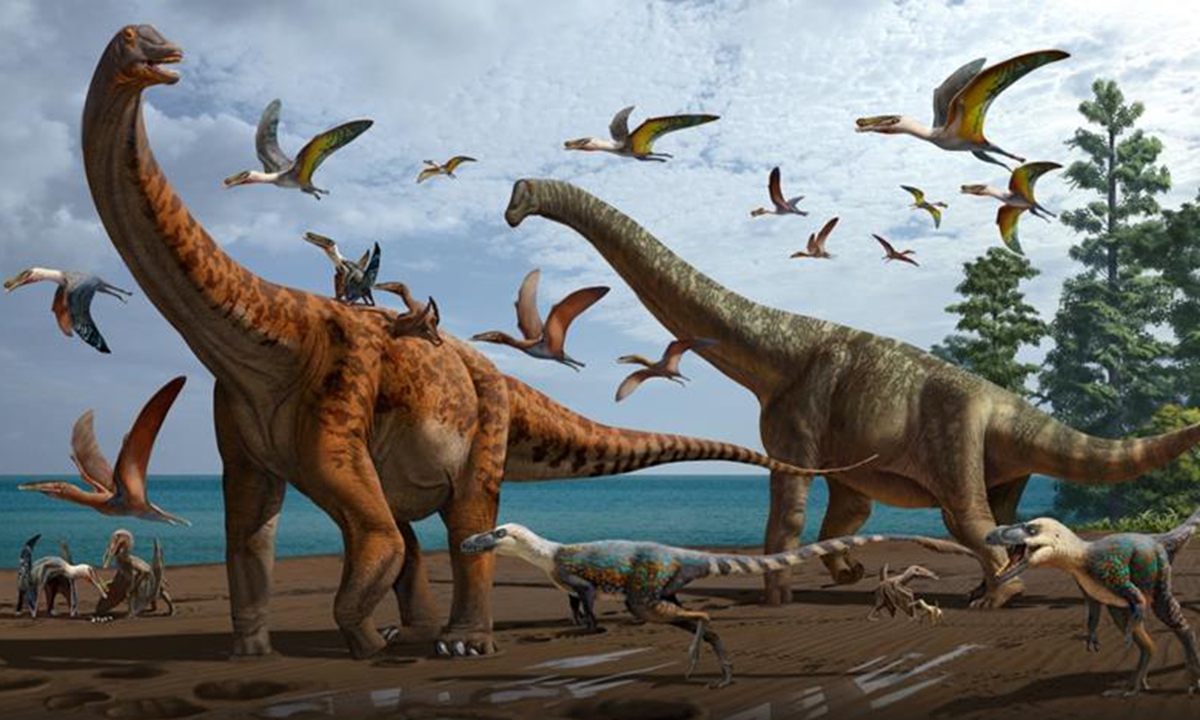 The two species were confirmed via restoration and studies of three fossil specimens collected in Hami. Due to dry weather and strong winds, the exposed parts of the fossils were in poor condition and palaeontologists turned to restore the buried parts to identify and creatures, the Global Times learned from the team from Chinese Academy of Sciences' Institute of Vertebrate Paleontology and Paleoanthropology. 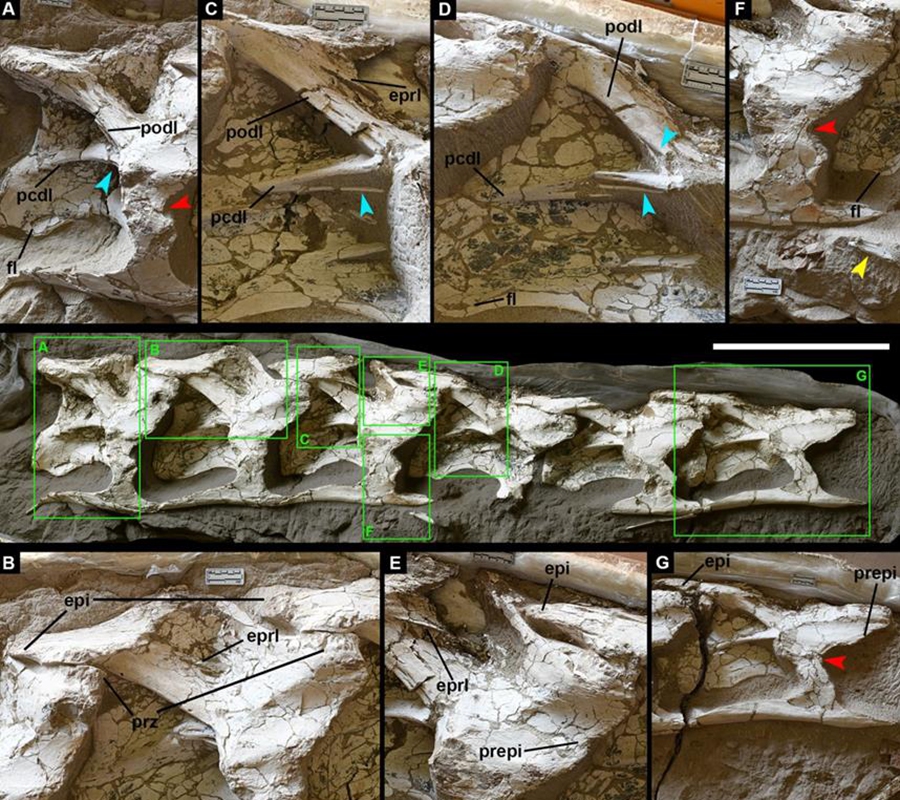 Photo: Courtesy of Chinese Academy of Sciences’ Institute of Vertebrate Paleontology and Paleoanthropology

Reconstruction of the two new dinosaurs based on fossils discovered found one was 20 meters long and the other 17 meters long. The two were named after the Silk Road and Hami, respectively. Hami was an important post on the Silk Road in ancient times.

A detailed examination of the finding has been published in Scientific Reports under Nature.