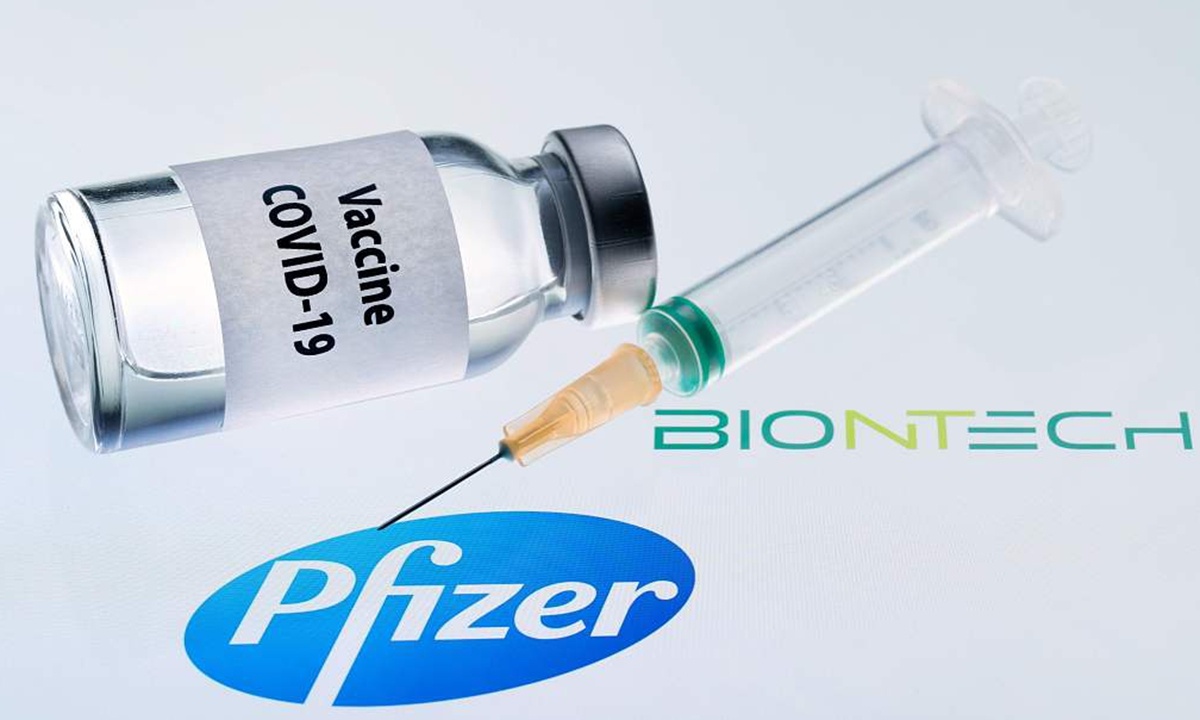 Shanghai Fosun Pharmaceutical Group announced it will establish a joint venture with the German pharmaceutical company BioNTech SE for the local production and commercialization of mRNA vaccines, according to a statement published by the Chinese company on Sunday.

According to the statement, Fosun Pharma and BioNTech will each invest 50 percent into the joint venture. Fosun Pharma will participate with as much as $100 million, including cash and assets such as facilities and factories, with a production capacity of 1 billion doses of COVID-19 vaccine per year, while BioNTech will invest a maximum of $100 million in production technology and patents.

On April 28, Ugur Sahin, founder and CEO of BioNTech SE, said that he expects the Pfizer-BioNTech, BNT162b2 vaccine will be approved in China by July, according to a report from Reuters.