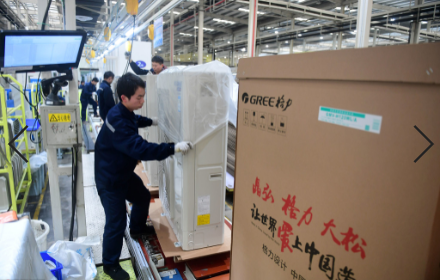 "We also want to promote sustainable development considering both the environment and economy, and reach consensus toward climate changes," he said.

He added that the organization's vision included pushing communication between the government and companies and promoting business environment for companies to achieve low carbon emission and high-quality development."

Beijing Capital International Airport has managed to lower its carbon emission by 3.99 percent in 2017 year-on-year.

Goldwind was elected for its effort in promoting the use of clean energy.