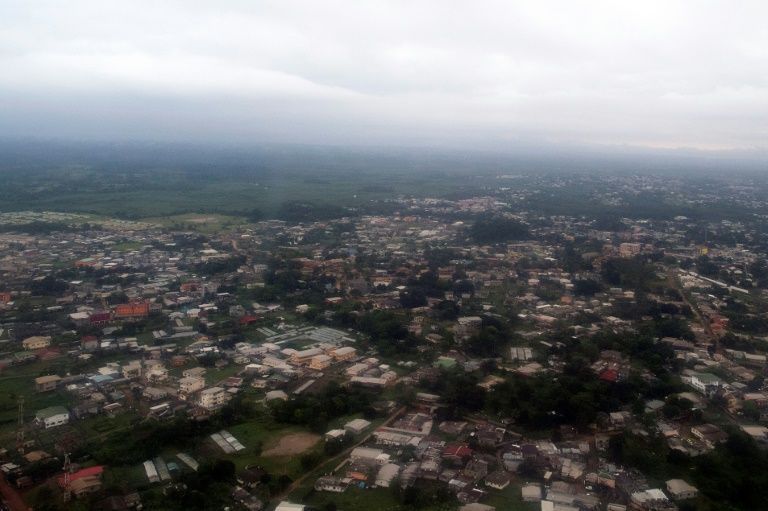 Four unidentified gunmen on Sunday attacked two fishing vessels from Sigapeche, a Sino-Gabonese company, in the harbor of the Gabon's capital Libreville, and four Chinese sailors on board were abducted, the spokesperson of China's Ministry of Foreign Affairs Geng Shuang said.

The whereabouts of the saliors is still unclear, Geng said. The Chinese embassy in Gabon has urged an immediate investigation and rescue of the missing sailors.  "We’ll be close to the process," Geng said.