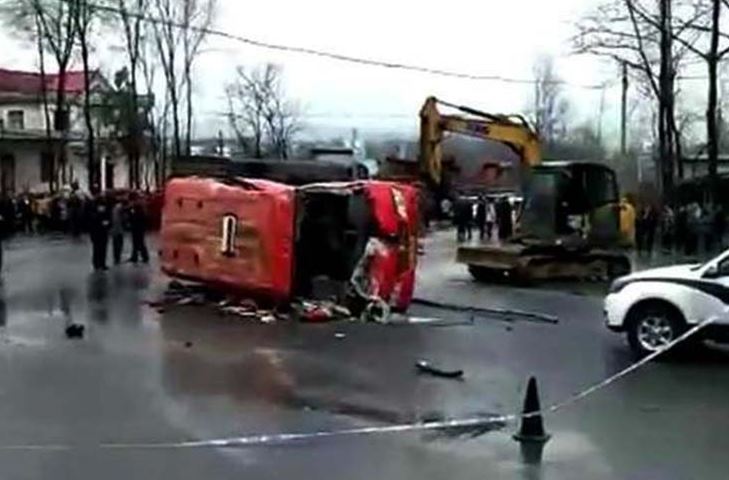 Four people were killed and 15 others injured after a bus collided with a truck in Gushi County, central China's Henan Province on Wednesday morning, the local government said on its official Weibo account.

The accident happened at around 7:50 a.m. BJT, when a 301 bus overturned after it collided with a truck at a crossroads.

All the injured have been sent to a hospital for treatment in time.