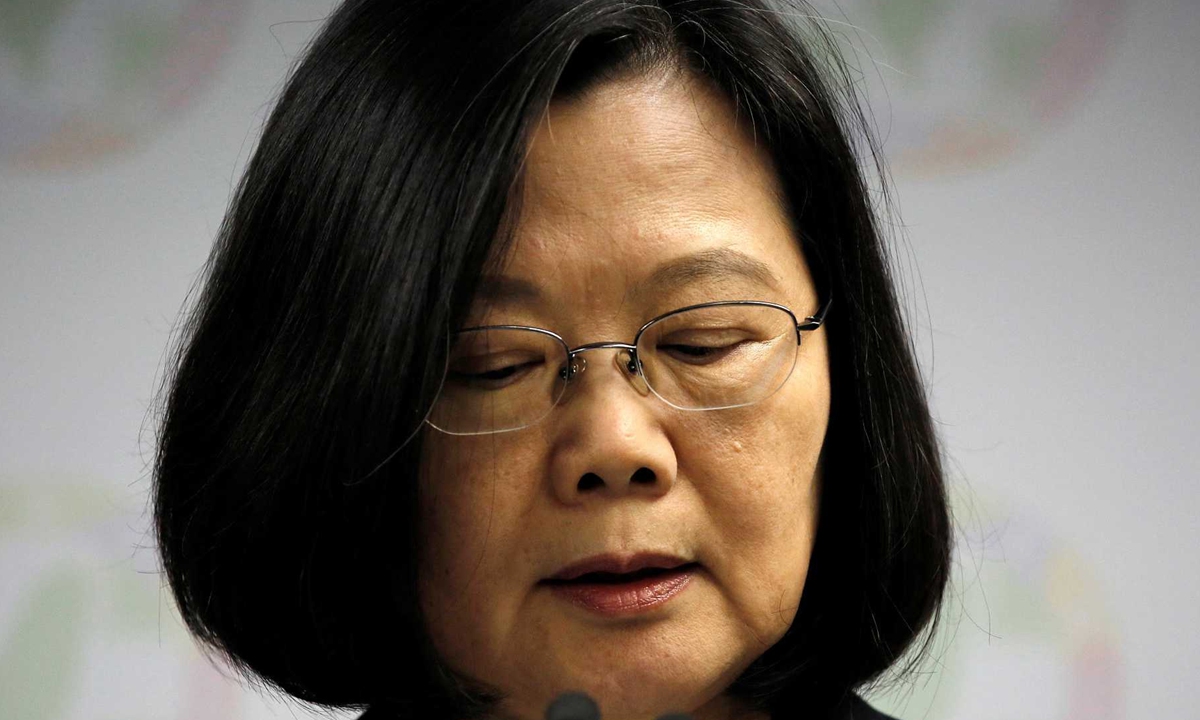 A locally produced COVID-19 vaccine on the island of Taiwan has seen four deaths in just three days after the island began its use, triggering strong public inquiries as many questioned the safety of the vaccine and whether the local authority had been too quick to grant emergency approval.

Without phase III clinical trials, the vaccine, produced by Medigen Vaccine Biologics Corp (MVC) on the island, was approved by Taiwan authorities for emergency use on July 18 with data from phase II clinical trials.

More than 134,000 people accepted the MVC vaccine on Tuesday, Chen Shih-chung, the head of Taiwan's health authority, said at a press conference on Wednesday.

When asked if the agency was considering suspending the use of the shots, Chen said that it would further investigate the incidents before deciding whether they were related to the vaccines.

Taiwan authorities rolled out the vaccine on Monday with Taiwan leader Tsai Ing-wen being the first recipient. Tsai's vaccination was live-streamed.

The first death following the vaccination was a writer, 55. The writer took the vaccine on Monday and said on social media that it was "a pleasure for him to take the same vaccine on the same day as Tsai."

The writer felt uncomfortable on Tuesday and died before reaching the hospital. Chen said that a preliminary check showed that the writer died of myocardial infarction.

Although it is still not clear whether the deaths were connected to the vaccine, experts on the Chinese mainland said such a high incidence of deaths after vaccination was "off limits."

"In terms of science, it requires more data to analyze the connection between the vaccine and the deaths, such as the causes of the deaths and whether the deceased accepted the same batch of products," Zhuang Shilihe, a Guangzhou-based expert, told the Global Times on Wednesday.

Zhuang said issuing emergency use approval without phase III clinical trials is not only unfair to previous COVID-19 vaccines whose makers had done so, but also irresponsible to the public.

Instead of phase III clinical trials, the Taiwan authorities adopted controversial immunobridging - comparing the efficacy of an approved vaccine with a trial one by measuring the concentration of neutralizing antibodies in each group of recipients - when reviewing emergency use approval for the MVC vaccine.

The island is also expecting the vaccine produced by Germany producer BioNTech. Out of ideological considerations, Tsai authorities previously requested the BioNTech vaccine package be redesigned without the Chinese name "Fu Bi Tai" appearing on it, which would reportedly mean a four-week delay in delivery.

However, Chen indicated on Wednesday that the authority would allow shots with the Chinese name on the package to enter the island due to a serious lack of shots facing a resurgence of the epidemic, local media reported.