CHINA Four die in a helicopter crash in Yunnan

Four die in a helicopter crash in Yunnan

Four crew members died as a helicopter, which was attempting to draw water to clear and irrigate a burnt area after a forest fire, crashed Monday morning into a lake in Dali, Yunnan province. 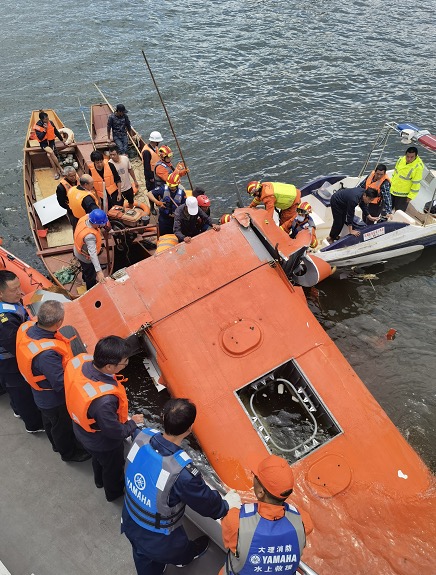 There were four crew members on board. Two were found and rescued but later died. A search for the two who were missing continued, but this morning, they were confirmed to be dead.