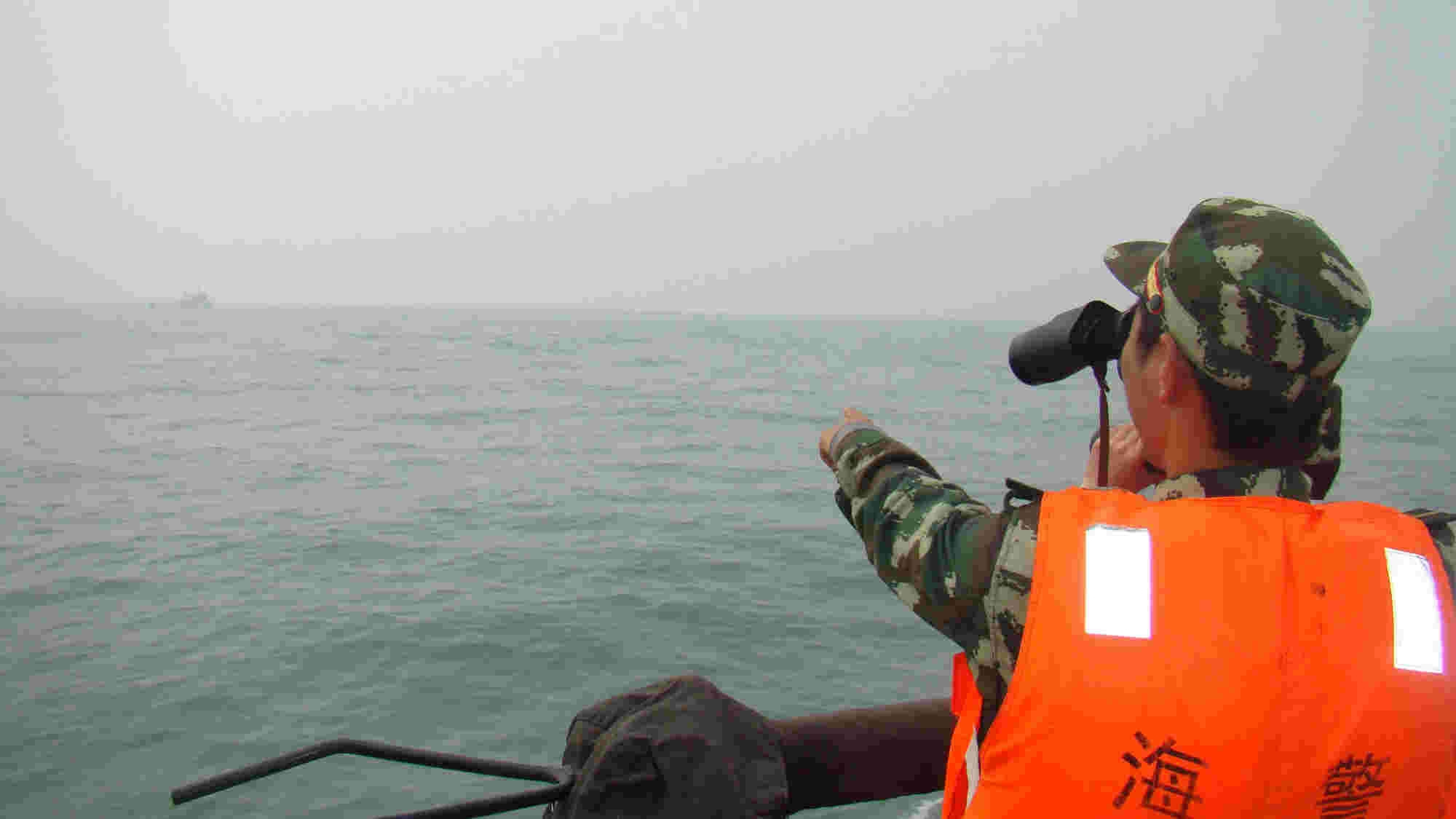 The fishing boat carrying 17 people sank in the waters near Gulei Peninsula of Zhangzhou City at around 6:43 a.m. Thursday. Thirteen people have been rescued and another four were still missing as of 9 a.m., according to Fujian Maritime Safety Administration.