CHINA Four stuck in Ningxia mine for 3 days saved

Four stuck in Ningxia mine for 3 days saved 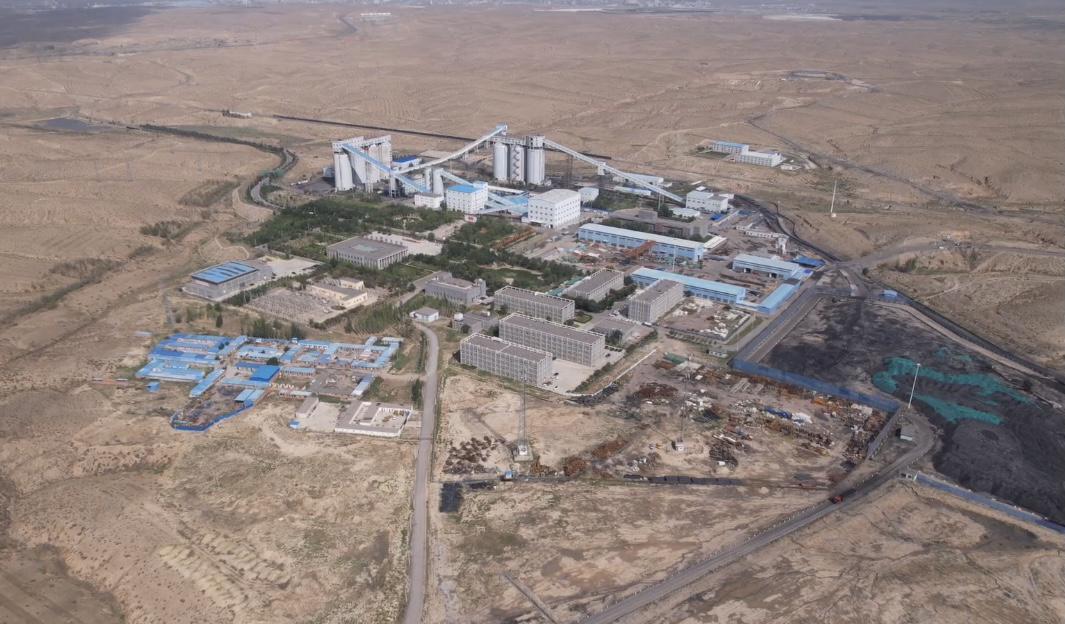 Aerial image of the Qingshuiying coal mine in the Ningxia Hui autonomous region. (Photo: chinadaily.com.cn)

Four miners were safely lifted out of a collapsed coal mine in the Ningxia Hui autonomous region on 8:50 pm on Sunday after being trapped for about 69 hours.

Rescuers managed to dig a 30-meter hole to reach the men, who are all in stable condition.

The collapse happened at around 11:50 pm on Thursday at the Qingshuiying mine, which is operated by China Energy Corp subsidiary Ningxia Coal, in the city of Lingwu. Rescuers began working to save the miners immediately and made contact with them at about 8:40 am on Friday.

On Friday evening, a hole big enough to lower food into the mine was drilled. Rescuers sent sausages, milk, chocolate, beef, apples and flashlights to the men.

At 7 am Saturday, the four sent a note up through the hole, saying they were in good condition and were grateful for rescuers' efforts, Ningxia's emergency management department said.

They also sent a voice message saying they were safe to their families on Sunday morning.

Ventilation in the mine remained good throughout the rescue effort, and monitoring showed that oxygen levels were sufficient for the trapped men. They also had access to drinking water, the department said.