URUMQI, May 19 (Xinhua) -- More than 34 million people have benefited from a program in northwest China's Xinjiang Uygur Autonomous Region, where authorities have offered free iodized salt for local farmers and herdsmen. 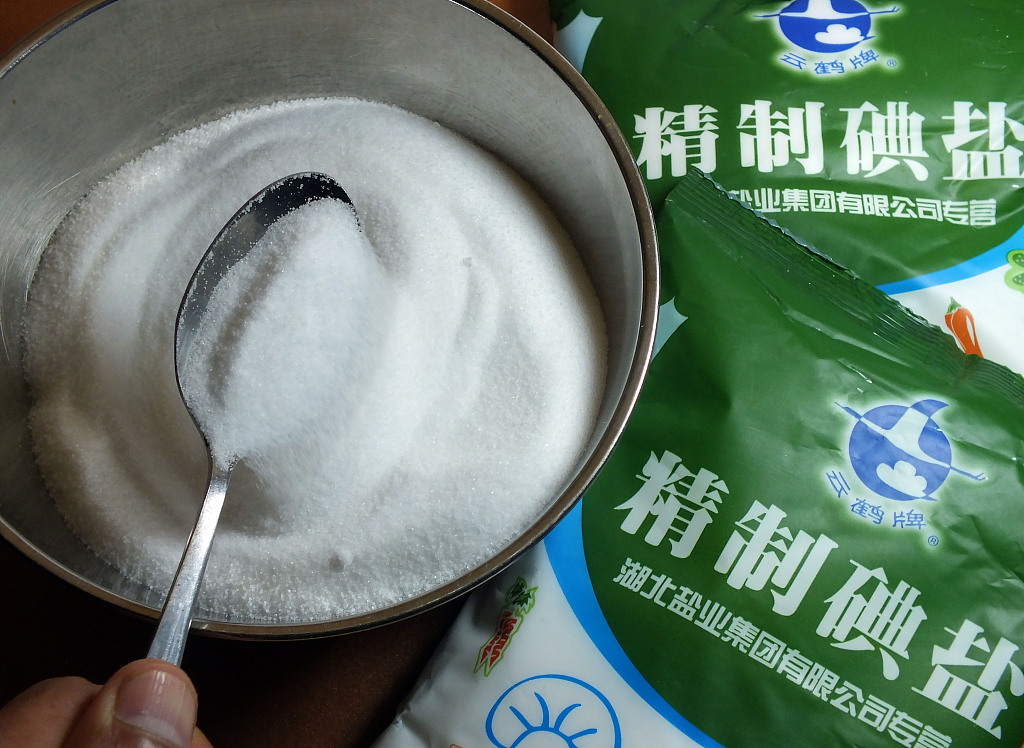 Since 2007, Xinjiang authorities have pumped more than 300 million yuan ($44 million) in funds to subsidize about 160,000 tonnes of iodized salt, according to the regional health authorities.

Xinjiang has long faced a severe lack of iodized salt. Since the 1960s, the locals have used iodized salt to prevent iodine deficiency, in addition to other ways to take in more iodine, said Zhang Ling, with the regional center for disease control and prevention.

In recent years, local authorities have stepped up efforts to monitor iodine deficiency and spread knowledge about the importance of iodine intake. No cretinism cases have been reported for nine consecutive years in Xinjiang.

Before the campaign against iodine deficiency began in the 1950s and 1960s, Xinjiang reported severe cases of hypertrophied thyroid glands.

Iodine deficiency was once a seriously prevalent local disease in China, but it has been controlled or eradicated in most areas. According to the national center for disease control and prevention, 94.2 percent of counties in China have no iodine deficiency.