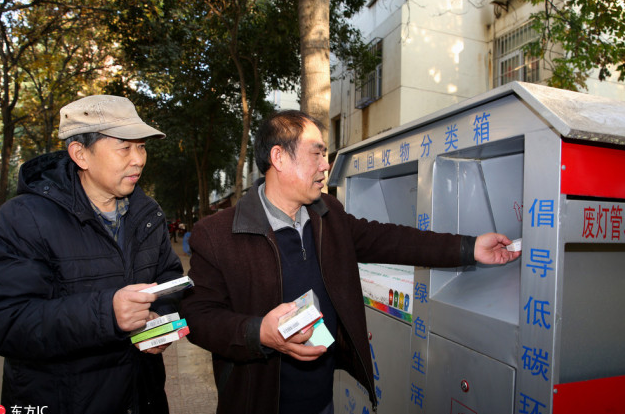 An online service that allows people to have their expired medicines collected and safely destroyed free of charge was launched on Tuesday, reports Beijing Youth Daily.

The service is provided by the National Coalition for Expired Medicines Recovery, and is the result of a partnership between Alibaba Health Information Technology and Guangzhou Pharmaceutical Corporation, along with several other leading pharmaceutical enterprises.

Users can order a free courier to collect their expired medicines by scanning the barcode on the medicine packet using the Taobao or Alipay smartphone apps. The expired medicines will be transported to a collection point for destruction in an incinerator.

The pickup service is currently available in 17 cities in China, including Beijing, Shanghai, Guangzhou, and Shenzhen. More than 200 other cities have recycle centers where expired medicines can be dropped off.

According to official figures, families in China produce a total of 1.5 tons of expired pharmaceuticals a year, which would pose a risk to the environment if disposed of improperly.