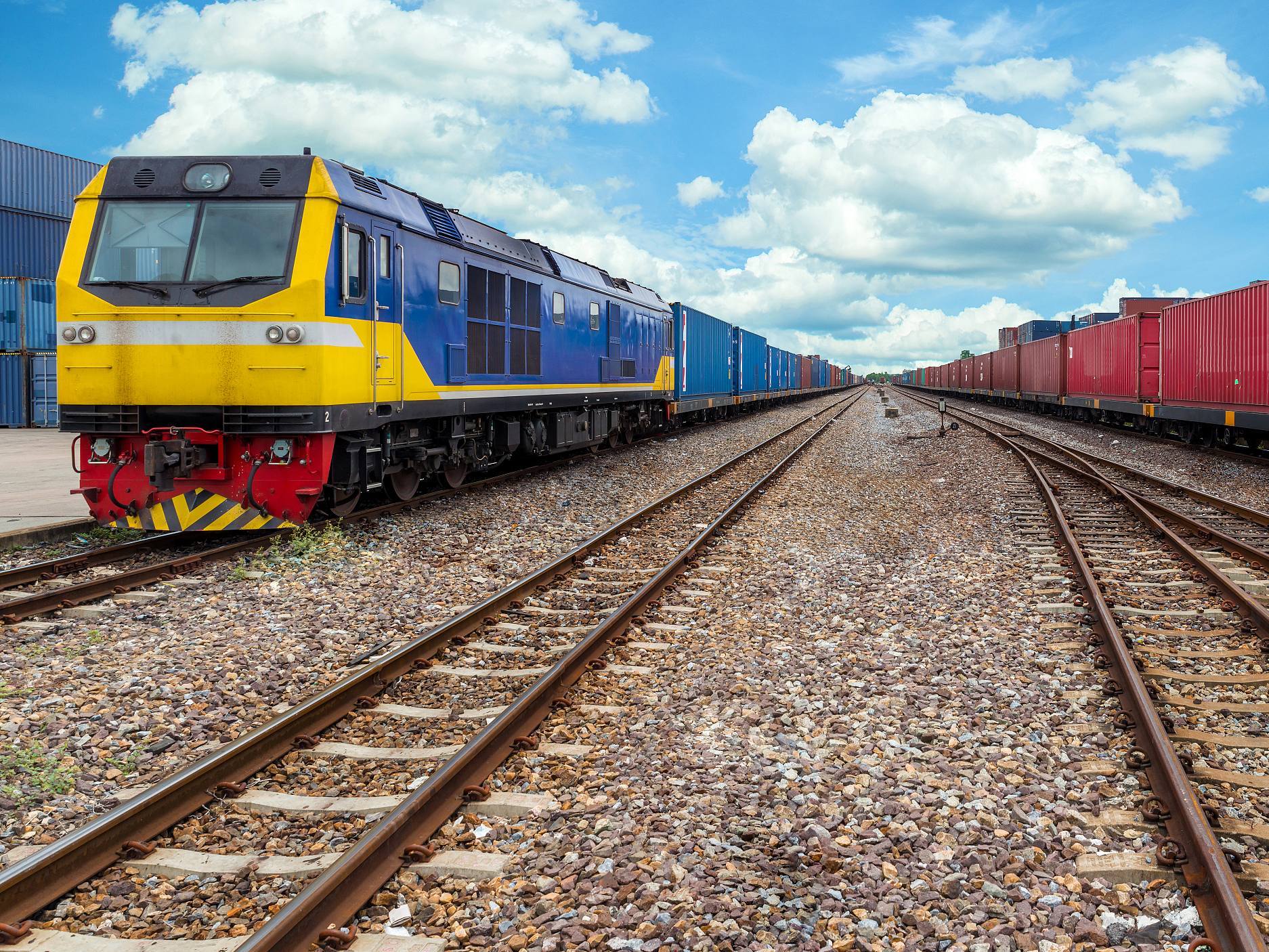 In response to a supply agreement signed between China Sinopharm International Corporation and Russia in March, protective gear began to assemble in Suzhou before being transported to Russia on China-Europe freight trains.

Zhang Fan, general manager in charge of the freight train service with Suzhou Newcity Investment and Development Company, said over 200 TEUs (20-foot equivalent units) of supplies such as surgical beds and syringes are expected to be sent to Europe over the next month.

Statistics show that the number of freight trains and containers have both seen an increase of over 50 percent in Suzhou in March. Enditem