Fresh chance for families to own an electric car in Beijing 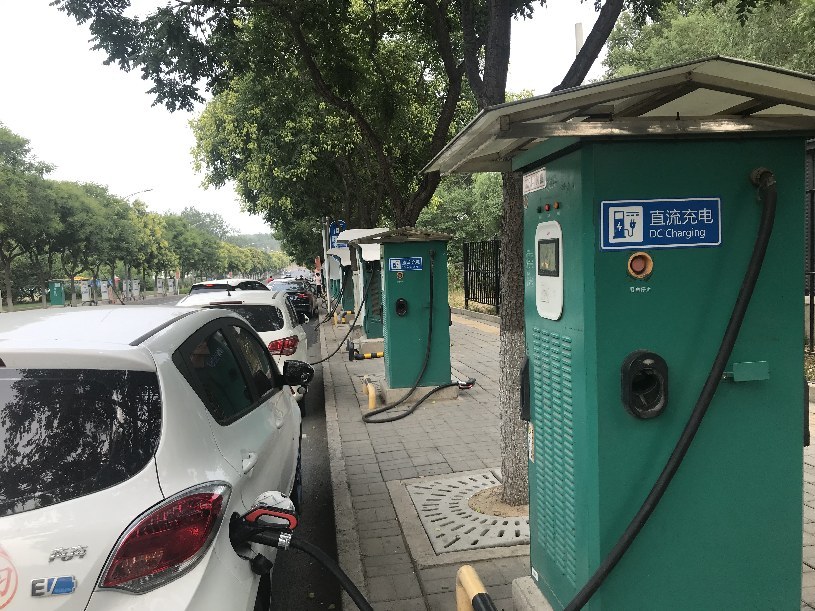 Electric vehicles at a public DC charging service area in Shijingshan district of Beijing, capital of China, on July 15, 2019. [Photo/Xinhua]

Beijing has added 20,000 to its quota of new energy vehicles, giving families who don't have a car a better chance at ownership.

Qualifying families can apply for license plates online between Aug 1 to 20. Winners can receive the plates as early as the beginning of October.

Beijing has the most stringent controls over vehicle purchases, for both petrol and new energy vehicles.

By the end of April, 54,200 new energy vehicle plates had been issued. In Beijing, 438,000 people have applied for license plates of new energy vehicles. At the original rate, it would take around nine years for all of them to succeed.

In addition to the capital, Tianjin, Wuhan in Hubei province and Shenzhen have released different measures based on local conditions to promote the sales of new energy vehicles.

In the first half of 2020, the sales of new energy vehicles reached 393,000 units, a decline of 37.4 percent year-on-year, according to statistics of the China Association of Automobile Manufacturers.