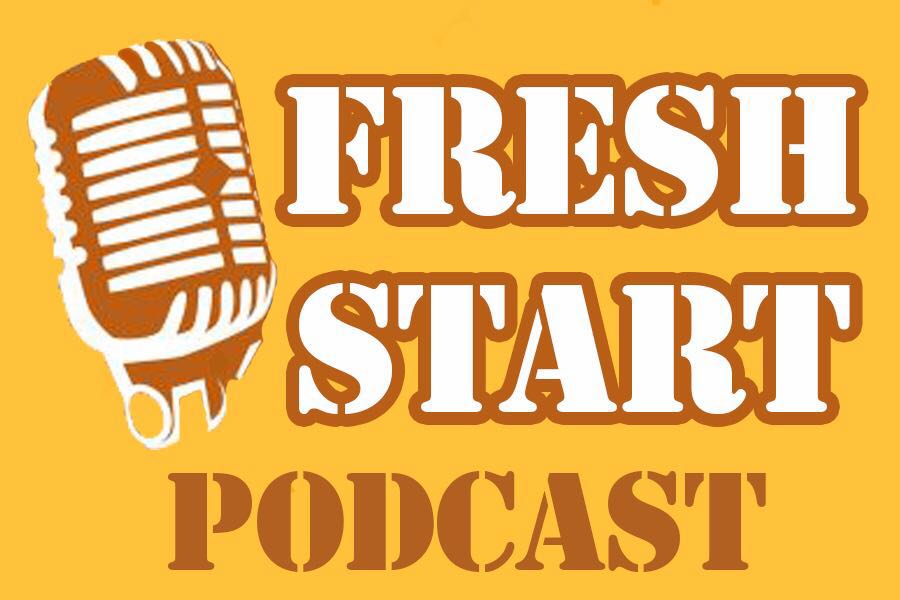 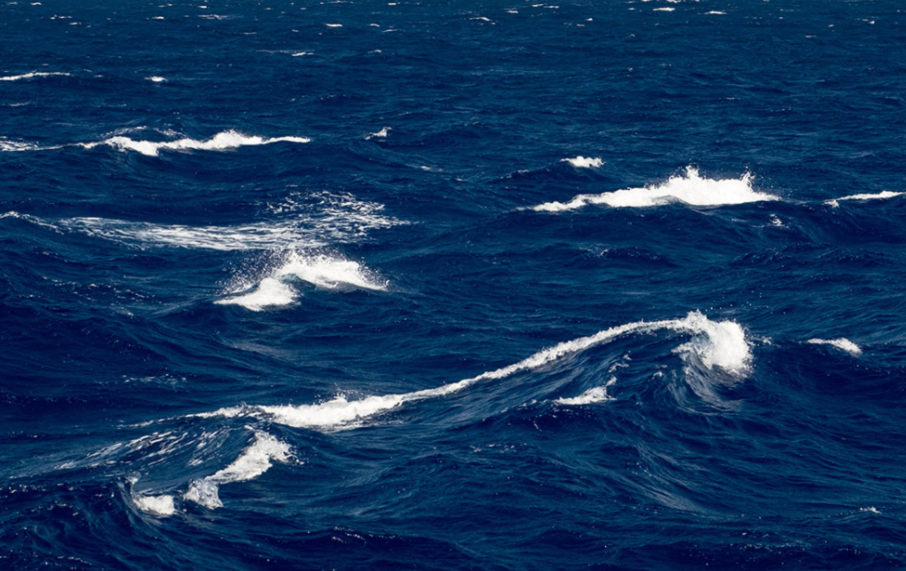 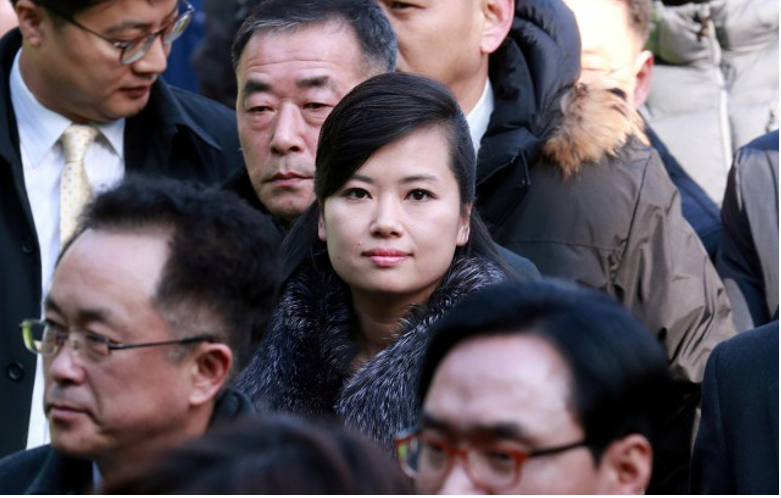 North Korea sent an advanced orchestra team to Seoul, South Korea on Saturday to begin early preparations for a series of concerts to be performed throughout the upcoming Winter Olympics in PyeongChang.

Last Monday, it was announced that North Korea had agreed to send a 140-member orchestra to perform during the Winter and Paralympic Games beginning February 8 and running through March. (Xinhua) 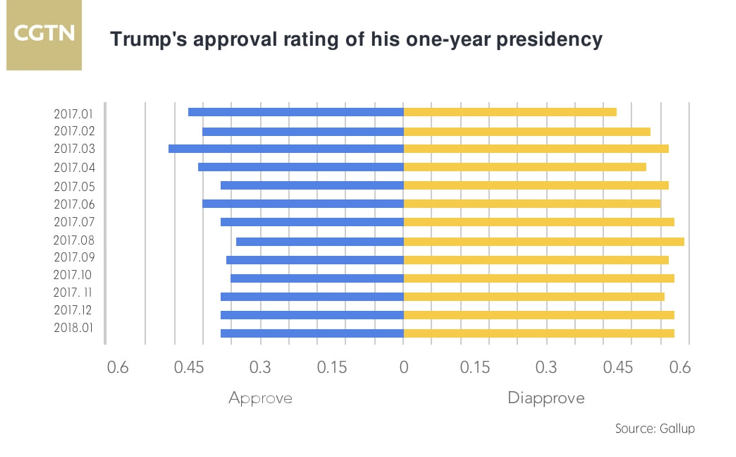 US President Donald Trump not only has to face a government shutdown on the first anniversary of his inauguration, but also hits the lowest approval rating of any modern US president during their first year at the Oval Office. 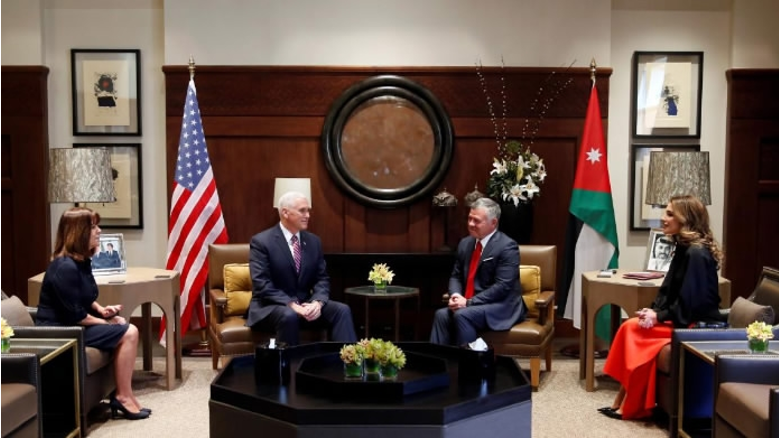 Jordan's King Abdullah voiced his concerns on Sunday over Washington’s decision to recognize Jerusalem as the capital of Israel and said the only way out of the Israeli-Palestinian conflict is a two-state solution.

Abdullah made his remarks during a meeting with US Vice President Mike Pence in the Jordanian capital of Amman. (Reuters) 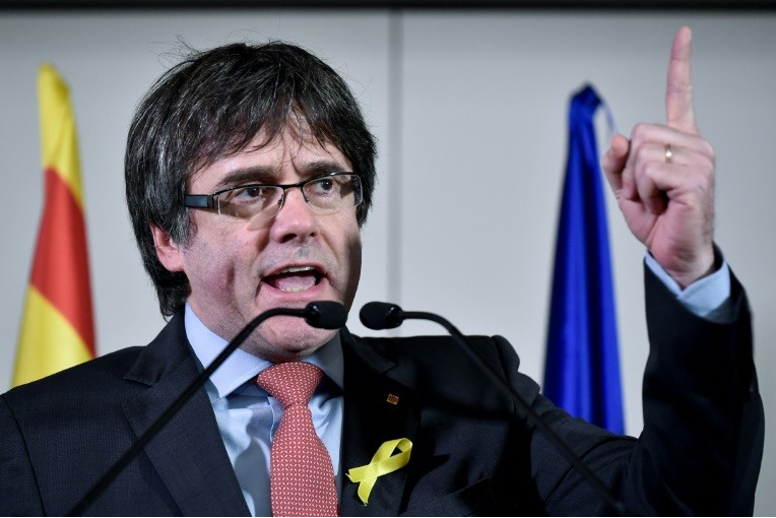 Spain has called for the arrest of ex-Catalan leader Carles Puigdemont should he travel to Denmark from his Belgian exile to participate in an upcoming university debate, said the Spanish prosecutor service on Sunday.

Puigdemont fled to Belgium in late October after Madrid sacked his cabinet over their breakaway attempt to separate from Spain, but is eyeing a return to power after pro-independence parties won an absolute majority in regional elections in December. (AFP) 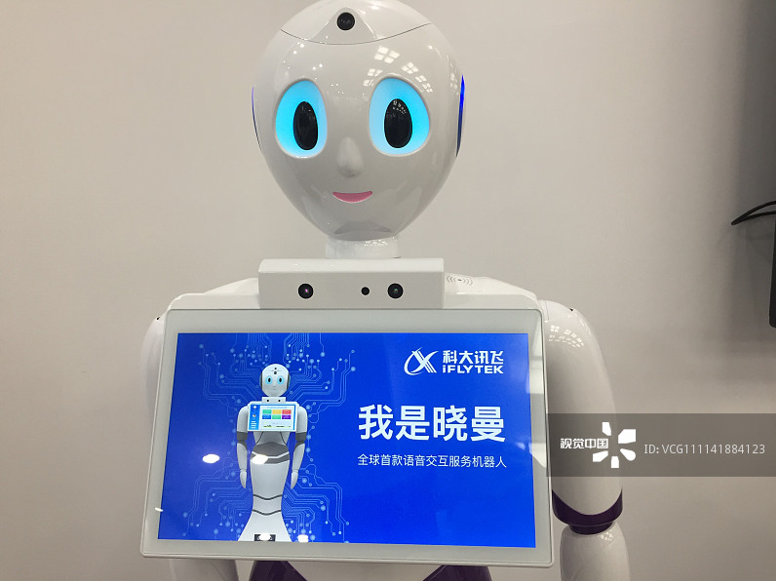 Next month, China will host an international artificial intelligence competition with cash prizes totaling over $700,000 (USD), said a representative from the science contest on Saturday.

The competition, hosted by China International Big Data Industry Expo 2018, will include six selection trials in China, the US, and Israel. The semifinals and championship showdown will take place in late May in Guiyang, capital city of southwest China's Guizhou Province. (Xinhua) 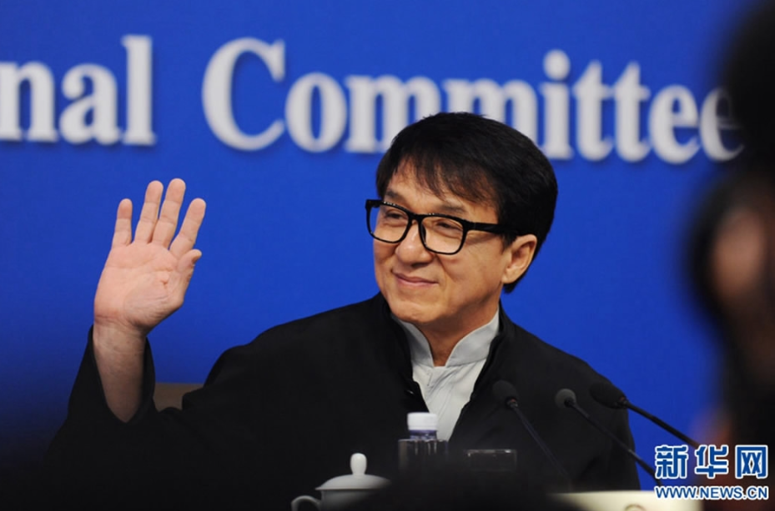 Jackie Chan is donating four Hui-style homes to a Chinese exhibition park after the fate of the ancient domiciles first sparked controversy five years ago when the movie star gave them to a Singapore university. 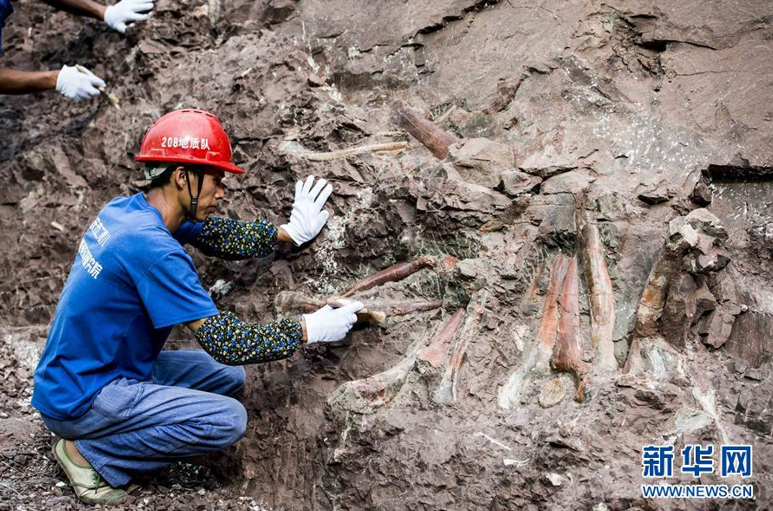 China announced it would officially open the bidding process for international groups interested in contributing to the development of a dinosaur theme park.