China's first maritime patrol ship weighing more than 10,000 tons is being built and will be operated by the Guangdong Maritime Safety Administration when commissioned, officials of the administration said Wednesday.

The vessel, with a length of 165 meters and a tonnage of 10,700 tons, will be China's largest and best-equipped maritime patrol vessel, the officials said.

The vessel can carry multiple types of helicopters and is able to carry out cross-zone patrols as well as search and rescue missions under rough sea conditions. (Xinhua)

All on board crashed Ukrainian passenger plane confirmed dead 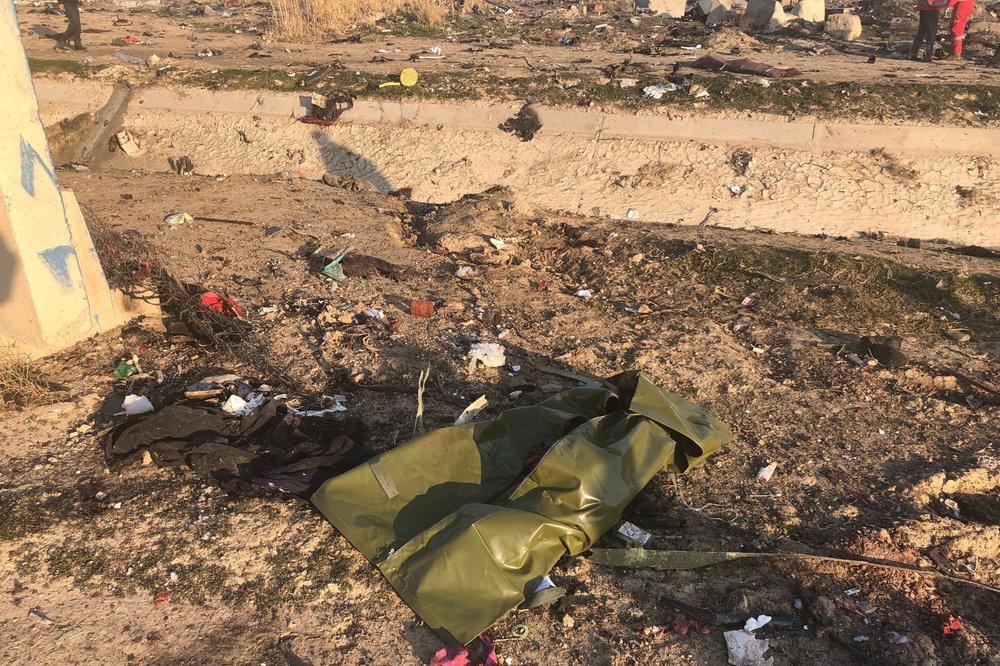 All the passengers and crew members on board the Boeing 737 Ukrainian passenger plane that crashed near Tehran’s international airport on Wednesday morning are confirmed dead, the official Islamic Republic News Agency (IRNA) reported.

The plane belonged to the Ukrainian UIA Airlines. Iran's Aviation Organization said that the crash was likely caused by technical failure. (Xinhua)

US to impose additional punishing economic sanctions on Iran US President Trump declared Wednesday the US will impose additional punishing economic sanctions on Iran.

He said that Iran appears to want to prevent an escalation of the conflict, which is “a good thing for all parties concerned and a very good thing for the world.”

Trump said that there were no casualties in the Iranian missile attacks on US military bases in Iraq.

The US President reiterated that “Iran will never be allowed to have a nuclear weapon.” (Xinhua) In a friendly but frank message to the UK, Ursula von der Leyen said negotiating a new UK-EU trade deal will be tough. She also said the end-of-2020 deadline that British Prime Minister Boris Johnson has imposed on negotiations makes it “basically impossible” to strike a comprehensive new agreement in time. (AP) Nissan’s fugitive ex-boss, Carlos Ghosn, said Wednesday that his arrest in Japan, from which he escaped last month, was a plot against him and described his detention conditions as a “travesty” against human rights.

He was due to stand trial for alleged financial misconduct at the automaker and on Wednesday again dismissed all allegations against him as untrue.

Ghosn portrayed his arrest as a plot linked to a decline in the financial performance of Nissan. Ghosn had been in favor of merging Nissan with industry ally Renault, of which he was also chairman. (AP) 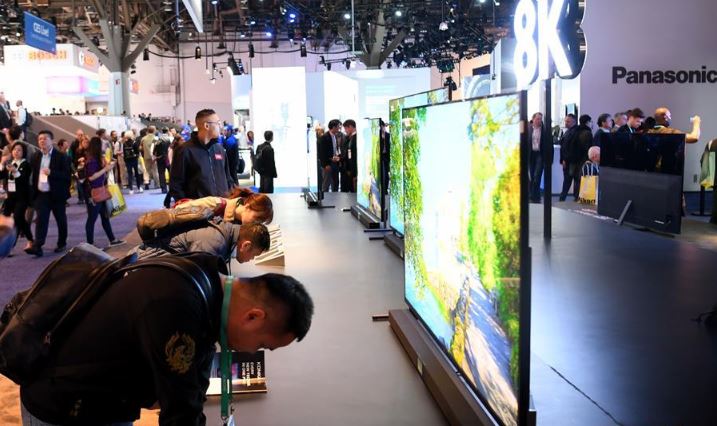 The new PC, named "Yoga 5G," is an ultra-portable 2-in-1 laptop and the first-ever PC powered by the Qualcomm Snapdragon 8cx 5G Compute Platform, according to Lenovo.

It delivers high-speed 5G network connectivity, which is up to 10 times faster than 4G.

The Yoga 5G will be available this spring, according to Lenovo. (Xinhua) 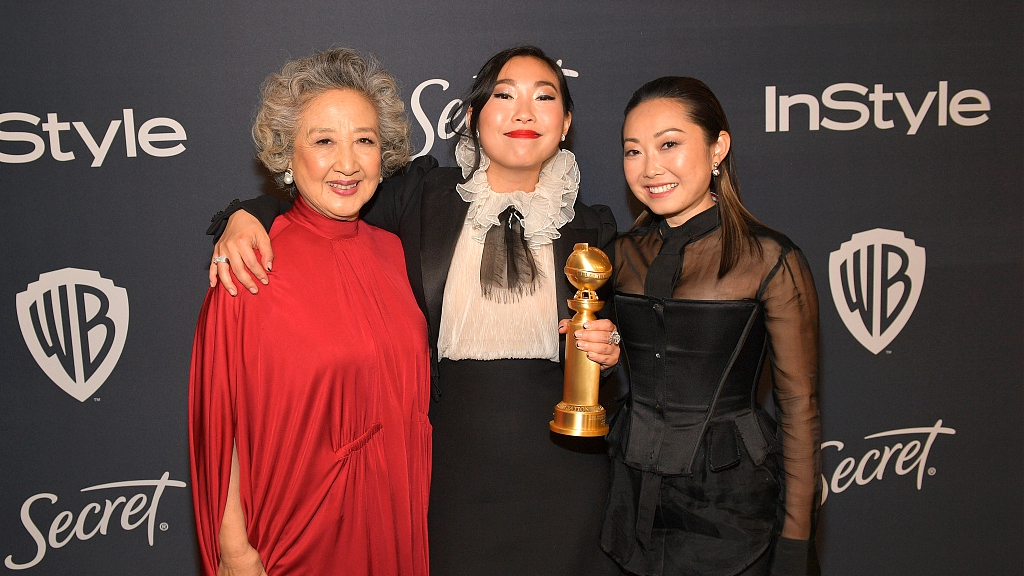 Actress-rapper Awkwafina took home the Golden Globe for best actress in a comedy or musical film for her touching turn in the culture-clash drama "The Farewell," becoming the first winner of Asian descent in any lead actress film category.

Chinese-American movie "The Farewell" has won awards at Atlanta Film Festival, Los Angeles Asian Pacific Film Festival and Sundance Film Festival before, and the director Lulu Wang was named as one of 10 "Directors to Watch" by Variety in 2019. (Xinhua)

What is a baby rabbit called?

"Success is the child of audacity."