China and US hold vice-ministerial talks on trade issue 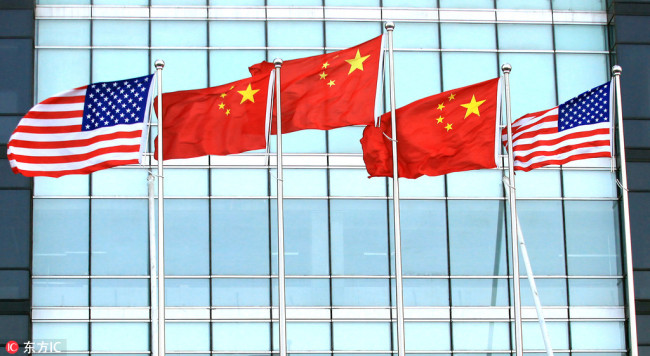 China and the US held a "vice-ministerial level" telephone call on trade and other economic issues, according to a statement by China's Ministry of Commerce released on Wednesday.

Foreign ministry spokesperson Hua Chunying said Tuesday at a press conference that Chinese and US trade teams are maintaining close communication in accordance with the important consensus reached by the two heads of state during their meeting.

Chinese President Xi Jinping and his US counterpart Donald Trump agreed during the G20 summit earlier this month to continue the trade talks between the two countries and stop imposing new tariffs. (CGTN) British science journal Nature has ranked a young Chinese scientist among its top-10 people for 2018.

Cao Yuan, 22, graduated from the University of Science and Technology of China in Hefei, Anhui province, at the age of 18, and joined Pablo Jarillo-Herrero's group at the Massachusetts Institute of Technology in Cambridge, United States.

Cao has discovered that a rotation between parallel graphene sheets of around 1.1 degrees make the stack an insulator, while the stack is exposed to a small electric field and cooled to 1.7 C above absolute zero.

His discovery is considered a major breakthrough that could act as a catalyst for a new field of physics. (China Daily) 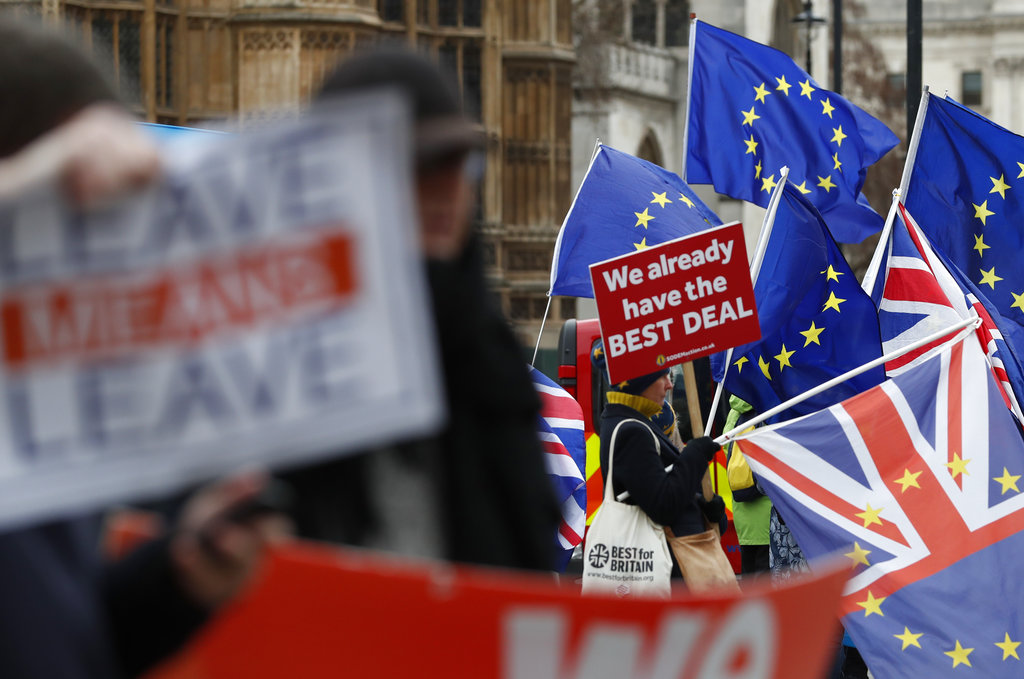 With 100 days until Britain leaves the European Union, the government was publishing long-awaited plans Wednesday for a post-Brexit immigration system that will end free movement of EU citizens to the UK.

Home Secretary Sajid Javid said the proposals — Britain's biggest immigration changes in more than 40 years — would create a "skills-based immigration system built around the talent and expertise people can bring, rather than where they come from."

Big chunks of Britain's economy, from agriculture to healthcare, have come to depend on European workers — more than 1 million of whom have moved to Britain in the last 15 years. Businesses fear that choking off the flow of lower-skilled workers could lead to acute employee shortages. (AP) 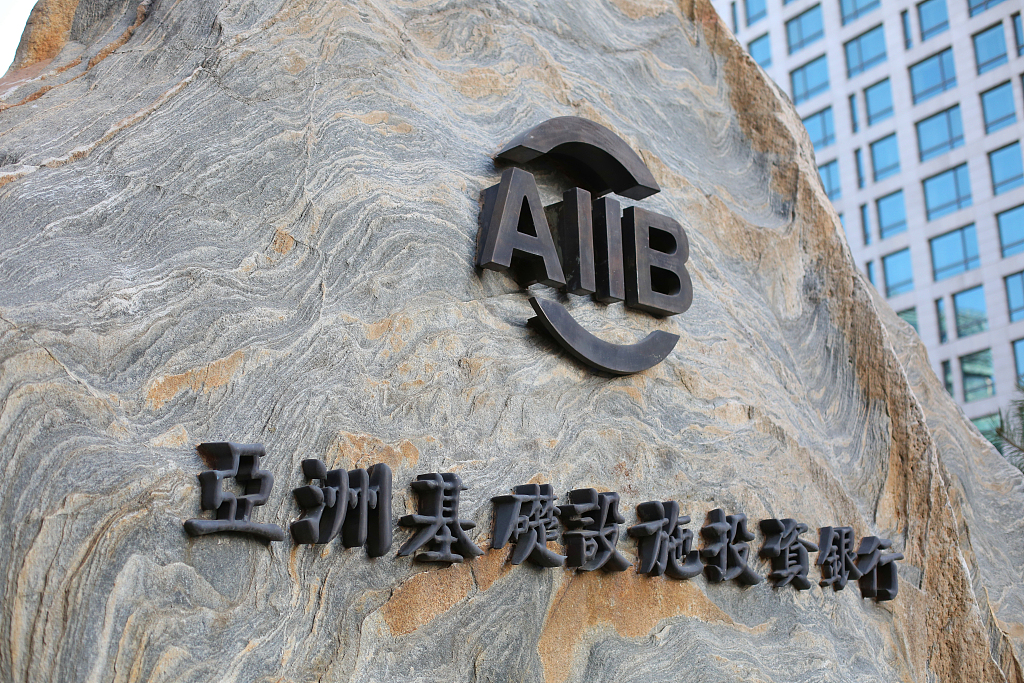 The Asian Infrastructure Investment Bank (AIIB) announced on Wednesday that its Board of Governors has approved the membership applications of six more countries, bringing AIIB's total approved members to 93.

The new group of approved members is comprised of Algeria, Ghana, Libya, Morocco, Serbia and Togo.

The six prospective members will officially join AIIB once they complete the required domestic processes and deposit the first capital installment with the Bank. (Xinhua) 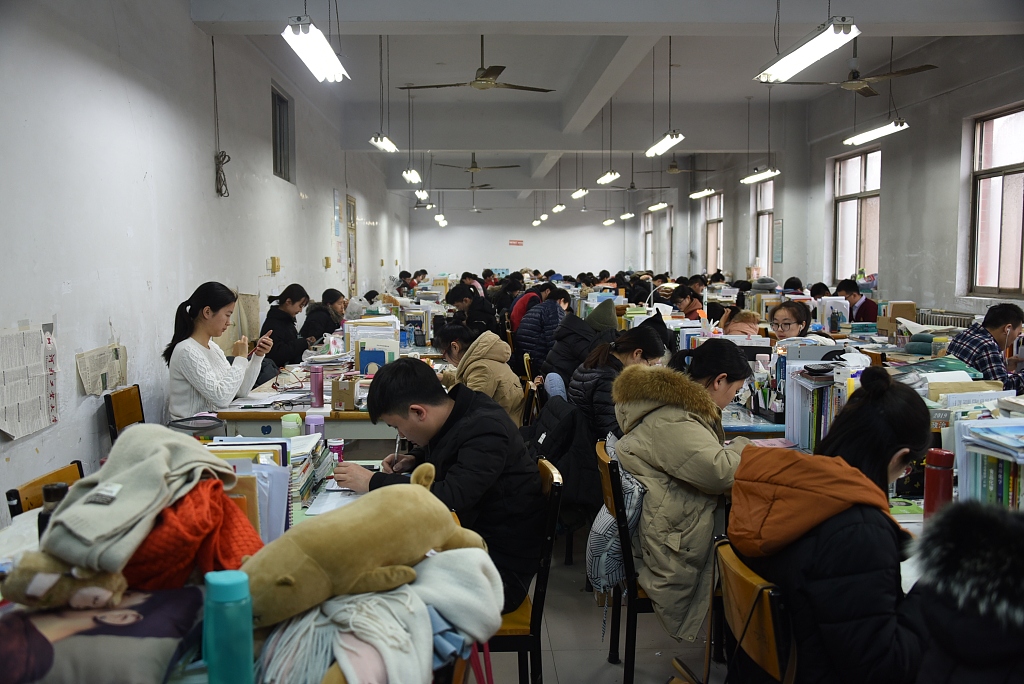 A total of 2.9 million Chinese will sit the entrance exam for postgraduate studies from Dec. 22 to 24, the Ministry of Education said Wednesday.

The ministry has released numbers of telephone hotlines on its website to receive public tip-offs regarding cheating on the postgraduate entrance exam and other violations.

A few suspects have been seized for exam-related fraud amid a nationwide crackdown ahead of the entrance exam, said the ministry. (Xinhua) 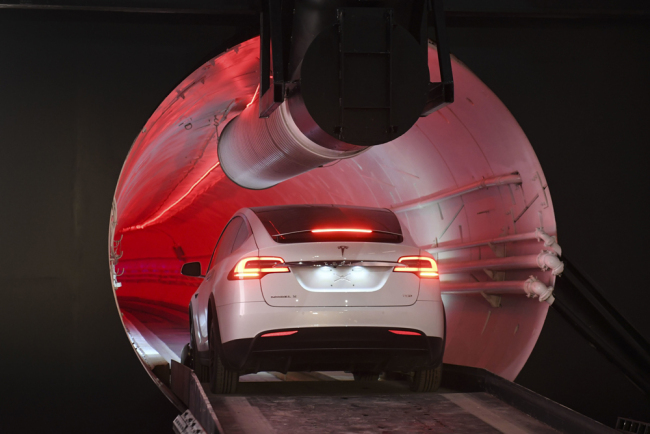 Elon Musk unveiled his underground transportation tunnel on Tuesday, allowing reporters and invited guests to take some of the first rides in the revolutionary albeit bumpy subterranean tube — the tech entrepreneur's answer to what he calls "soul-destroying traffic."

Tuesday's reveal comes almost two years to the day since Musk announced on Twitter that "traffic is driving me nuts" and he was "going to build a tunnel boring machine and just start digging."

The tunnel is just a test to prove the technology works and could one day cure traffic, Musk said. (AP)

Second place went to Hayao Miyazaki's animation "My Neighbor Totoro," which has taken in over 89 million yuan at the box office since its release on Dec. 14. (Xinhua)

Who is the author of the famous novel “Les Misérables”?

"I am my own muse, the subject I know best."