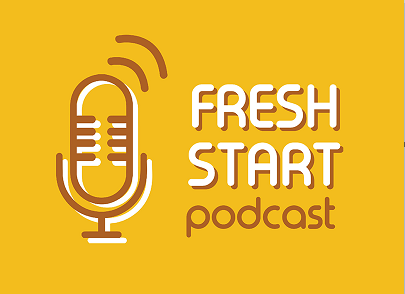 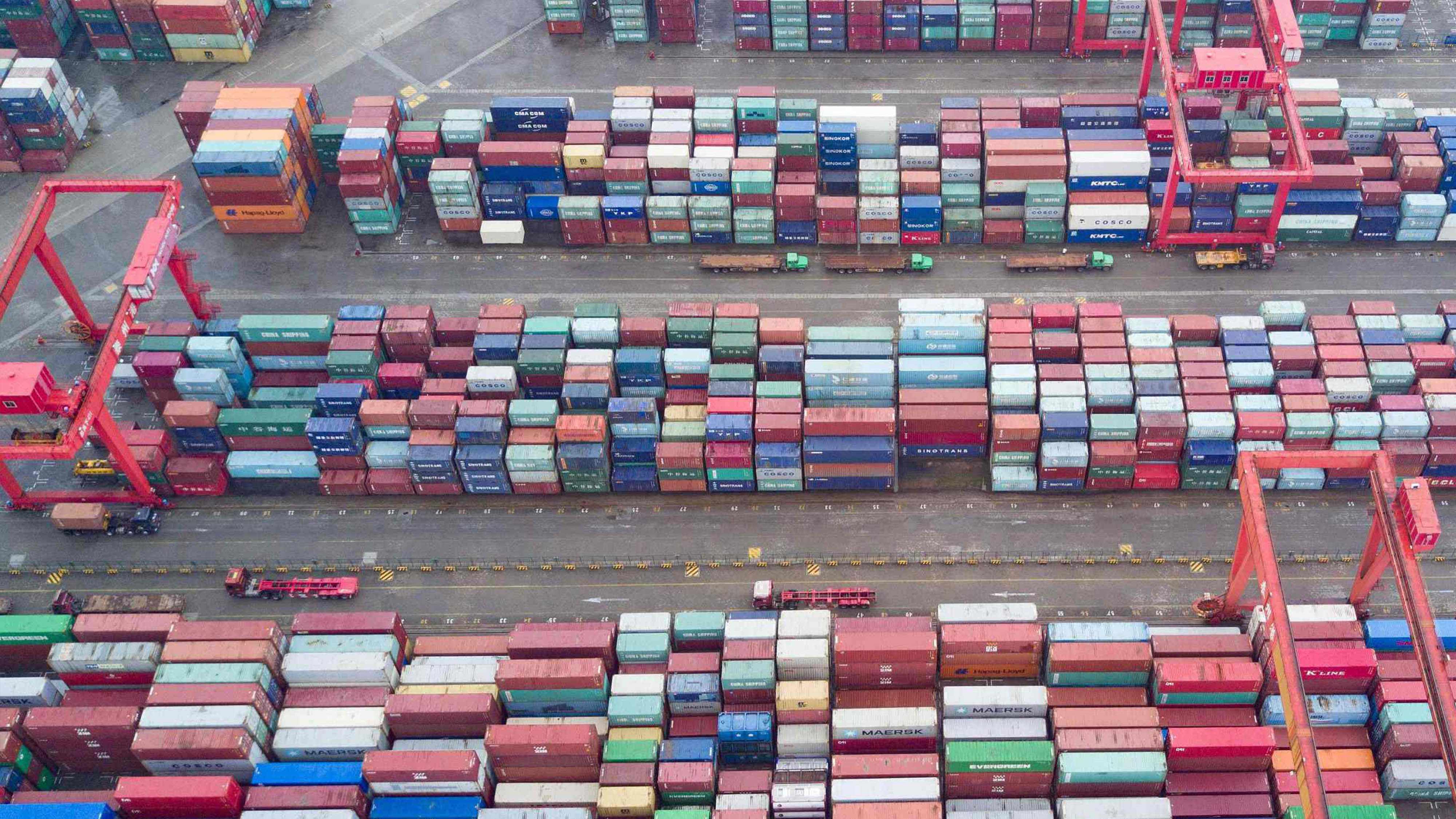 The value has already exceeded the total foreign trade registered last year, said the General Administration of Customs (GAC) in an online statement. 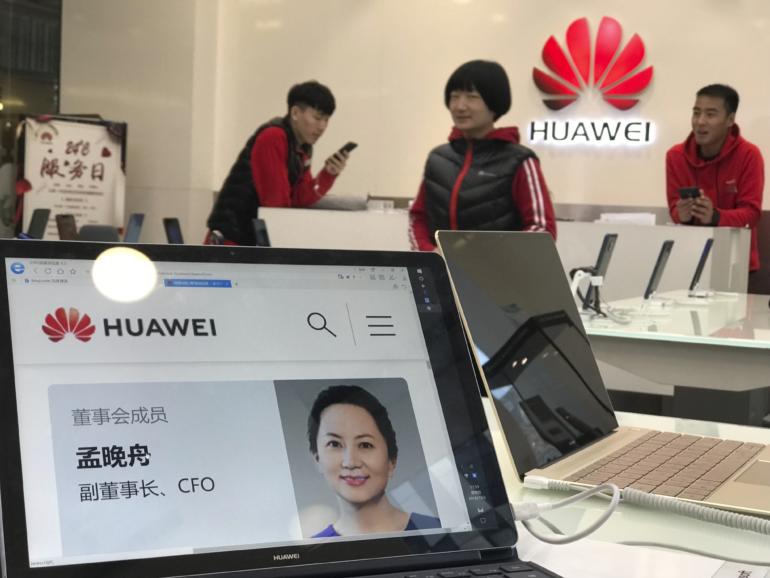 Chinese Foreign Minister summons Canadian Ambassador John McCallum over the arrest of a Huawei’s top executive in Canada, according to a statement released by the ministry on Saturday.

Le told McCallum that Canada’s justice authorities have deeply hurt the legitimate rights of a Chinese national and the detention is unreasonable and execrable in nature. 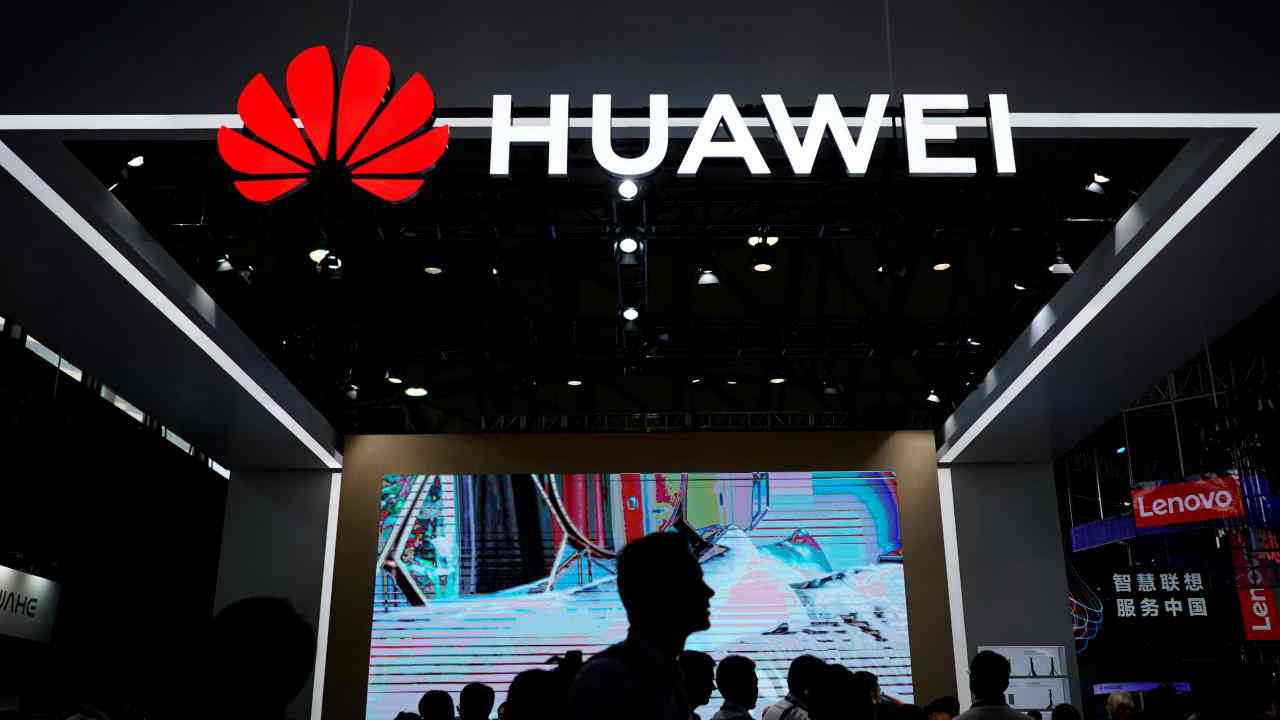 The company has invested in France, and its investments are "welcome," he said. 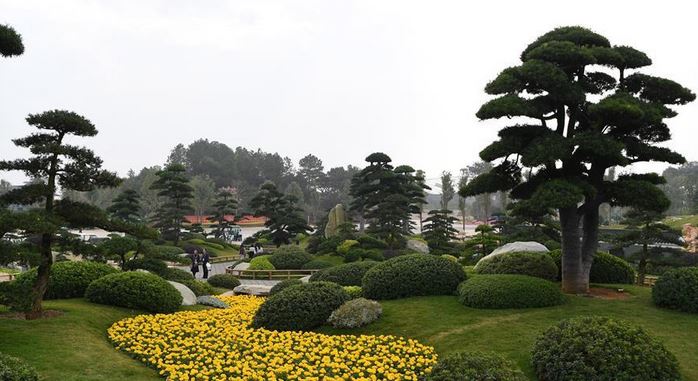 The event began on Thursday and will last for six months. So far, 44 Chinese cities as well as 19 cities from members of the Association of Southeast Asian Nations (ASEAN) and countries along the Belt and Road routes have come to take part, according to the expo's organizing committee.

At least 14 injured after high-speed train derailed in S. Korea 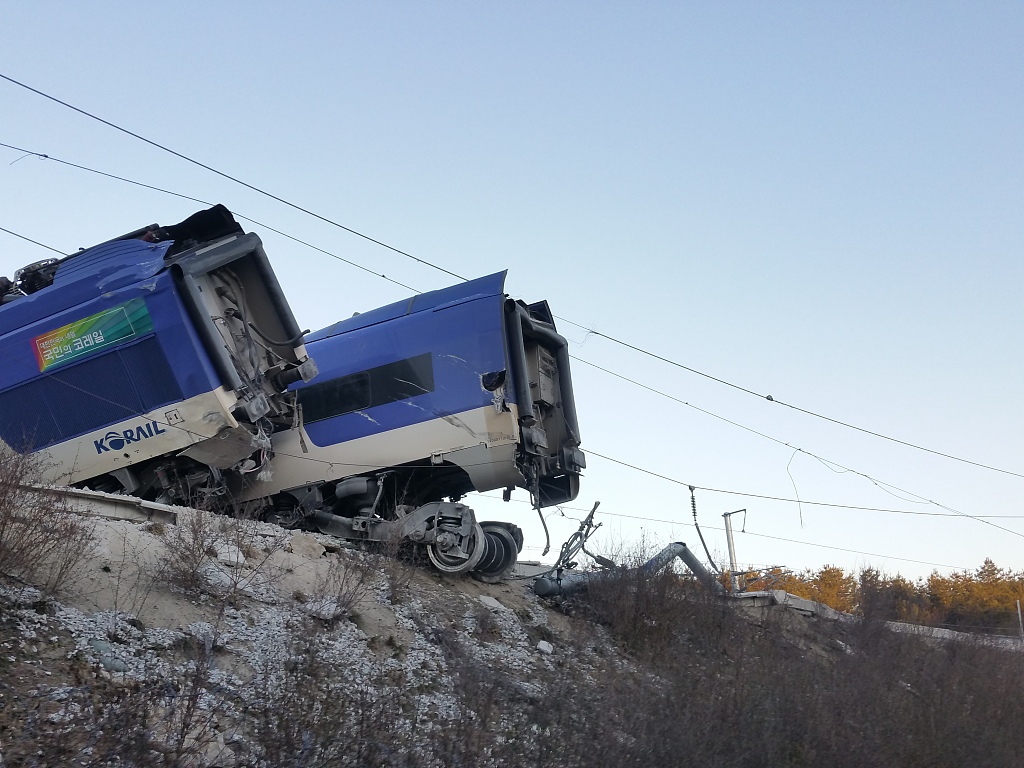 A high-speed train carrying 198 people derailed in South Korea 5 minutes after departure, causing at least 14 injuries, according to Yohnap.

The high-speed rail 806 KTX was scheduled to leave Gangneung station at 7:30 am and arrive at Seoul station at 9:30 am, the report said. Four of the 10 cars rushed out of the track when the accident occurred.

An official from the Ministry of Land Infrastructure and Transport told local media that no final conclusion had been made on the cause of the derailment, and investigation is still going on. (Xinhua) 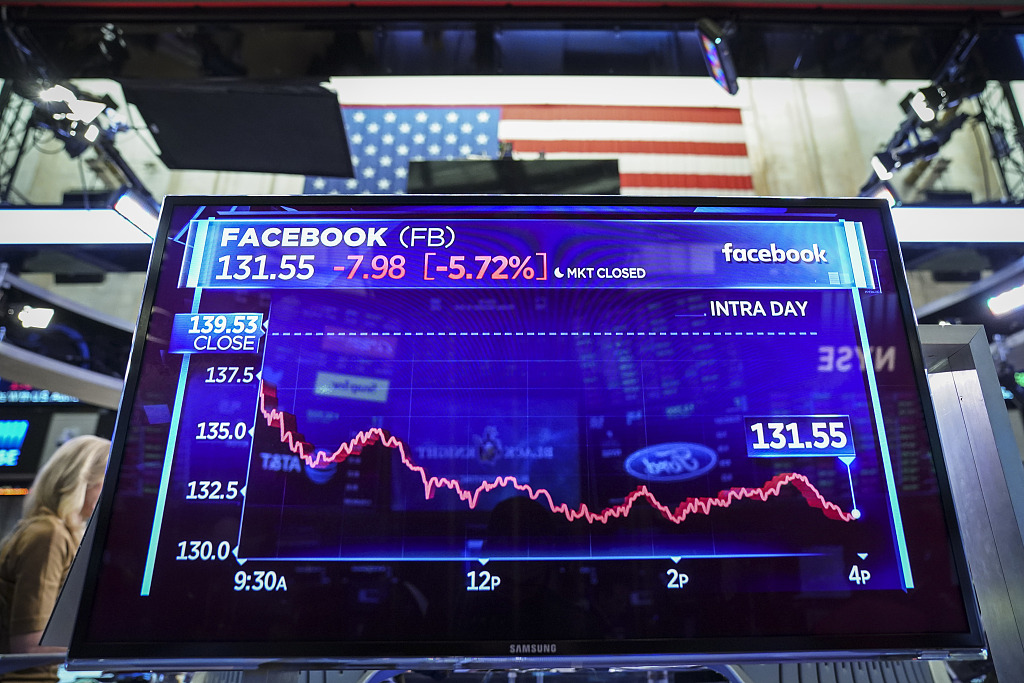 Facebook is investing 9 billion US dollars to buy back its shares to shore up investor confidence, a filing with the US Securities and Exchange Commission (SEC) said Friday.

This is the second time for the company to increase the buyback of shares within its repurchase program in 2018.

A previous SEC report showed that Facebook has spent 9.39 billion dollars to repurchase 54 million shares of its common stock in the first nine months of 2018. (Xinhua) 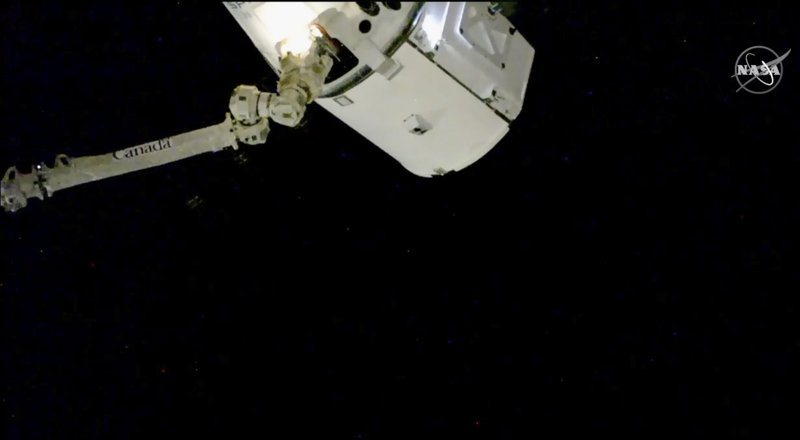 A SpaceX delivery full of Christmas goodies arrived at the International Space Station on Saturday, following a slight delay caused by a communication drop-out.

The bolted-down Dragon holds everything the station astronauts need for Christmas dinner, as well as mice and worms for science experiments, and more than 5,000 pounds (2,270 kilograms) of station equipment.

It is the second space station visit for this recycled Dragon; it was there last year, too. (AP)

Where, speciﬁcally, did the ﬁrst moon landing take place?

(Answer: The Sea of Tranquility.)

“Let us never know what old age is. Let us know the happiness time brings, not count the years.”