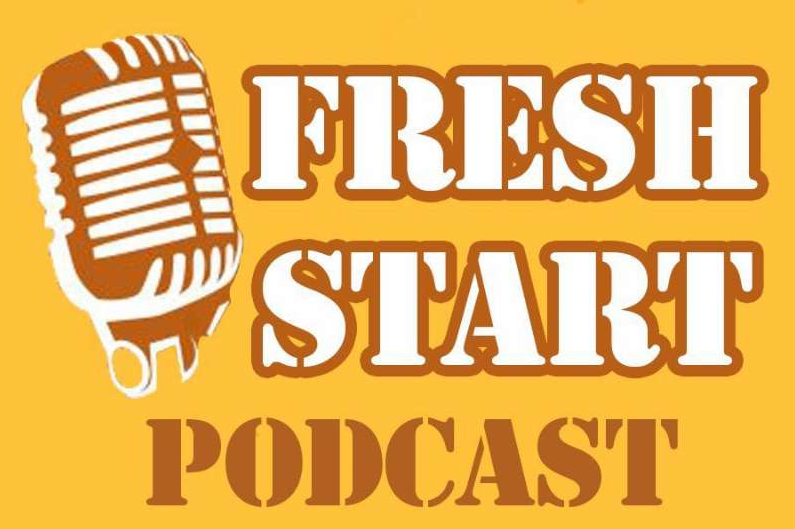 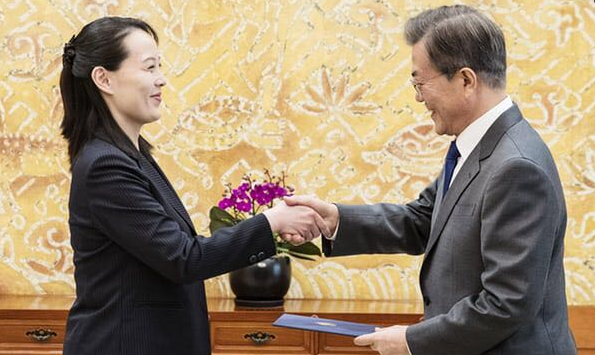 Kim Yo-jong said during a lunch with Moon in the presidential residence of Blue House and pleaded for him to play a leading role in the unification of two Koreas.

If the proposed meeting took place, it would be the third of its kind after those held in 2000 and 2007, both in Pyongyang. (People's Daily app) 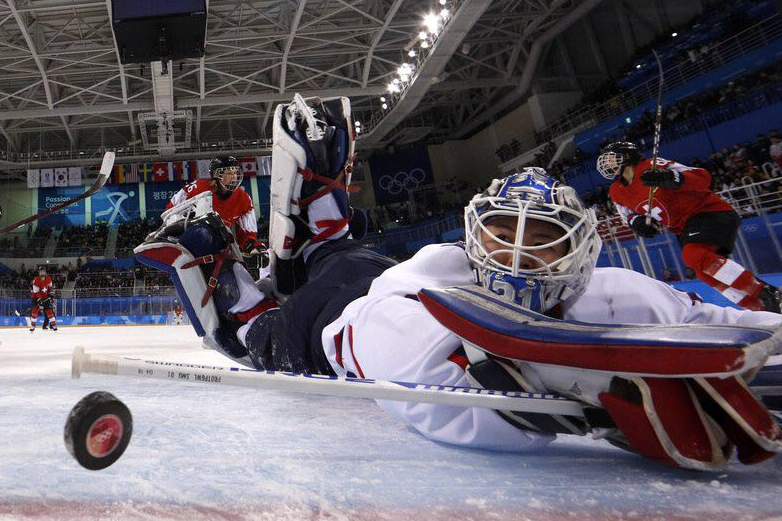 The Korean women’s hockey team, the first to combine players from the North and South, was defeated by Switzerland on Saturday 8-0.

“I think a unified one is stronger than two divided ones…If North and South Korea will send unified teams on sports and all other sectors, we’ll have good results,” North Korean player Jong Su Hyon said. (AP) 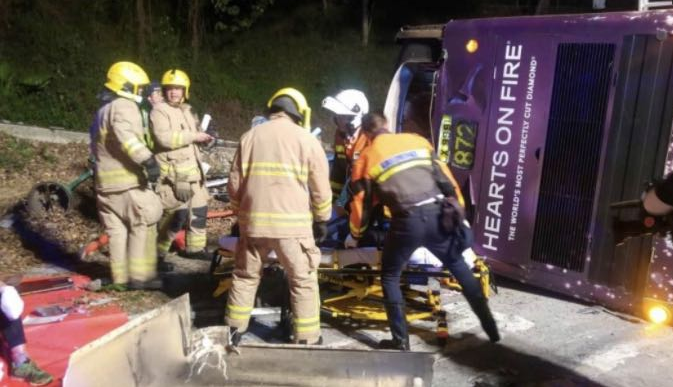 A double-decker bus flipped on its side on Hong Kong’s Tai Po Road on Saturday evening. It killed at least 19 and injured more than 60 others who are receiving medical treatment. An investigation into the accident is underway. (CGTN)

China to stage Chinese New Year galas around the world 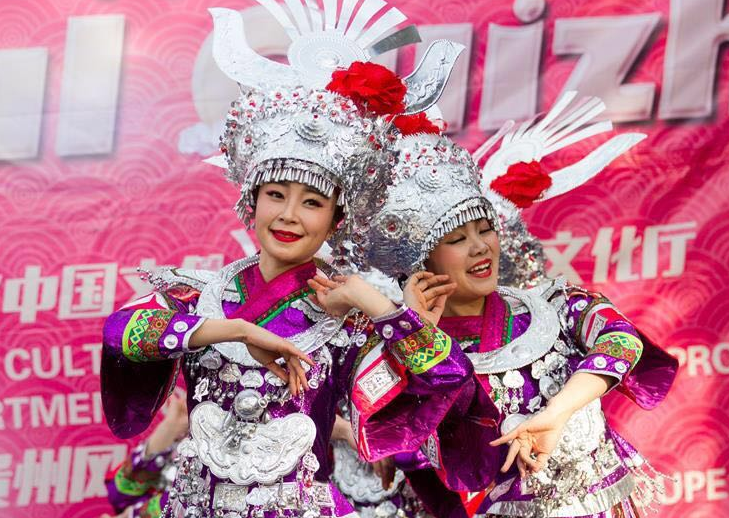 The “Happy Chinese New Year” gala, a large celebration of the traditional Chinese holiday, will be held at over 400 cities in over 130 countries in 2018.

The gala will continue to deliver high-quality and diverse cultural activities this year, including temple fairs, town square celebrations and food tastings, according to China’s Ministry of Culture. (China.org.cn)

Egypt launches major assault on militants ahead of election 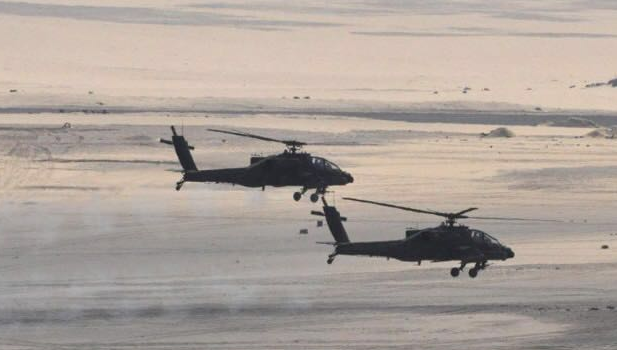 Egypt launched an assault on militant targets on Friday focused on the Sinai Peninsula, as a major offensive against the Islamic State.

In November last year, President el-Sisi ordered the military to defeat insurgency by February in response to an attack on a mosque which killed more than 300 people. (Reuters) 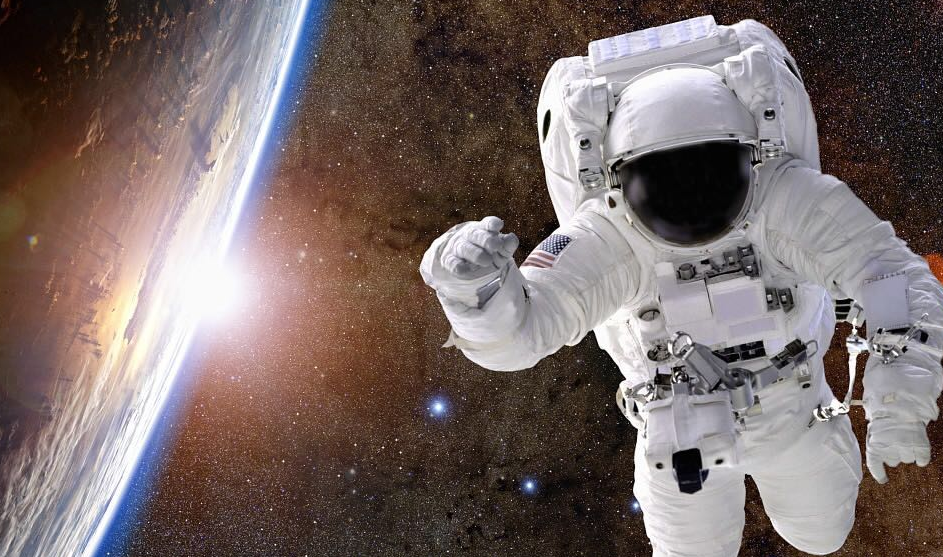 To monitor their health in space, astronauts must send their biological samples to earth.

Now thanks to 3-D printing, NASA is developing a technology that will allow the astronauts to complete the analysis by themselves. (Xinhua) 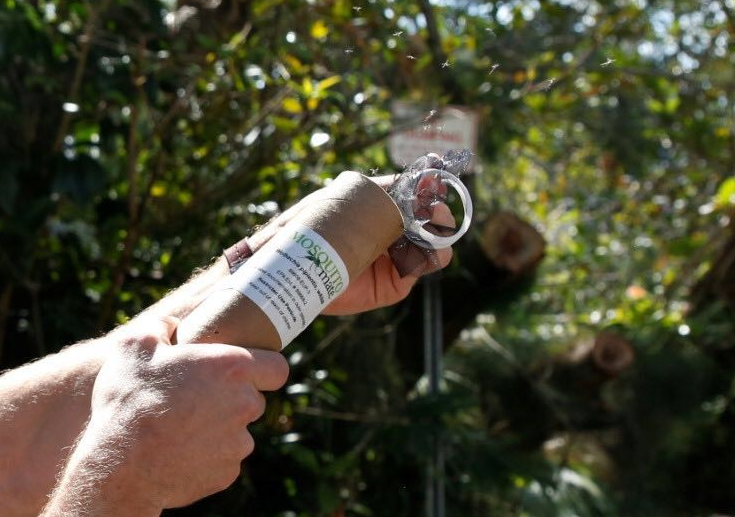 In a latest attempt to knock down the disease-carrying mosquitos, health officials in Miami are releasing millions of non-biting sterile male mosquitos.

A spokesperson for the company behind the project said the mosquitos are very safe for humans and pets. (AFP) 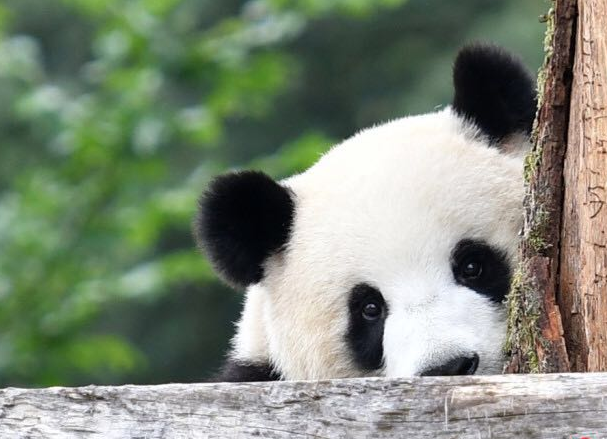 Meng Meng, a Panda living in the Berlin Zoo, emerged victorious in the Panda Global Awards held in the Germany capital, winning both “Favorite Panda Outside China” and “Panda Moment of the Year.”

This year’s awards attracted 300,000 panda fans from around the world. (China Plus)

This weekend’s poem is by Indian poet and writer Ravindranath Tagore.