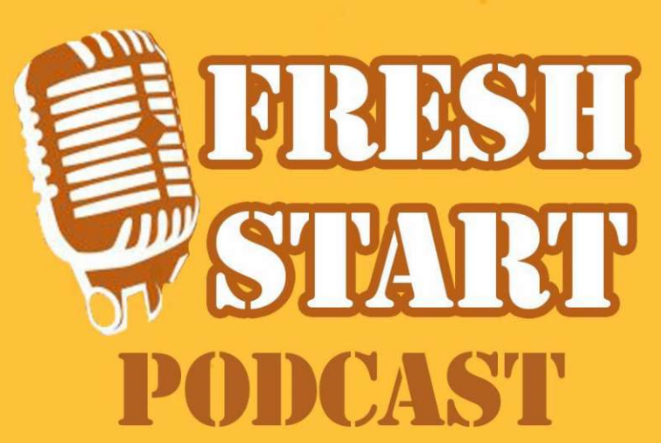 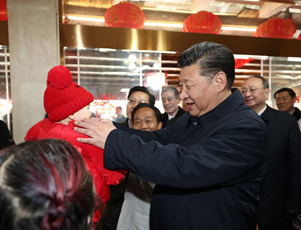 "My job is to serve the people," President Xi Jinping told local villagers in Chengdu, capital of Southwest China's Sichuan Province, on Monday.Xi, who is also the General Secretary of the Communist Party of China Central Committee, made the remarks when a senior resident at Zhanqi village said with excitement, "You are our good leader and the lucky star of the Chinese people!""Thank you. I am a servant of the public. My job is to serve the people," the president replied.Xi was in the village to see their achievements in using the Internet to help sell local products. (Xinhua) 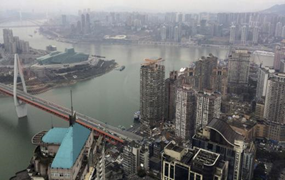 On Monday, the Ministry of Environmental Protection announced the approval of plans from 15 provincial-level regions to draw ecological "red lines" to strengthen environmental protection.The State Council has authorized the red line plans from Beijing, Tianjin, Hebei, Ningxia, and 11 regions along the Yangtze River Economic Belt.China’s 16 remaining provincial-level regions should finish drawing their ecological red lines by the end of 2018. (Xinhua)
Deadly plane crash caused by pilots’ error on heat 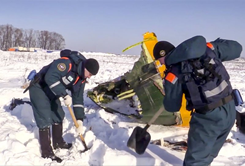 Human error may be to blame for the crash of a Russian plane that killed 71 people, Russian investigators said Tuesday. Russia’s Interstate Aviation Committee said that the crash near Moscow occurred after the pilots saw varying data on the plane’s two air speed indicators.The flawed readings came because the pilots failed to turn on the heating unit for the plane’s pressure measurement equipment before takeoff, the committee said. (AP) 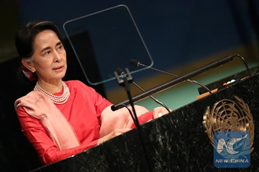 On Tuesday, two armed ethnic minority groups in Myanmar signed a Nationwide Ceasefire Agreement in Naypyidaw, marking the ninth and tenth ethnic groups to sign a truce.The Myanmar government said it hopes the agreement can further promote peace in the country.The country's de facto leader, Aung San Suu Kyi, said, "This is the decision to make the first step to jointly lay the foundation stone of the Democratic Federal Republic that will emerge in the future for national reconciliation and union peace." (People’s Daily app) 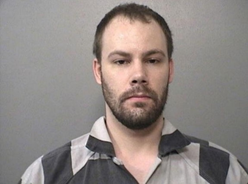 On Monday, a US federal judge set a new trial date for the man suspected of kidnapping and killing visiting Chinese scholar Zhang Yingying, local media reported.At a scheduling hearing in Illinois, US District Court Judge Colin Bruce set the trial date for April 2, 2019. Brendt Christensen, 28 years old, is charged with kidnapping which resulted in the death of Zhang on June 9 last year. Christensen will remain in custody until the trial. (Xinhua)Dubai hub to offer temporary visas for connecting travelers 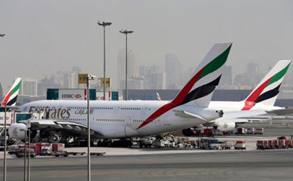 Transit passengers at Dubai International Airport will be offered temporary visas, a senior official said on Monday.The visas are given to "most nationalities," said Amer Abdul Raoof, director of Dubai 10X 2.0, a plan which aims to reform all 36 governmental departments of Dubai.In 2017, the airport defended its place as the world's busiest airline hub, welcoming 88.2 million travelers, while Dubai hosted 15.8 million overnight visitors. (Xinhua) 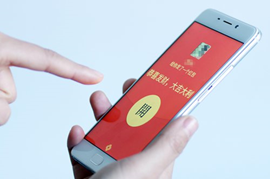 More domestic Internet titans have joined the trend of sending digital red envelopes, or cash gifts, ahead of this year's Chinese Lunar New Year season, which begins Friday. Handing out the free cash can attract users to online platforms and thus boost network flow to related products.Alibaba Group's online shopping platform Taobao said it would hand out red envelopes and prizes worth more than $94.8 million as part of its sponsorship of the annual Spring Festival Gala, which will air Thursday night.Tencent was the first company to launch the red envelope promotion ahead of Spring Festival in 2014, with Alibaba's Alipay launching a similar one in 2015.(Global Times)

Today’s quote is from the British writer and philosopher Aldous Huxley."There's only one corner of the universe you can be sure of improving, and that's your own self.”(Produced by Nancy Yan Xu, Lance Crayon, Ryan Yaoran Yu, Serena Na Ma, and Regina Barna.)