Welcome to Fresh Start. This is People’s Daily app. 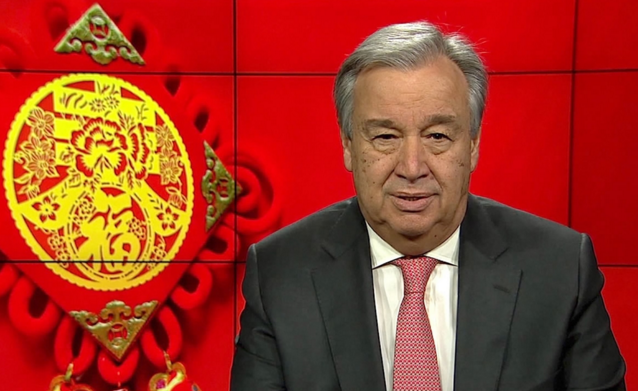 On Thursday, United Nations Secretary-General Antonio Guterres offered his warm holiday wishes to the Chinese on the eve of Spring Festival, wishing them Happy New Year in Chinese.
Guterres wished for "good health, happiness and success" for all Chinese throughout the New Year."The Year of the Dog symbolizes loyalty and trust," he said. "Trust boasts unity and collaboration. This is what our world needs. Let’s work together for global peace and prosperity." (CGTN) 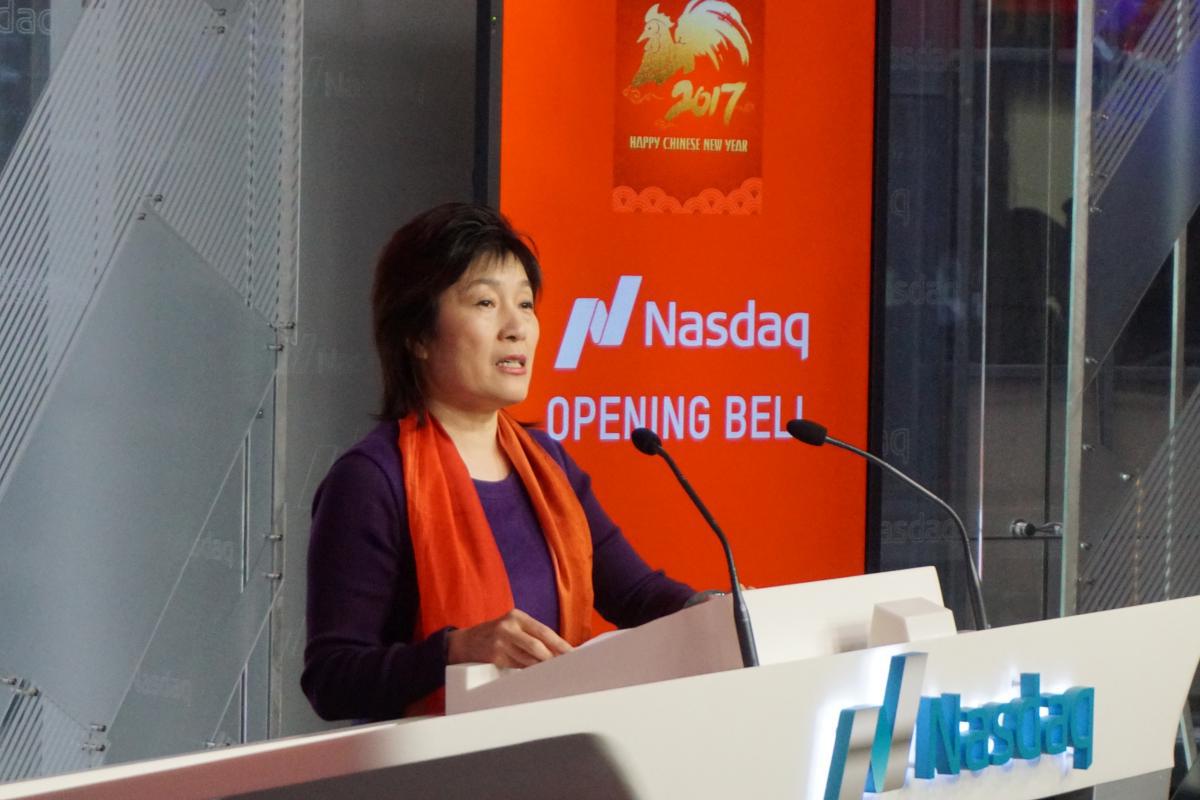 The New York-based Nasdaq stock exchange will mark the Chinese Lunar New Year on Friday with a special bell ringing ceremony to kick off the day's trading.
Zhang Qiyue, Chinese Consul General in New York, will ring the opening bell.
As one of the world's largest stock exchanges, Nasdaq has witnessed first-hand China's economic growth over the years. It has also seen closer economic and trade relationship between China and the United States. (Xinhua)

Tillerson wishes for 'greater success' during the Year of the Dog

US Secretary of State Rex Tillerson extended early good wishes two days before the Chinese New Year, calling for "even greater success and opportunity for all" during the Year of the Dog.Also known as Spring Festival or Lunar New Year, the period is arguably the most important holiday of the year, which is celebrated at the turn of the Chinese lunisolar calendar."Let us endeavor to continue to foster closer cooperation, promote greater understanding, and build a better world for each other and for our children," Tillerson said. (CGTN)

Chinese Spring Festival started on February 16. As usual, the run-up to China Central Television's Spring Festival Gala was met with plenty of speculation over what the performers would wear and which programs would be featured. And just as it is every year, the Festival Gala was the hottest trending topic on social media. Despite being the most watched television program in the world, with at least 700 million viewers annually, the Gala is typically domestic entertainment in China. Before the show began, director Yang Dongsheng announced that the Gala would be the most "international" one ever. Russian art troupe White Birch Song and Dance Ensemble performed as actors from China, the UK and Azerbaijan took part in the performance, celebrating the happy and harmonious festival. (CGTN)
Cyril Ramaphosa sworn in after Zuma exit 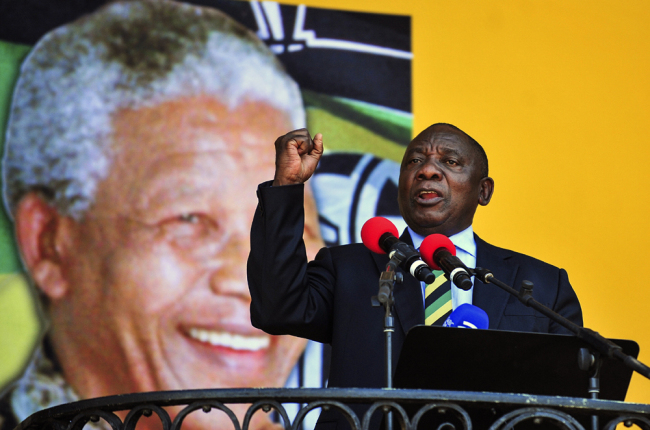 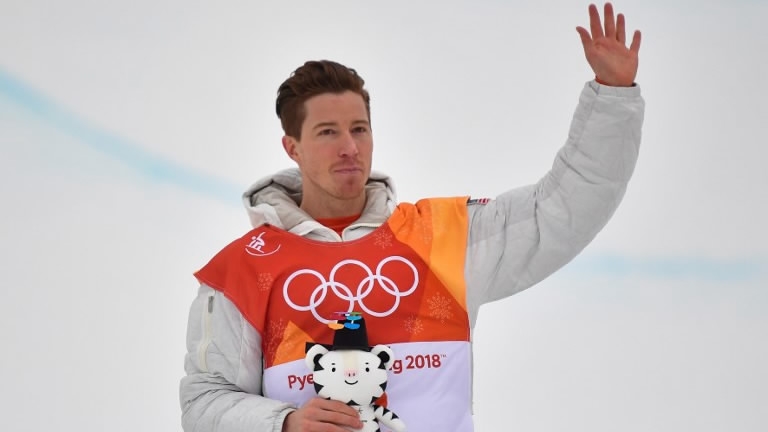 Shaun White has apologized after dismissing the sexual misconduct allegations made against him in a 2016 lawsuit as "gossip" shortly after winning his third Olympic gold medal in the men’s halfpipe on Wednesday.
White has been the world’s dominant snowboarder for more than a decade, winning gold medals in 2006, 2010, and again this year.
Praise for White's performance in PyeongChang caught backfire on social media at a time when #MeToo and other movements are calling for more accountability about harassment and abuse. (AP) 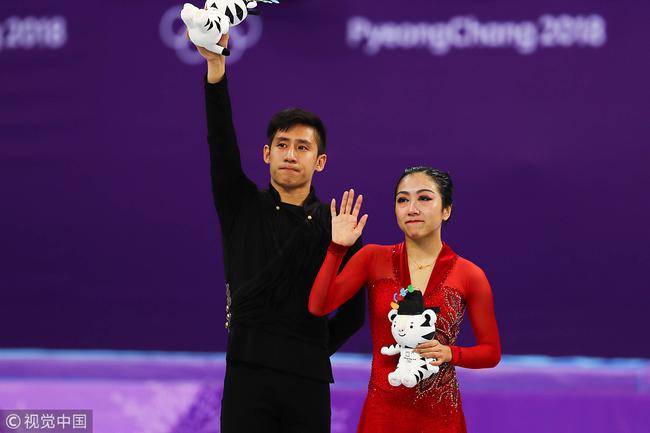 On Wednesday, China’s figure skating couple Sui Wenjing and Han Cong claimed China’s second silver medal at this year’s Winter Olympics in PyeongChang, South Korea.
The Chinese pair were in the lead after the short program but finished in second place with 235.47 points, just half a point away from winning what would have been a gold medal for Team China.
German pair Aliona Savchenko and Bruno Massot won the gold with 235.90 points. (People’s Daily app)

Lured by the prospect of a life of adventure, Feng Jing quit her job and learned to ski. She was 33 years old the first time she strapped skis to her feet. Today, she is 36.

It was a move that paved the way for her to become the first Chinese woman on record to ski to the South Pole.Her greatest fear during the epic trek was that she would fail to make it the allotted time.
"My time was limited. I had only 70 days to reach the South Pole," she told Xinhua News Agency.
On January 8 she arrived at her destination, after 52 days and five hours of cross-country skiing. (Xinhua)

Thanks for listening and be sure to catch us tomorrow.Today’s quote is from the Indian poet, Rabindranath Tagore."The fish in the water is silent, the animals on the earth is noisy, the bird in the air is singing. / But man has in him the silence of the sea, the noise of the earth and the music of the air.” (Produced by Nancy Yan Xu, Lance Crayon, Ryan Yaoran Yu, Serena Na Ma, and Zeke Ziyi Zeng.)