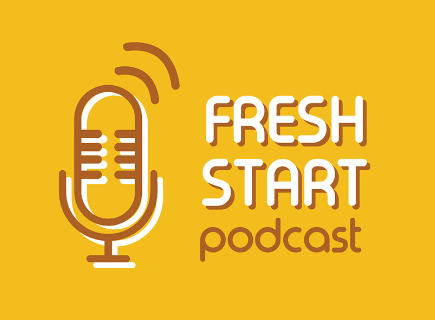 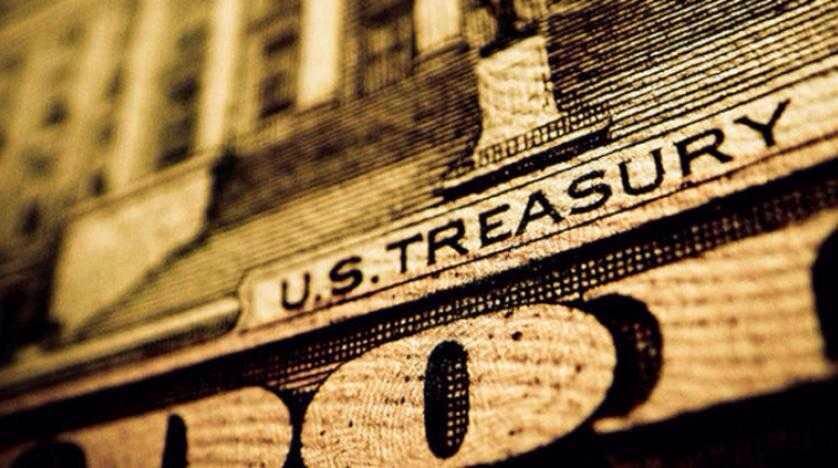 After decreasing for six consecutive months, China's holdings of US Treasuries slightly rebounded to 1.123 trillion US dollars in December, according to data released Friday by the US Department of the Treasury.

In the meantime, Japan's holdings of US Treasuries increased to 1.042 trillion dollars in December, up from the 1.036-trillion-dollar level in November. (Xinhua)

China to revise law on protection of minors 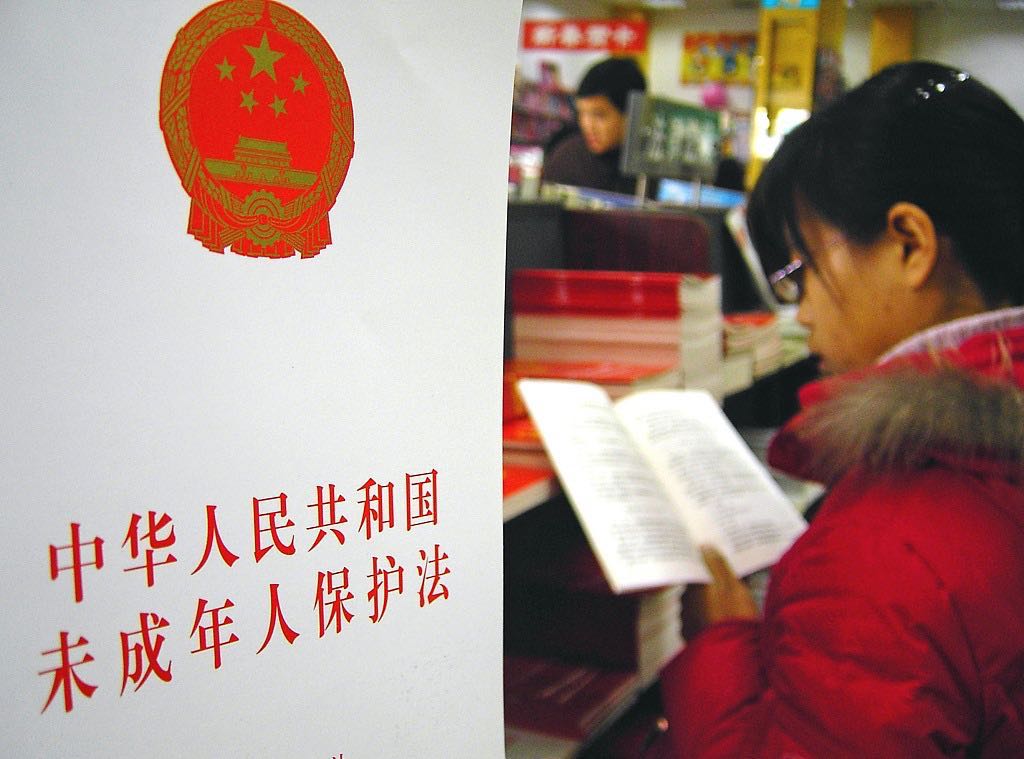 China plans to revise the Law on the Protection of Minors this year, according to the Social Development Affairs Committee of the National People's Congress (NPC).

The draft revision may be submitted for the first reading at the bi-monthly session of the NPC Standing Committee in October, said a statement from the NPC Social Development Affairs Committee on Friday.

"It will be a large-scale revision with the number of articles doubling. The bill will address important issues such as school bullying," said Liu Xinhua, a senior official with the committee. (Xinhua) 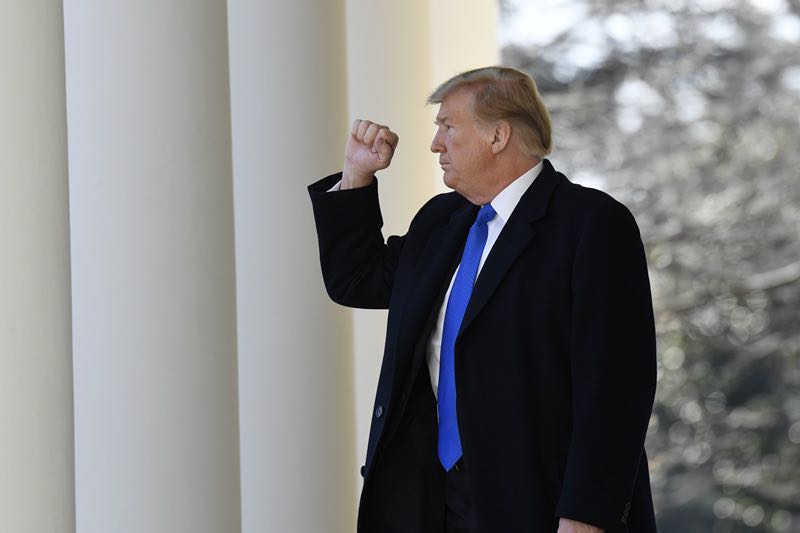 US President Donald Trump declared a national emergency along the southern border and predicted his administration would end up defending it all the way to the Supreme Court.

The American Civil Liberties Union announced its intention to sue less than an hour after the White House released the text of Trump's declaration. 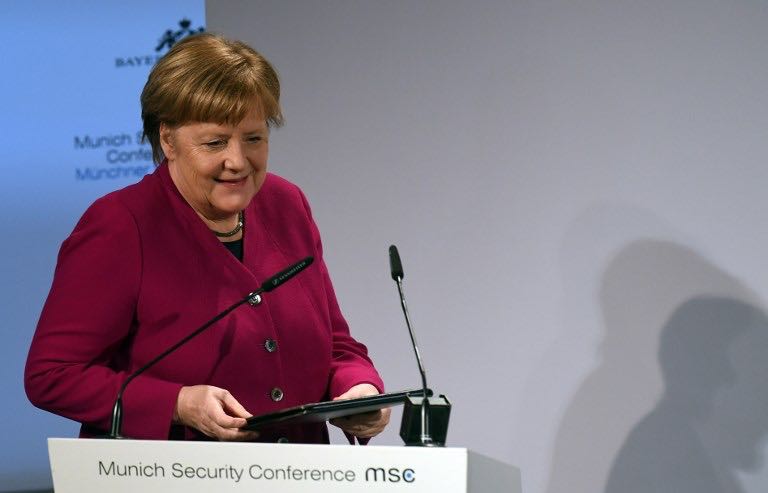 German Chancellor Angela Merkel on Saturday warned off the collapse of the global political structure and hailed multilateralism and cooperation in dealing with global challenges.

Merkel said that the international political structure built after WWII could not be smashed but reformed in a multilateral way.

Merkel called for an expansion of international cooperation to solve the major problems of a rapidly changing world. She warned allies against cutting all ties with Russia. 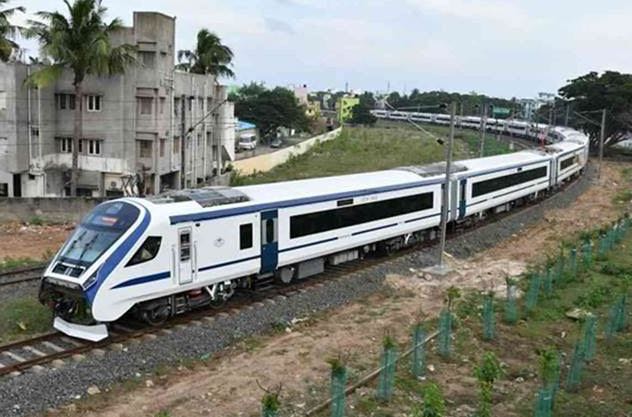 The Vande Bharat Express, India’s fastest train, broke down early Saturday, a day after its launch by Prime Minister Narendra Modi in New Delhi. The train was on the way back from Varanasi and got stranded around 200 kilometers outside of Delhi, the Indian Express reported.

Indian Express said that the main reason was that the brakes jammed in one of the rear coaches.

The train's top speed is 180 kmph, so India calls it Train 18, meaning the fastest train in India. (People's Daily app)

Payless ShoeSource to shut all of its remaining US stores 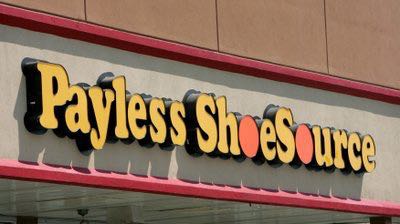 Payless ShoeSource is shutting all of its 2,100 remaining stores in the US and Puerto Rico, joining a list of iconic names like Toys R Us and Bon-Ton that have closed down in the last year.

The Kansas-based chain said Friday it will hold liquidation sales starting Sunday and wind down its e-commerce operations.

The company said in an email that the liquidation doesn’t affect its franchise operations or its Latin American stores, which remain open for business as usual. It lists 18,000 employees worldwide. (AP) 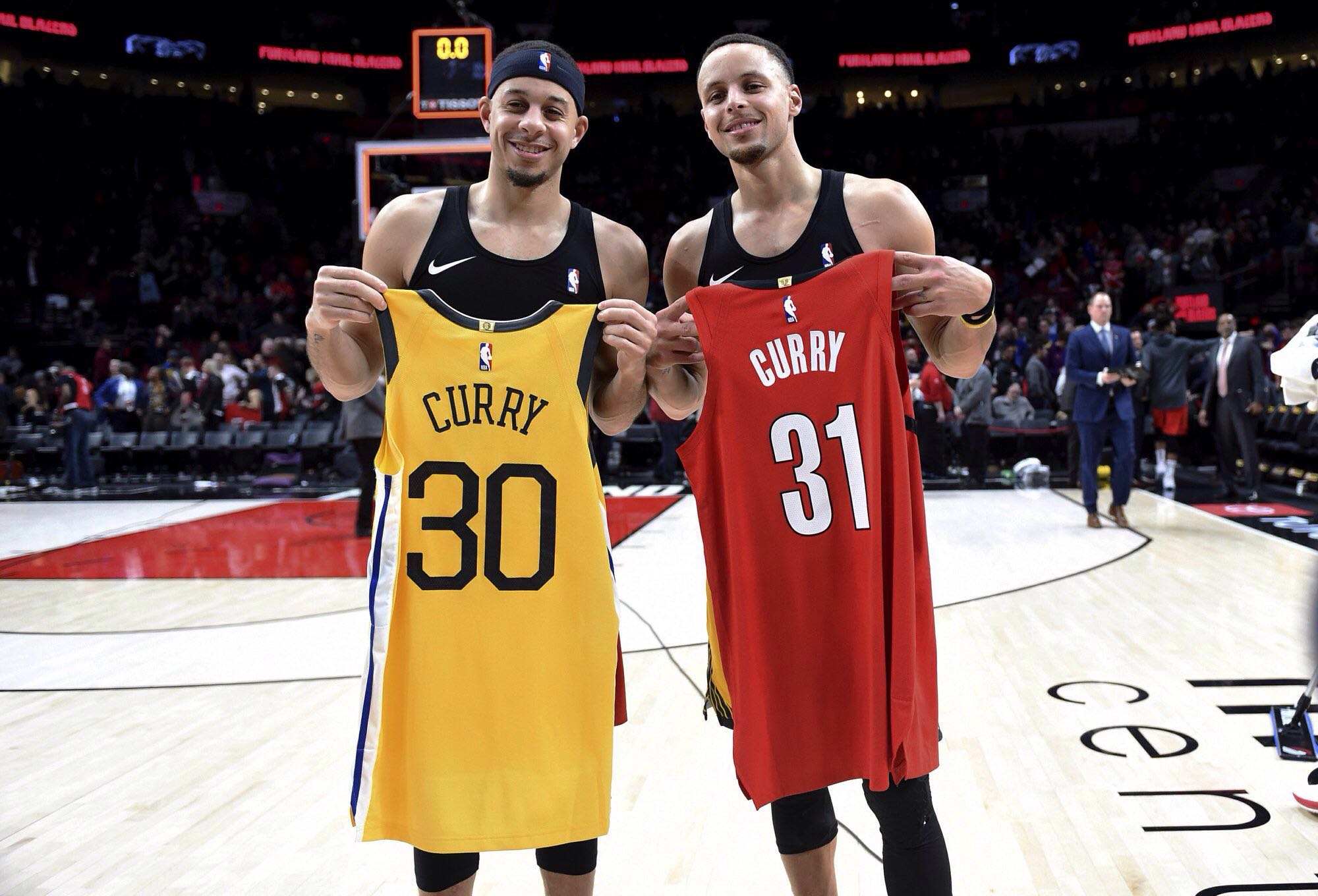 The Basketball Africa League, a collaboration between the NBA and the sport’s global governing body FIBA, was announced Saturday. The initial plan is for a 12-team league to begin play in January.

It’s yet to be determined which existing teams will be part of the league. Qualification tournaments will be held later this year to determine those clubs, with teams from Angola, Egypt, Kenya, Morocco, Nigeria, Rwanda, Senegal, South Africa and Tunisia expected to take part. No nation will have more than two teams in the league. (AP)

Which is Europe's highest capital city?

(Answer: Andorra la Vella, the capital of Andorra. Its altitude is 1013 meters above sea level.)

"Always laugh when you can. It is cheap medicine."