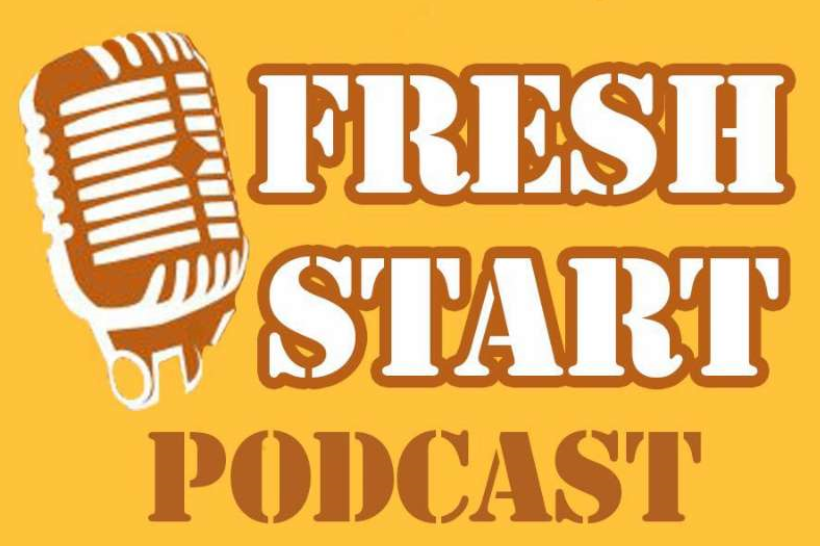 China reiterates no first use position 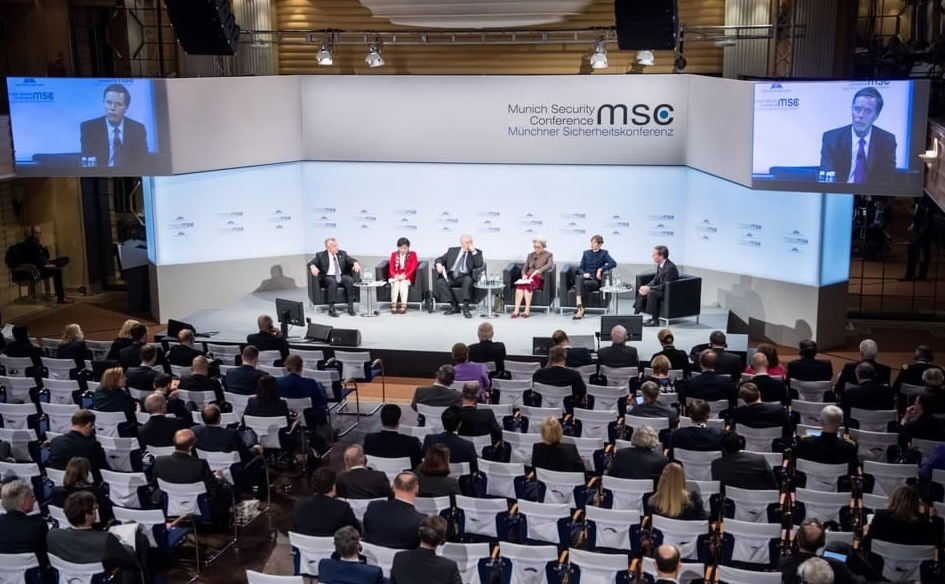 On Saturday, Chairperson of the Foreign Affairs Committee of the National People's Congress of China, Fu Ying, reaffirmed China's commitment to its no firstuse policy, expressing concerns about the dangers of nuclear development.

Fu’s comments were made during a panel discussion on nuclear security at the Munich Security Conference (MSC) in Germany.

As a veteran diplomat and China’s former ambassador to the UK, Fu praised fresh inter-Korean reconciliation through the ongoing Winter Olympics which has provided an ideal opportunity to resolve the Korean Peninsula nuclear crisis. (CGTN) On Monday, during a weekly meeting with senior-ranking Blue House officials, South Korean President Moon Jae-in ordered resolute measures against US protectionist moves in bilateral trade, taking a two-track approach to the issue by separating it from security issues.

During the meeting with his senior aides, Moon stressed the importance of the diversification of his country's trade partners by reducing US trade dependence.

The bilateral Free Trade Agreement, which took effect in 2012, has been under amendment negotiations as US President Donald Trump called it a "horrible" deal. (Xinhua) On Monday, Maldives President Abdulla Yameen sought parliamentary approval to extend a state of emergency for 15 days in the Indian Ocean archipelago as "the situation has not changed” parliament's Deputy Secretary-General Fathmath Niusha told the legislature.

Yameen imposed the state of emergency on February 6 for 15 days, having defied a Supreme Court ruling after it quashed convictions against nine opposition leaders, and ordered his government to release those held in prison.

The state of emergency was to end on Tuesday. (Reuters) 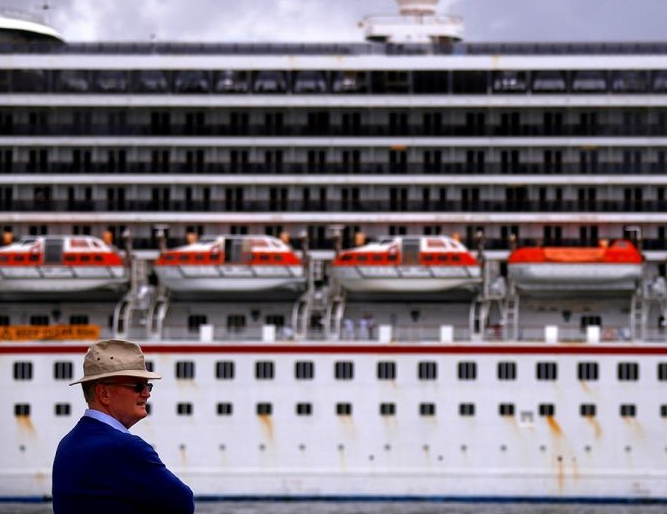 Twenty-three passengers, all members of the same family, were removed from an ocean-liner after a fight broke out that left several injured, Australian media reported.

On Friday, Australian port authorities escorted the volatile family, a group consisting of men, women, and children, from their cruise ship after it docked in Sydney.

The family was traveling together on what was supposed to be a10-day South Pacific vacation voyage.  According to earlier accounts, members of the family had been harassing the ship’s passengers for days. (AFP) Officials from the Shaanxi Cultural Heritage Promotion Center are sending two restoration experts to the US to restore a Terracotta statue which had its thumb broken off and stolen in December.

Michael Rohana, a 24-year-old American, has allegedly admitted to damaging the Terracotta statue currently on display at the Franklin Institute in Philadephia, Pennslyvania.

The Chinese relic is part of an exhibit featuring 10 Terracotta statues and will be on display through March 4.

The Terracotta Warrior statues were created to protect the tomb of Qin Shihuang, better known as the First Emperor of China. (China Plus) 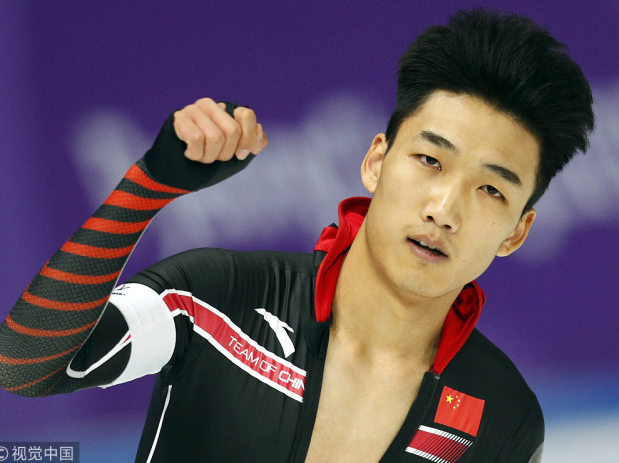 At the Olympic Oval in Gangneung on Monday, Gao Tingyu, a 20-year-old speed skater making his Olympic debut, finished third in the 500-meter short track event with a time of 34.65 seconds.

KFC closes most of its UK stores due to chicken shortage 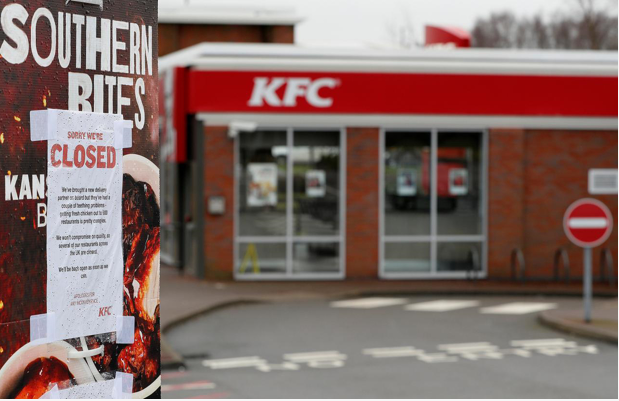 Fast-food chain KFC said on Monday it had been forced to close hundreds of its British stores because of a shortage of chicken.

The problem arose at the weekend after the chain switched its delivery contract to DHL, forcing the majority of its 900 outlets in Britain to shut.

“We’ve brought a new delivery partner onboard, but they’ve had a couple of teething problems – getting fresh chicken out to 900 restaurants across the country is pretty complex,” KFC said on its website. 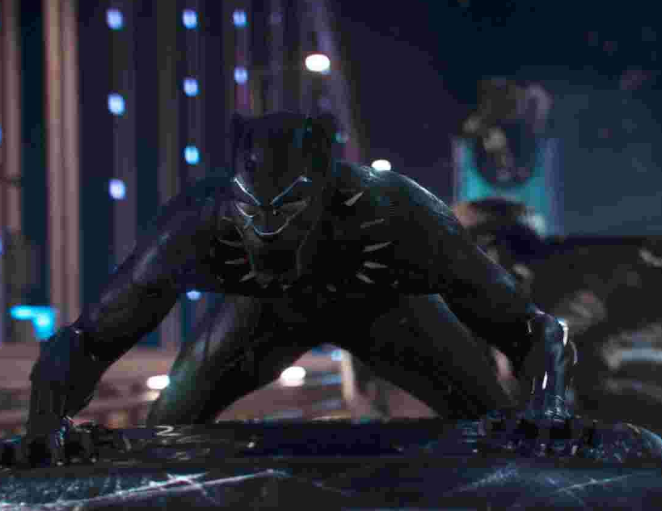 The Disney superhero flick “Black Panther” opened over the weekend bringing in a massive $361 million worldwide. The film had the 5th highest-grossing opening of all-time.

After four days in 69 percent of the international market, the superhero blockbuster will open in Russia and Japan in the coming weeks.

As for China, the world’s biggest box office, the cinematic cash behemoth is slated to hit Chinese screens.

“I’ve missed more than 9,000 shots in my career. I’ve lost almost 300 games. 26 times I’ve been trusted to take the game-winning shot and missed. I’ve failed over and over and over again in my life. And that is why I succeed.”