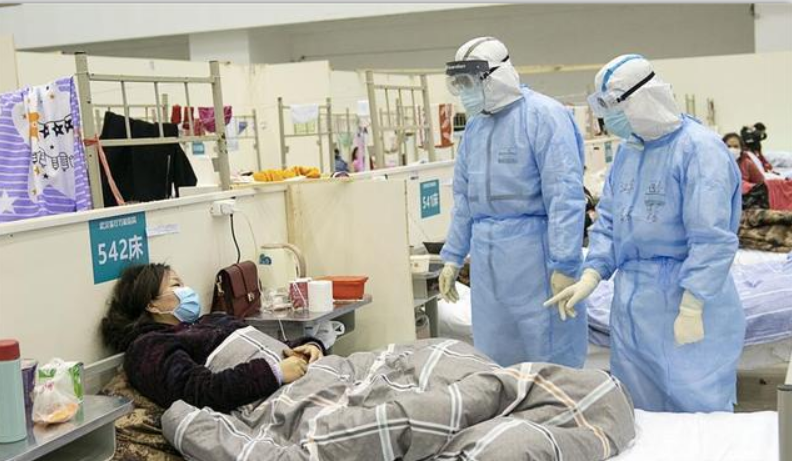 Wuhan, the epicenter of the novel coronavirus outbreak, has put 12 temporary hospitals into operation, the city's epidemic prevention and control headquarters said Wednesday.

The temporary hospitals were converted from existing venues, including gymnasiums and exhibition centers in Wuhan, capital of central China's Hubei Province.

The city has also planned to convert a batch of vacant factory buildings, logistics warehouses, and passenger station halls into some new temporary hospitals, bringing the total number of beds in temporary hospitals to 20,461. (Xinhua) 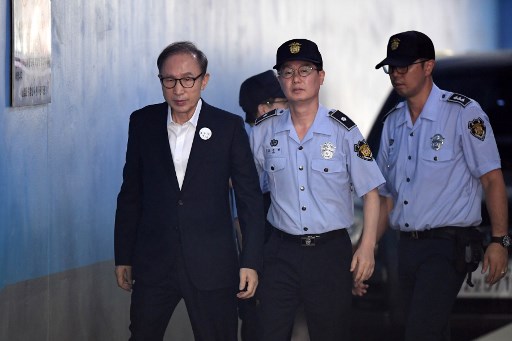 A South Korean appellate court on Wednesday sentenced former President Lee Myung-bak to 17 years in jail for corruption, including bribery and embezzlement.

The Seoul High Court handed down the ruling on Lee, who served as the country's head of state for five years from early 2008, fining him $10.9 million.

The former president was convicted of embezzling tens of millions of dollars from DAS, a lucrative auto parts maker that is believed to be owned by Lee under other names.

He was found guilty of receiving millions of dollars in bribes from Samsung Group. (Xinhua) 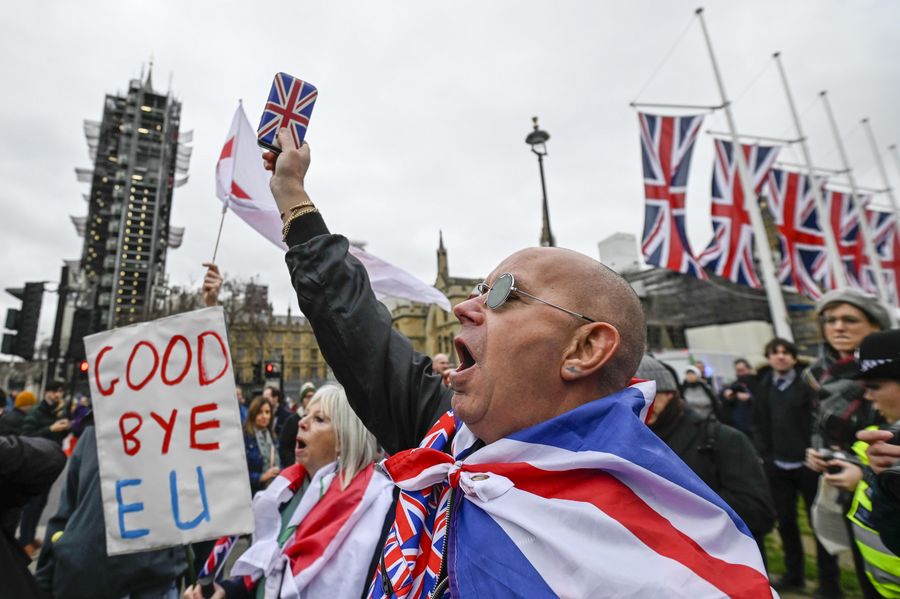 Britain will not grant visas to low-skilled workers under its newly unveiled immigration scheme after Brexit, the Home Office said on Wednesday.

The immigration scheme, which takes effect from Jan. 1, 2021, will assign points for specific skills, qualifications, salaries or professions and visas will only be awarded to those who gain enough points.

The plan is urging employers to "move away" from relying on "cheap labor" from Europe and invest in retaining staff and developing automation technology. (Xinhua) 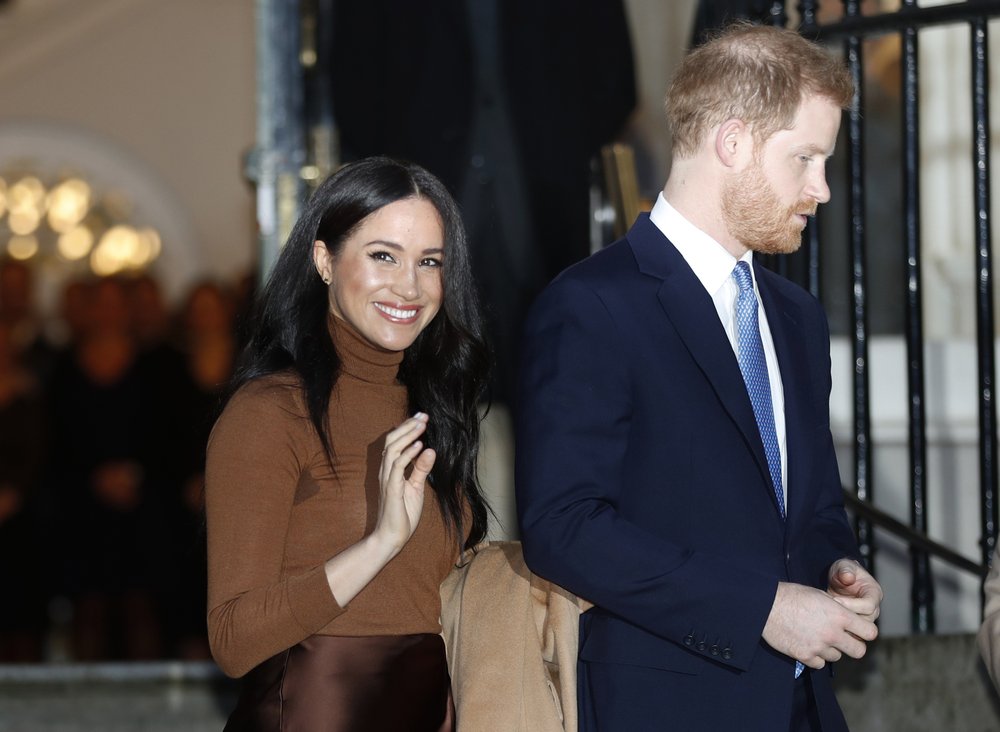 The announcement comes as Buckingham Palace reviewed the Duke and Duchess of Sussex’s use of the label “Sussex Royal” after their decision to step back from royal duties. Harry and Meghan will no longer use the titles His Royal Highness and Her Royal Highness but will retain them, leaving the possibility that the couple might change their minds and return sometime in the future.

Harry’s late mother, Diana, was stripped of the Her Royal Highness title when she and Prince Charles divorced. (AP) 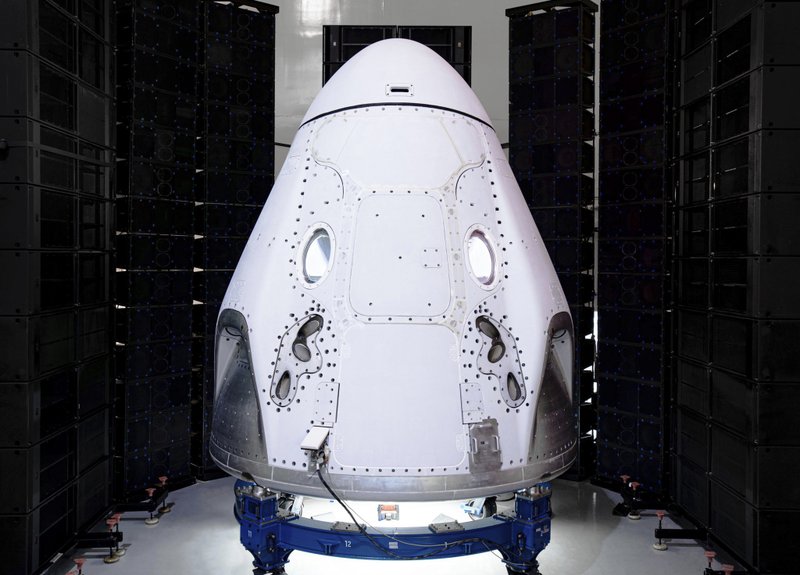 US space tourism company Space Adventures said Tuesday that it had reached an agreement with SpaceX to launch private citizens on Crew Dragon spacecraft into an Earth orbit higher than International Space Station (ISS).

Space Adventures said the mission would last five days and is expected to launch between "late-2021 to mid-2022," flying up to four passengers to Earth orbit. (AP) Formula One champion Lewis Hamilton and football superstar Lionel Messi shared the Laureus sportsman of the year award at Monday's ceremony in Berlin.

Hamilton, 35, a six-time world champion and Barcelona star Messi, 32, share the award for their achievements in 2019.

This is the first time a footballer has won the award and also the first time in the event's 20-year history that the jury reached a tied decision. (CGTN)

What product is the foxglove plant used for?

"Morning without you is a dwindled dawn."