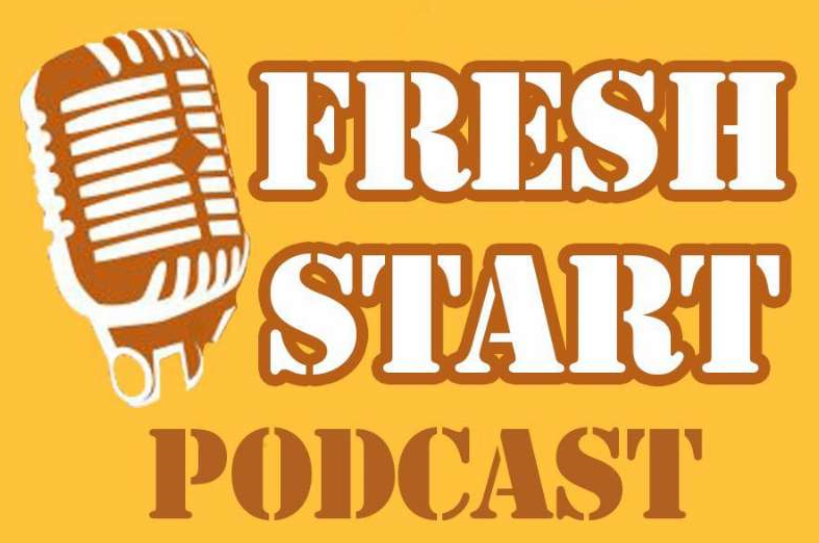 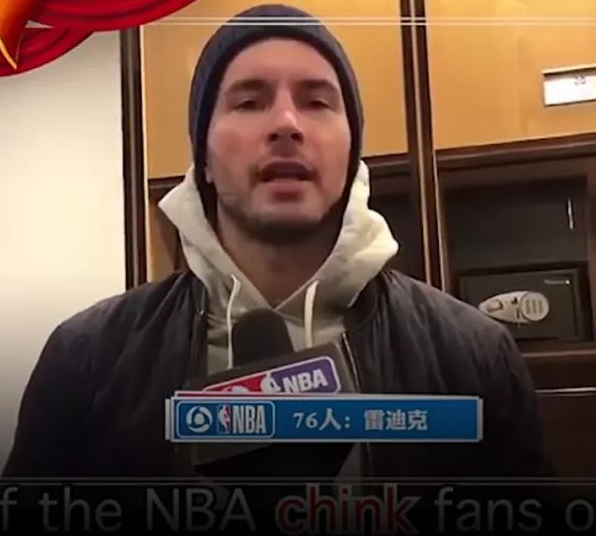 NBA player J.J. Redick has denied intentionally using a racial slur directed at Chinese in a holiday greetings video wishing all Chinese basketball fans a happy Lunar New Year.  The video went viral on Chinese social media Sunday night sparking outrage and disgust.  Redick later explained that he had changed what he originally intended to say mid-sentence and that “it came out the wrong way.”Tencent, the Chinese company that broadcasts NBA games in China, produced the video and aired it during Sunday’s All-Star game in Los Angeles, California.  (People’s Daily app) 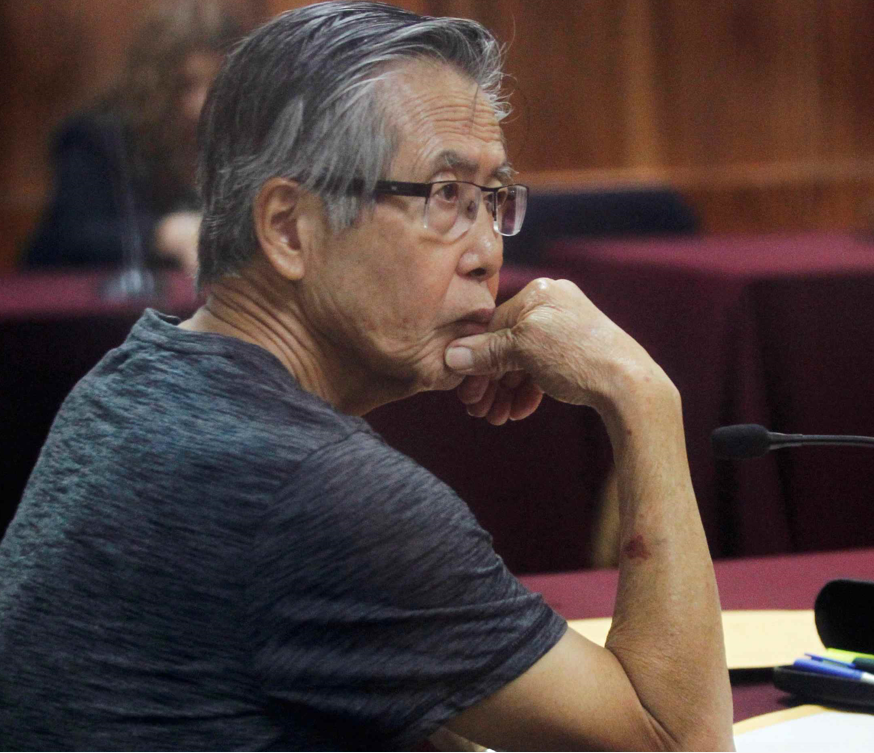 On Monday, the former president of Peru, Alberto Fujimori, was ordered to stand trial for the 1992 killings of six farmers – despite a previous presidential pardon.In December, Fujimori received a pardon from current leader Pedro Pablo Kuczynski for crimes involving the use of death squads to eliminate left-wing guerrilla sympathizers in the 1990s.  Peru’s National Criminal Court ruled the pardon would not excuse Fujimori from standing trial for other crimes committed during his decade-long rule.  (AFP) 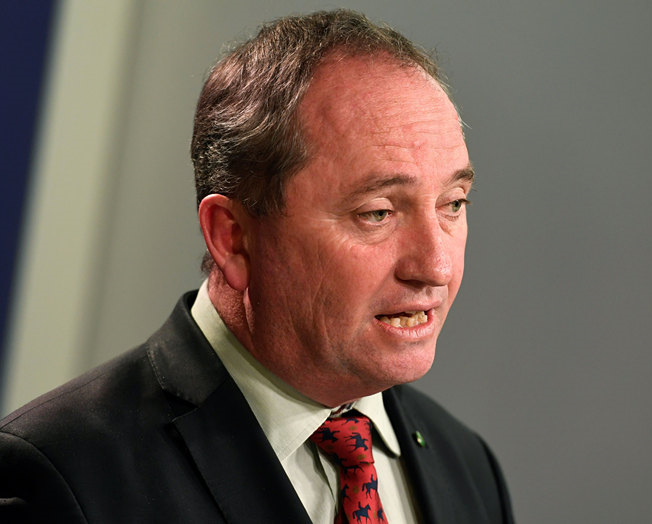 Australia's deputy prime minister has declared he is “not going anywhere” after his position came under intense scrutiny.Barnaby Joyce, leader of the National Party of Australia, triggered a political crisis in February when it was revealed that he was in a relationship with former staffer Vikki Campion, who is expecting their child in April, despite being married with four children.Joyce has faced widespread calls for his resignation, but said, "the leader of the Nationals is decided by Nationals Members of Parliament." (Xinhua) 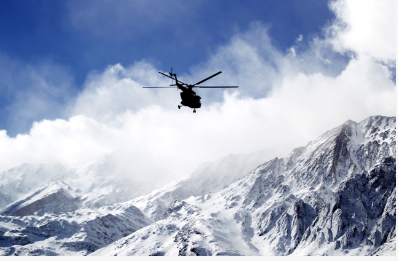 Tuesday morning, Iranian search and rescue officials located wreckage from the passenger plane that crashed in Iran’s Zagros Mountain region on Sunday.But rescue efforts remain hampered due to the poor weather conditions of the area. The Iran Aseman Airlines plane took off from the capital city Tehran at 8:00 am on Sunday, and disappeared from radar screens almost an hour later en route to Yasuj city.Official reports confirmed that all 66 on board were killed in the crash. (Xinhua)Cape Town water supply receives one-month extension 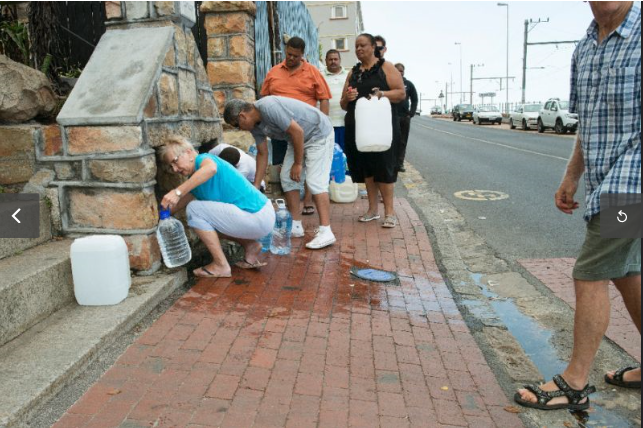 On Tuesday, city officials in Cape Town, South Africa announced that residents would face losing piped water by July, a month longer than previously forecast. If drastic water consumption reductions are not met by "Day Zero," the last day of normal water supply, residents will have to stand in line for their daily rations, already set at 6.6 gallons.The city attracts millions of tourists every year, and has enforced strict waste controls including prosecuting homeowners who use more than the current 13-gallon daily limit. (AFP)China to appeal disqualification ruling in topsy-turvy speed skate final 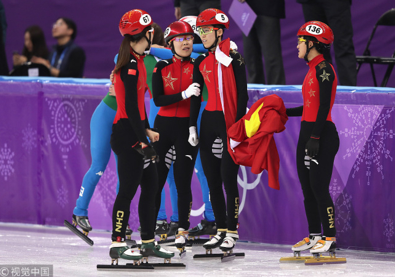 On Tuesday, the coach for the Chinese women’s speed skating team that was disqualified during the short track 3,000-meter final at the PyeongChang Olympics said he plans to appeal. The Chinese team crossed the finish line second, but judges slapped them with an impeding violation, which saw the silver medal go to Italy.And the Canadian team was also disqualified for similar violations.Meanwhile, South Korea claimed gold, and the Netherlands, who didn’t even compete in the final, won bronze. (People’s Daily app)Thanks for listening and be sure to catch us tomorrow.Today’s quote is from an Indian proverb.“Certain things catch your eye, but pursue only those that capture the heart.” (Produced by Nancy Yan Xu, Lance Crayon, Ryan Yaoran Yu, Serena Na Ma, and Regina Barna.)