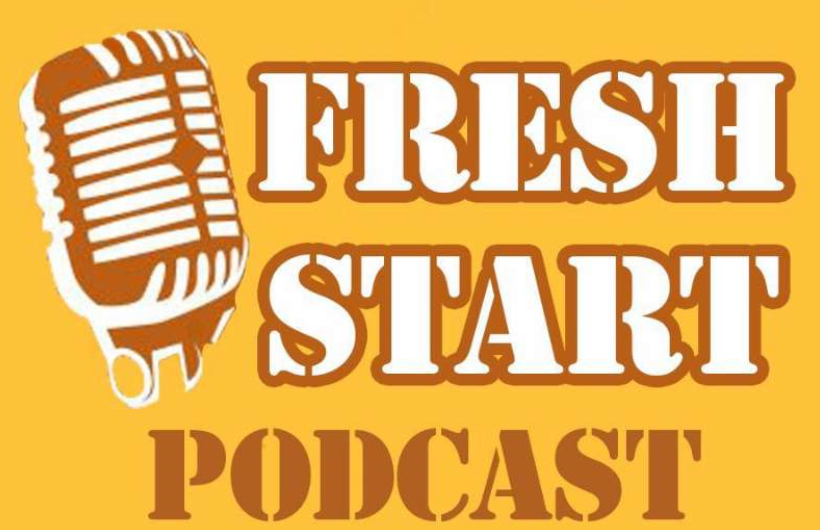 Welcome to Fresh Start.This is People’s Daily app. Here are today’s picks from our editors.Travel rush returns as holiday ends 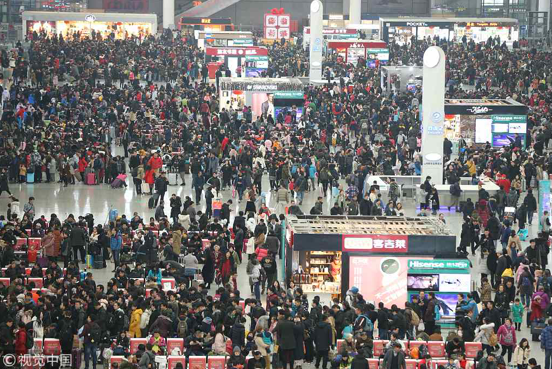 Spring Festival is drawing to a close, and the travel rush has already started. China’s transportation hubs are filling up as crowded airplanes, train stations, and congested highways signal the end of the holiday as the Year of the Dog gets underway.During the Lunar New Year, stores and restaurants across China saw robust sales, while retail and catering sectors experienced a 10 percent jump in revenue from last year. (People’s Daily app)US-Russia relations continue downward spiral 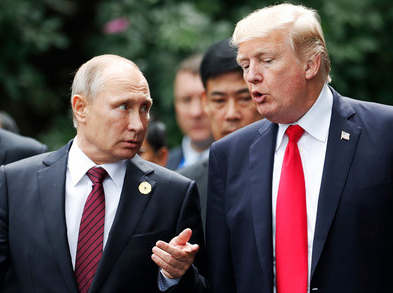 On Wednesday, Kremlin officials said it would be “very difficult” to improve bilateral relations with the US, which have recently sunk to Cold War depths over accusations of election meddling, along with crisis and turmoil in Syria and Ukraine.Russian Vice-Foreign Minister Sergei Ryabkov accused the US of trying to meddle in Russia’s affairs ahead of their upcoming presidential election after Washington indicted 13 Russians for allegedly interfering with the 2016 US polls.Congressional committees and special prosecutor Robert Mueller are investigating allegations of Russian interference in the 2016 election and collusion with the campaign of President Donald Trump. (AFP)South Korea talks and US walks as peninsula focus returns 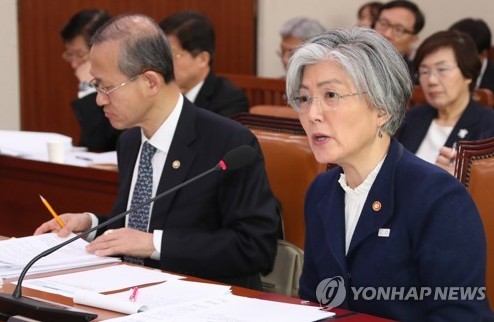 South Korea's foreign ministry said Wednesday officials would focus on talks for a denuclearized Korean Peninsula once the Winter Games end.A recent ministerial report said South Korea would focus diplomatic efforts on continued dialogue as a result of North Korea’s participation in PyeongChang. Meanwhile, US Vice President Mike Pence had planned to meet secretly with North Korean officials during his Winter Olympic visit, but Pyongyang scrapped the meeting after he referred to the North as a “murderous regime.” (AFP)Speed skate appeal not fast enough 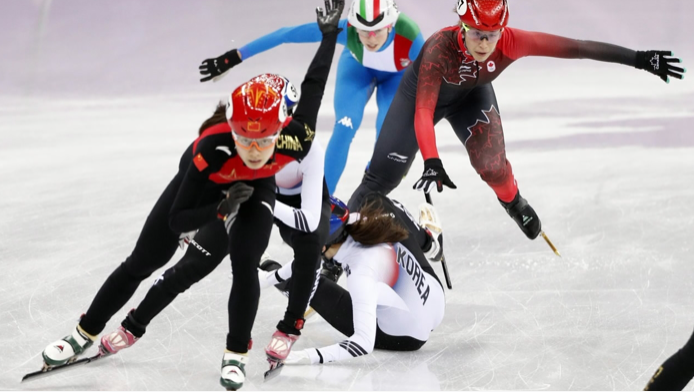 Following the chaotic 3,000-meter women’s speed skate relay final that saw China disqualified after finishing second, the team’s coach, Li Yan, filed an appeal against the ruling and was rejected on Wednesday.Skate officials cited a rule that mandates all appeals must be submitted within 30 minutes after a race.Li said she tried to turn it in within the specified amount of time but wasn’t able to because the referees were unavailable. Chinese netizens took to social media to voice their outrage over the ruling blaming the outcome on what they called a “Host Advantage” as South Korea won gold in the skate relay event. (People's Daily app)Zhang Yimou makes Olympic return for PyeongChang closer 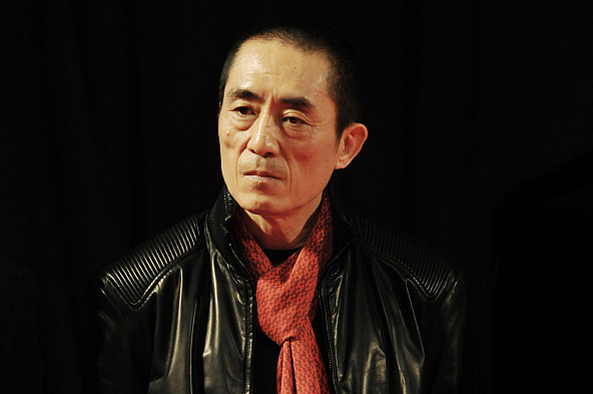 This Friday, the closing ceremony for the 2018 Winter Games will get underway. As Beijing is set to be the next Winter host, an eight-minute performance giving viewers a glimpse of what to expect in four years will be a highlight of the ceremony.Chinese filmmaker Zhang Yimou was enlisted to direct the upcoming Beijing segment for Friday’s closing. Zhang directed a teaser for the closing ceremony at the 2004 Athens Olympics and then helmed both opening and closing ceremonies for the 2008 Beijing Olympics.Zhang said this time he wanted to show, "The new achievements of contemporary China, like modern technology, rather than repeat the story of long before.” (Xinhua)Nigerian schoolgirls missing after Boko Haram attack 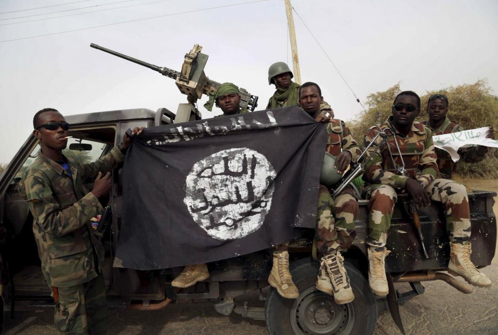 More than 90 Nigerian schoolgirls are feared missing after Islamist insurgent group Boko Haram attacked a village in the northeastern state of Yobe, two sources told Reuters on Wednesday.Boko Haram abducted more than 270 schoolgirls from the town of Chibok in 2014. The group recently released a video featuring some of the Chibok girls in custody saying they do not wish to return home.Nigerian police and the regional education ministry denied any abductions had taken place, but parents and other witnesses told Reuters some girls were still missing. (Reuters)Spring Festival box office sets new holiday high 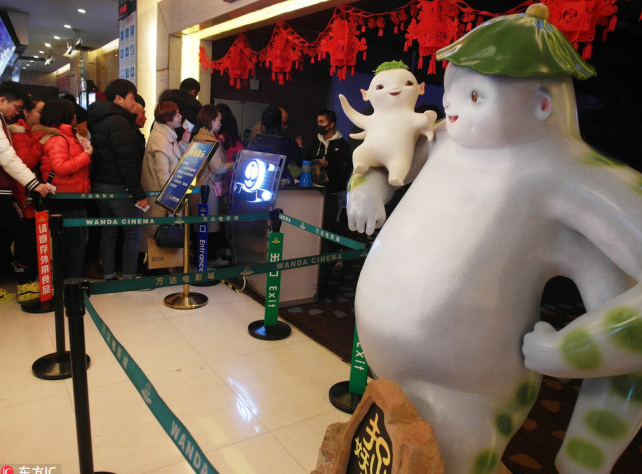 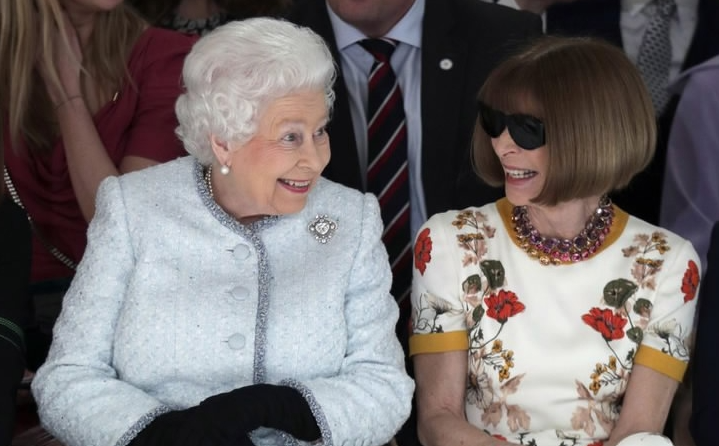 London Fashion Week welcomed its most prestigious guest on Tuesday as Queen Elizabeth II made a surprise appearance where she sat in the front row during a show featuring the work of emerging designer Richard Quinn.After the show, the royal monarch presented the inaugural Queen Elizabeth II Award for British Design to Quinn.Earlier in the week, Queen Elizabeth held a reception for fashion designers and models at Buckingham Palace. (CGTN)Thanks for listening and be sure to catch us tomorrow.Today’s quote is from the Chinese philosopher Confucius:“Everything has beauty, but not everyone sees it.” (Produced by Nancy Yan Xu, Lance Crayon, Ryan Yaoran Yu, and Zeke Ziyi Zeng.)