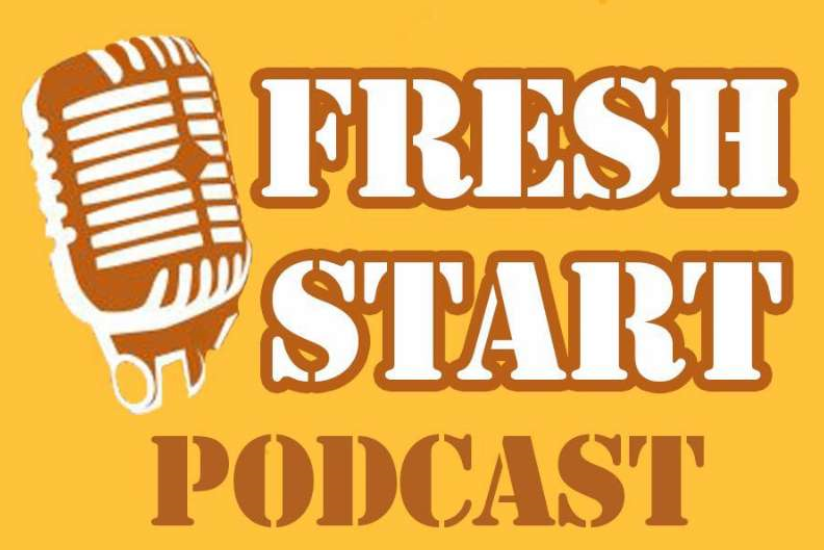 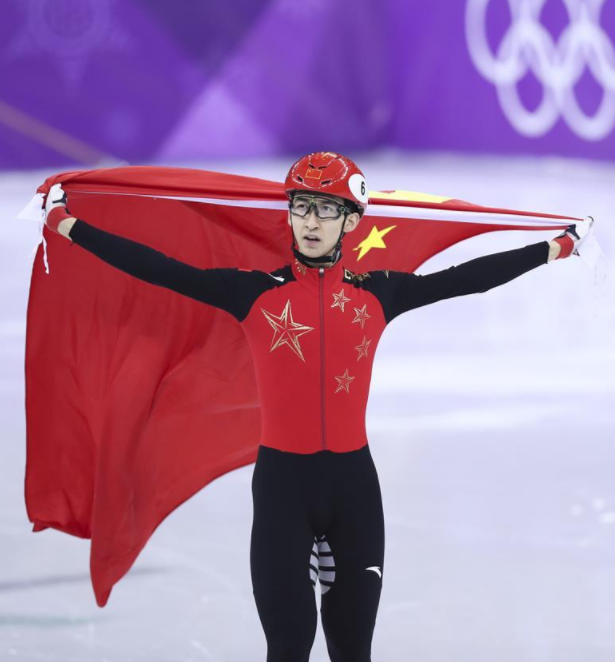 Speed skater Wu Dajing claimed China’s first gold medal at the Winter Games while setting a new world record in the men’s 500-meter final at the Gangneung Ice Arena on Wednesday.The 23-year-old from Heilongjiang Province crossed the finish line in 39.584 seconds becoming the first Chinese man to win an Olympic gold medal in speed skating.  After the race, he told reporters, “Today, I didn’t give my competitors a chance, and I kept my speed from the start. More importantly, I think I believed in myself.”The men’s speed skate 5,000-meter relay final came down to just three teams fighting for a spot on the podium after South Korea crashed out.  The Chinese men’s team won silver, finishing just one-tenth of a second behind Team Hungary. (People’s Daily app)Ivanka Trump to lead US delegation to Winter Games closer 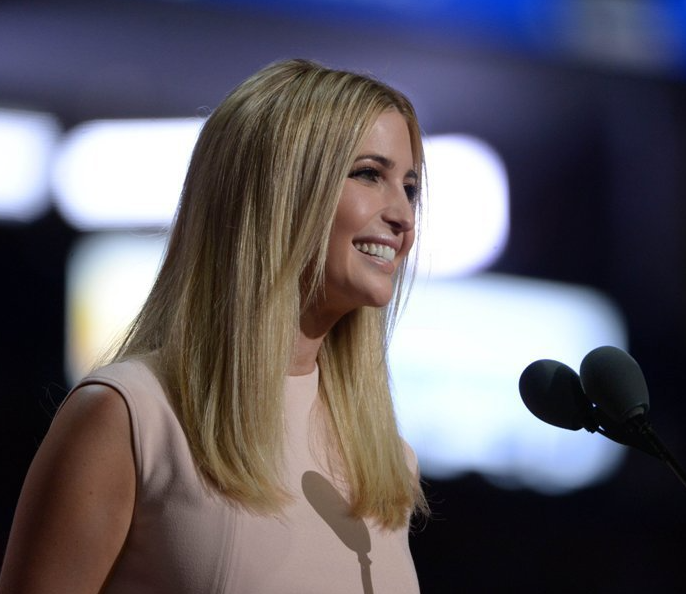 On Wednesday, it was announced that Ivanka Trump, the daughter of US President Donald Trump, will lead the US delegation to Sunday’s closing ceremony for the PyeongChang Winter Olympics in South Korea.Ivanka, who is also one of her father’s advisors, is scheduled to have dinner on Friday at the Blue House in Seoul with South Korean President Moon Jae-in an anonymous White House source said..Traveling with Ivanka as part of the delegation will be White House Press Secretary Sarah Sanders. (People’s Daily app)North Korea condemns US-Japan joint war drills 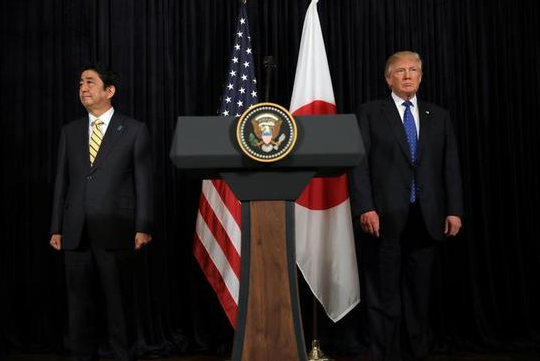 On Thursday, Pyongyang officials condemned the ongoing US-Japan war drills, referring to them as a dangerous provocation.A spokesman for the Korean National Peace Committee said in a statement the US and Japan have been staging "combined air-defense and missile-shielding drills" since February 16. The drills have included Patriot missile interception under Japan Air's "Self-Defense Force" with fighter jets running emergency sortie exercises. The joint-drills are scheduled to end Friday. The spokesman also accused the US and Japan of trying to tarnish the "improving atmosphere" of the inter-Korean ties and peace efforts on the Korean Peninsula. (Xinhua)South Africa pandemic death toll surges 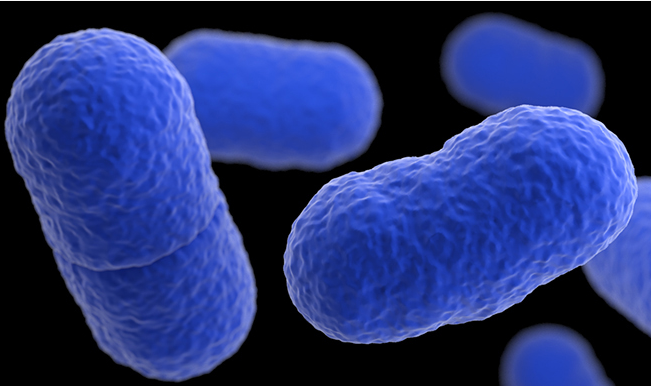 On Thursday, South African health officials confirmed that the ongoing listeriosis outbreak, now considered to be the world’s largest, has claimed 172 lives.Listeriosis is an infection caused by eating contaminated food and typically strikes pregnant women and the elderly.In what health officials have called a pandemic that has gripped the country since January, it was reported that 57 people died from the infection last week alone. Health officials told reporters the source of the outbreak remains unknown. (People’s Daily app)China's Fosun buys majority stake in French luxury brand 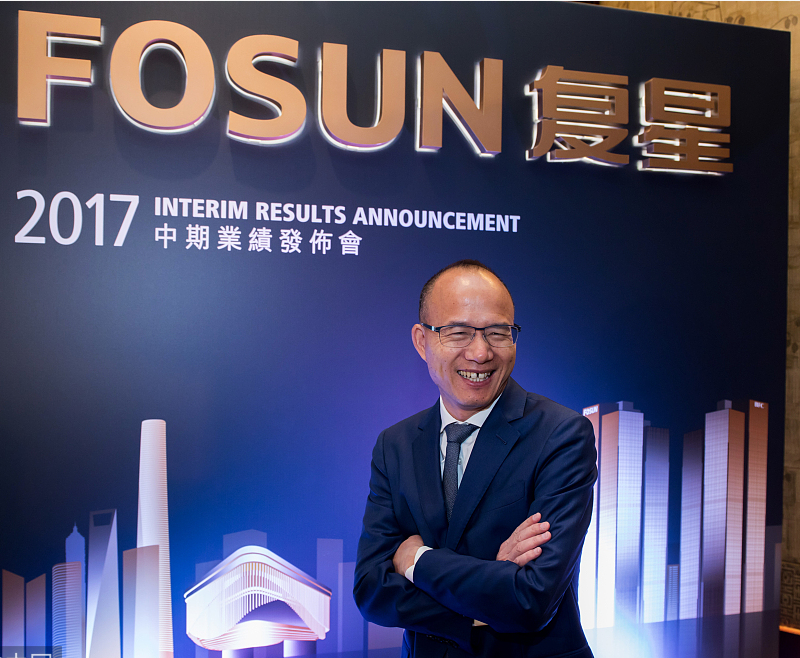 Chinese conglomerate Fosun International Limited announced on Thursday it had purchased a controlling stake in French fashion label Lanvin.Fosun will become the majority shareholder while the current shareholders will retain a minority stake.Founded in Shanghai in 1992, Fosun has been actively investing in the global fashion and consumer industry."As China becomes the main growth driver of the global luxury market, we are confident that Fosun can bring great incremental value to Lanvin with its global resources and expertise," said Cheng Yun, executive president of Fosun Fashion Group. (Xinhua)Saudi Arabia to invest billions in foreign entertainment 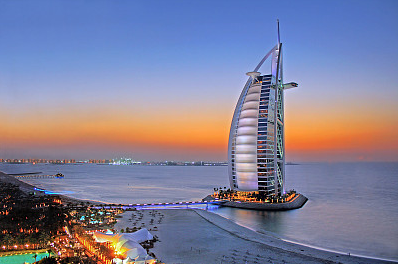 On Thursday at a press conference in the Saudi capital, General Entertainment Authority chief Ahmad al-Khatib told reporters the kingdom is set to invest $64 billion in its entertainment sector over the coming decade.The multi-billion dollar investment will cover new venue infrastructure and performer expenses, among other things.Long known for its ultra-conservative mores, the Middle Eastern kingdom has embarked on sweeping social and economic reforms driven by Crown Prince Mohammed bin Salman.Authorities have also announced plans to lift a decades-old ban on cinemas this year, with some 300 expected to open by 2030. (AFP)Space-X lobs Spanish military satellite into orbit 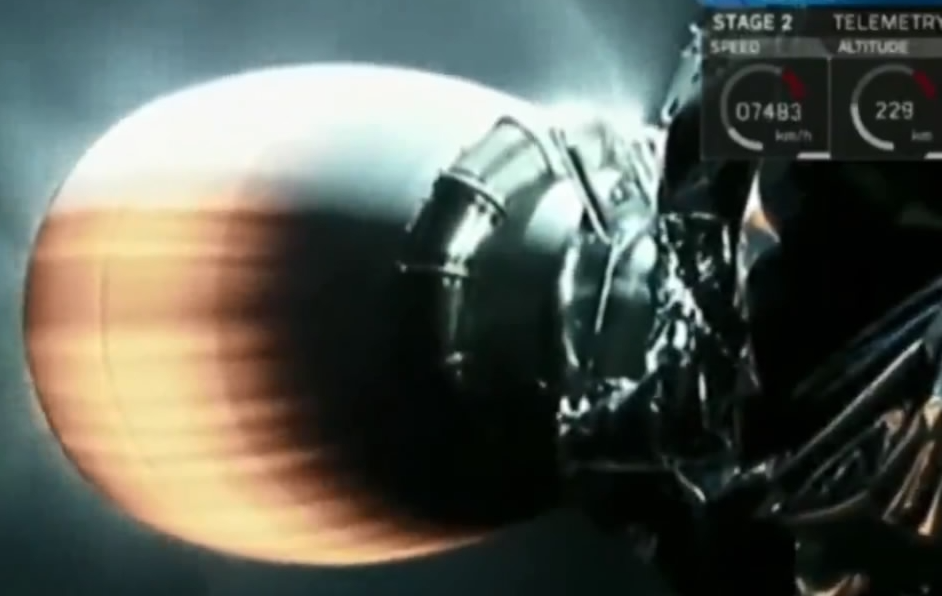 Space-X, the company owned by Elon Musk sent a Spanish military satellite into orbit Thursday in a hitch-less liftoff from California, extending the private space company's record of successful launches.Space-X, which proved the utility of its massive Falcon Heavy rocket earlier this month, put up the Paz imaging satellite and two of the company's own test Internet communications satellites on a smaller Falcon 9 rocket.The Paz satellite was sent into a low-earth orbit vertically circling the north and south poles, giving it a constant sunlit view of the earth's surface. (AFP)Brussels police barricade building in standoff with gunman Thursday morning in Brussels, after a man was found murdered, local law enforcement and special units shut down a street in the southern part of the city in search of a gunman. By Friday afternoon, local media reported that armed police and a helicopter had been deployed to a house where one man was believed to be inside.Brussels is still on alert after suicide bombers killed 32 people at the airport and on the metro in 2016. (People’s Daily app)Thanks for listening and be sure to catch us tomorrow.Today’s quote is from British novelist J.K. Rowling.“Every human life is worth the same, and worth saving.” (Produced by Nancy Yan Xu, Lance Crayon, Ryan Yaoran Yu, Serena Na Ma, and Zeke Ziyi Zeng.)