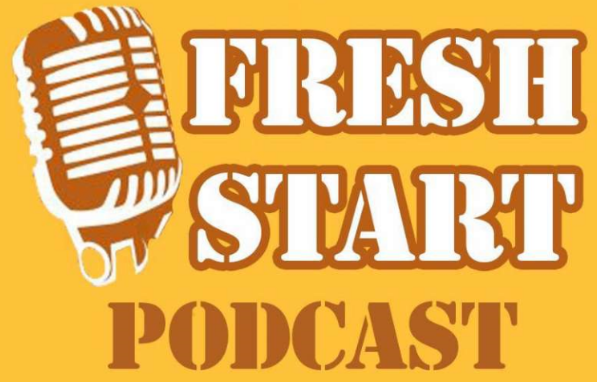 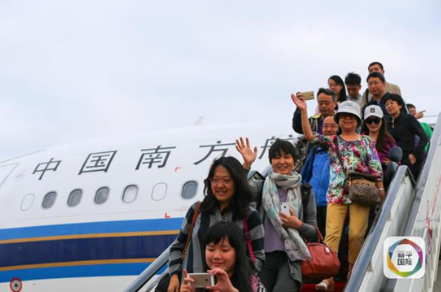 Tourists from across China tread 68 countries and regions during the week-long Spring Festival Holiday, and Southeast Asia has the lion’s share among them.About 386 million trips were consummated by tourists during the week-long break, up 12.1 percent from last year’s figure, according to the China National Tourism Administration.The list of the most popular tourist attractions among the provincial regions includes Guangdong, Sichuan, Hunan, Jiangsu, Henan, Anhui, Shandong, Guangxi, Hubei, and Zhejiang.The typical tourist’s expenditure averaged $900, according to LY.com, one of China’s leading travel websites. (People’s Daily app)Ivanka Trump arrives in South Korea for Olympics 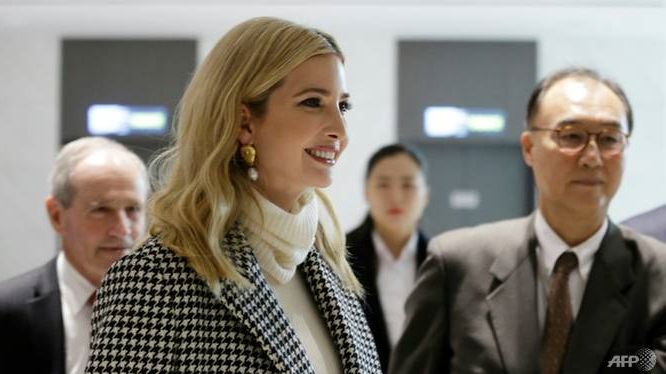 Ivanka Trump, the daughter of US President Donald Trump, landed at Incheon International Airport in Seoul, South Korea on Friday. Earlier in the week, the White House announced that Trump had asked his eldest daughter to travel to PyeongChang to lead a “high-level delegation.”Shortly after Ivanka arrived in the South Korean capital, the Trump tweeted, “My daughter, Ivanka, just arrived in South Korea. We cannot have a better, or smarter, person representing our country.” (People’s Daily app)US tightens sanctions on North Korean shipping 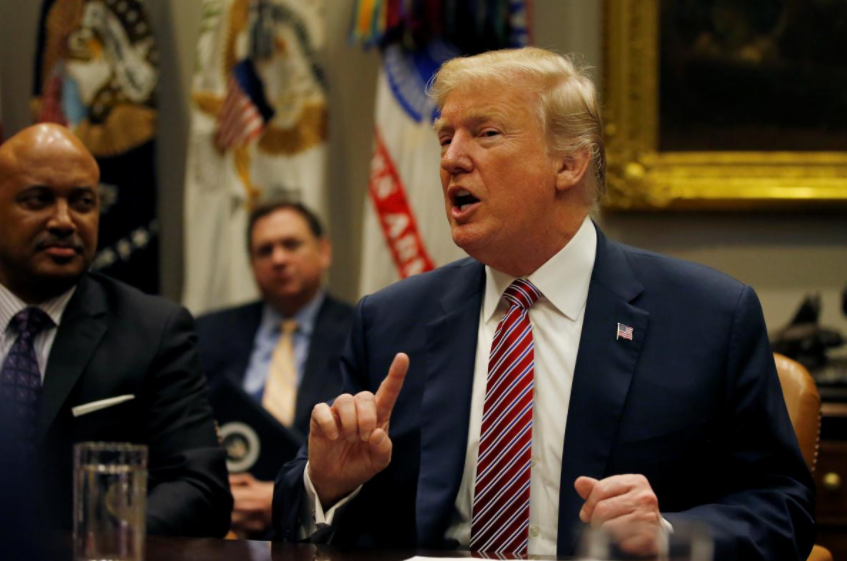 The Trump administration escalated pressure on North Korea Friday by slapping sanctions on scores of companies and ships accused of illicit trading with the nation. The administration billed it as the largest installment of North Korean economic restrictions to date as it intensifies its campaign of “maximum pressure” to get the North to give up its nuclear weapons.In his speech, Trump said, “Hopefully something positive can happen” from the sanctions pressure. (AP)Russian figure skaters dominate Olympic final 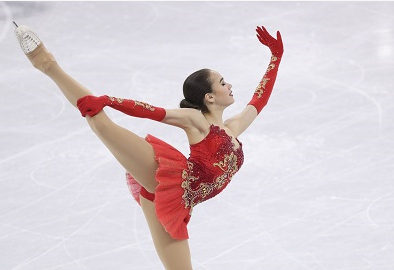 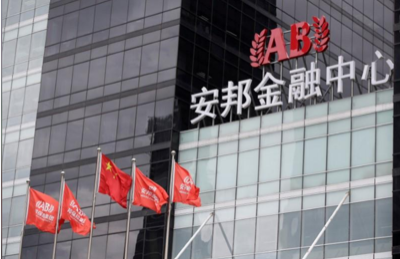 The China Insurance Regulatory Commission announced they would control and operate Anbang Insurance Group for one year, according to a statement on its official website on Friday.Wu Xiaohui, former chairman and CEO of Anbang Insurance, has been prosecuted by Shanghai People's Procuratorate for alleged fundraising fraud and embezzlement.The insurance group was in violation of laws and regulations, which was endangering the solvency of the company. The takeover was effective immediately beginning Friday. (People’s Daily app)Chinese researchers complete Antarctic climate change survey 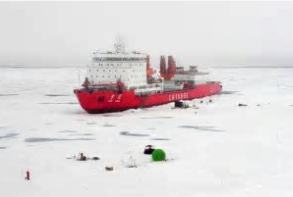 Chinese researchers have completed a survey of melt ponds on the Antarctic ice sheet using the "Polar Hawk III-R" drone, according to China Science Daily.Melt ponds are pools of water that form on ice shelves and sea ice during the warmer summer months. They are some of the main evidence of melting glaciers and climate change.Besides capturing aerial photos of the ponds and the ice shelf, the team observed the condition of sea ice for icebreaker "Xuelong.” (Xinhua)Chinese scientists map world's first single-cell mammalian cell atlas 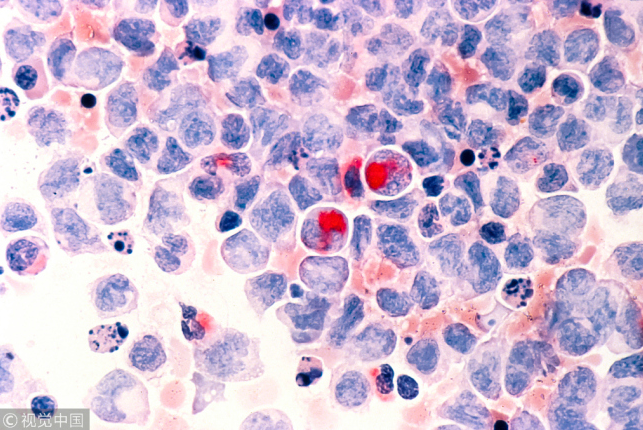 Chinese scientists have made another breakthrough by mapping the world's first single-cell mouse cell atlasThe research, published on Friday in Cell Journal, was conducted by a team from Zhejiang University. Evaluation experts from the journal said the research was of significance to the construction of the single-cell human cell atlas.In recent years, single-cell sequencing technology has been widely used in the detection of tumor cells and prenatal diagnosis of embryonic cells. (Xinhua)UK college strike to affect Chinese students 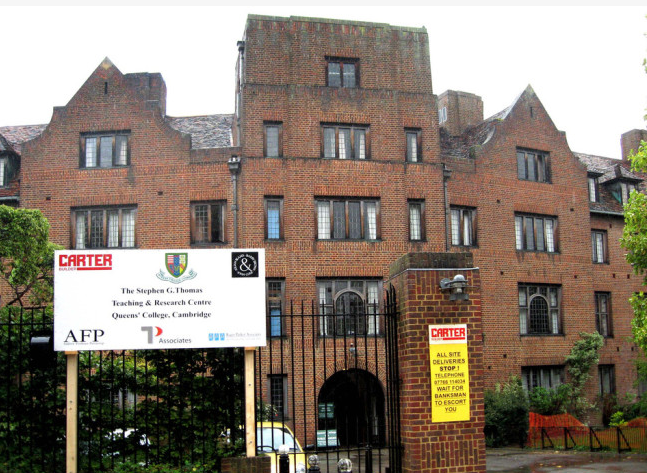 Over 40,000 lecturers from at least 60 colleges in the UK are on strike over pension disputes.

The strike is expected to affect 170,000 Chinese students.  According to British education secretary Damian Hinds, students affected by the strike have the right to claim compensation or ask for tuition refunds from their colleges.According to a Chinese student who studies at the University of Manchester, they have had to study by themselves one-third of the semester's course due to the current strike in addition to a few smaller strikes previously staged. (China Plus)Thanks for listening and be sure to catch us tomorrow.Today’s quote is from Hollywood actress Audrey Hepburn.“Nothing is impossible, the word itself says ‘I’m possible!'”(Produced by Nancy Yan Xu, Lance Crayon, Ryan Yaoran Yu, Serena Na Ma, and Regina Barna.)