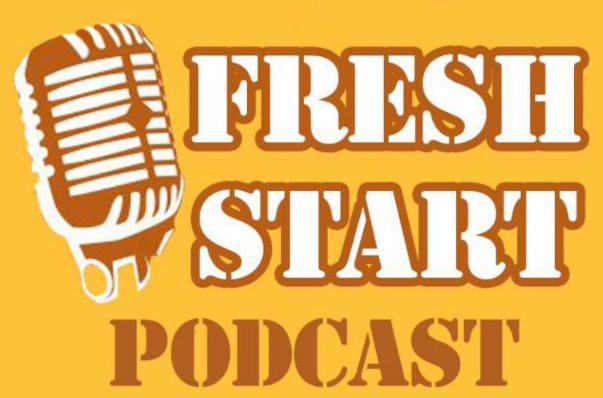 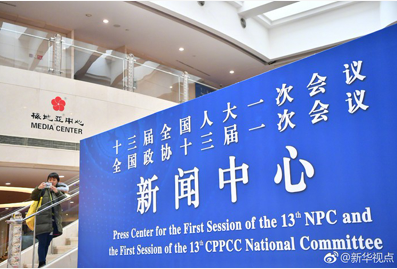 The press center for the 2018 “Two Sessions” is already open as China’s top legislative and political bodies prepare to meet.

So far, over 3,000 Chinese and foreign journalists have registered at Beijing’s Media Center Hotel.

And the second meeting, the National People's Conference, will commence on March 5.

The makeshift media center will host news events throughout both sessions with officials from the country’s ministerial departments along with other authorities answering questions from journalists, Xinhua News Agency reported. (People’s Daily app) 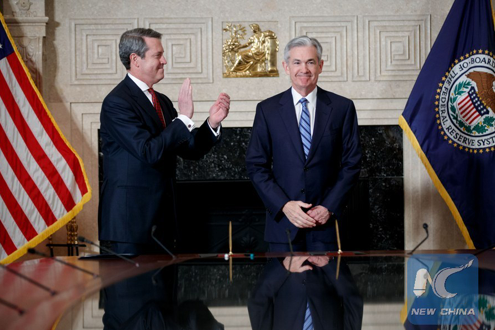 Federal Reserve Chairman Jerome Powell told US lawmakers on Monday that the central bank would stick with gradual interest rate increases despite the added stimulus of tax cuts and government spending.

Powell's words were his first signal as Fed chief that the massive tax overhaul and government spending plan launched by the Trump administration will not prompt any immediate shift to a faster pace of rate increases. (Reuters) 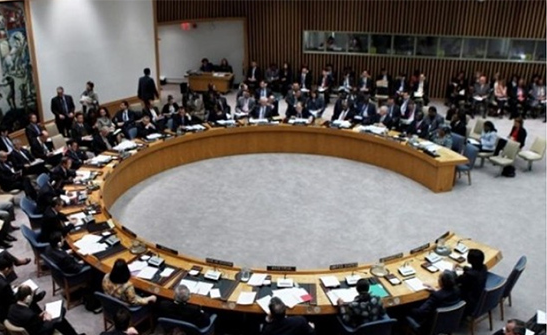 In an email to staff members, United Nations Secretary-General Antonio Guterres announced that a 24-hour helpline would be available to those who needed to report sexual harassment in the workplace beginning Tuesday.

“The goal is to attend to the needs of personnel, and to empower them to make informed decisions on action if they choose,” Guterres said.

Last week, a UN spokesperson said they had received 40 reports of sexual misconduct and abuse allegations during the final three months of 2017, including 15 cases from peacekeeping operations. (People’s Daily app) 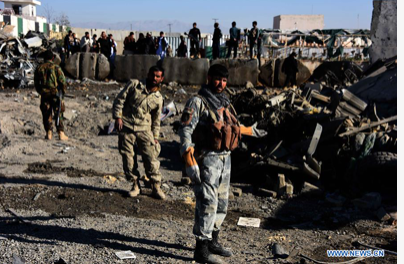 Three security personnel were reported injured in the clashes with Islamic extremists in Darzab District.

The Islamic State has yet to issue a statement on the casualties. (Xinhua) 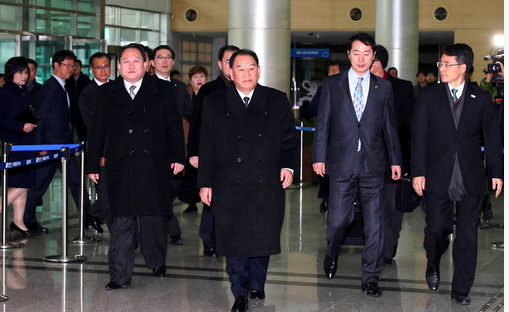 Wrapping up its three-day visit to South Korea, on Tuesday the visiting North Korean delegation for the closing of the PyeongChang Olympics returned home.

Traveling by land back to Pyongyang, the group was lead by Kim Yong Chol, vice chairman of the Workers' Party Central Committee, and crossed the inter-Korean border sometime around noon.

Before leaving, Chol said the doors are open for dialogue with the US without elaborating on preconditions. (Xinhua) 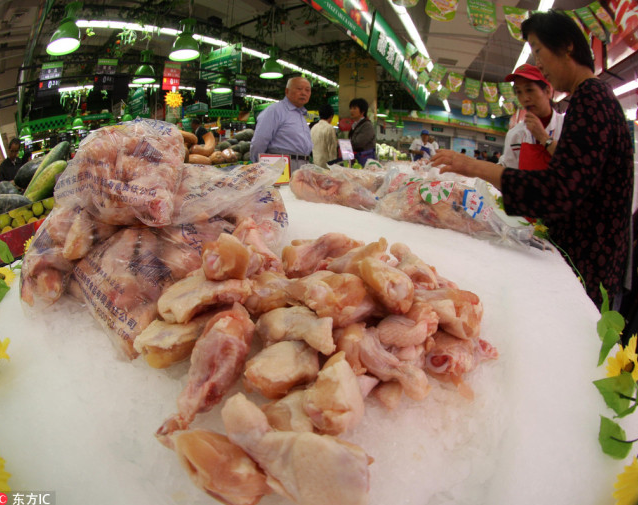 On Tuesday, China’s Ministry of Commerce announced it had removed anti-subsidy and anti-dumping duties on American-made broiler chickens.

The move follows a review from last December which found the measures unnecessary, according to a statement on the ministry’s website.

The duties were originally imposed in 2010 after China claimed that US-subsidized chicken products were being dumped on the Chinese market at lower market prices.

A broiler is any chicken raised specifically for meat production, and reaches the slaughter-weight standard somewhere between four and seven weeks of age. (Xinhua) 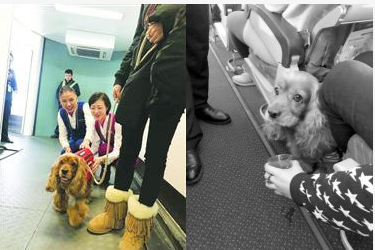 China Southern Airlines announced it would no longer prohibit service canines from riding in their main cabins.

The company's new dog-friendly travel measure refers to service dogs that have undergone specific training necessary to help their human owners who have hearing or vision impairments. (People’s Daily app)

Tsinghua lands on the rap map 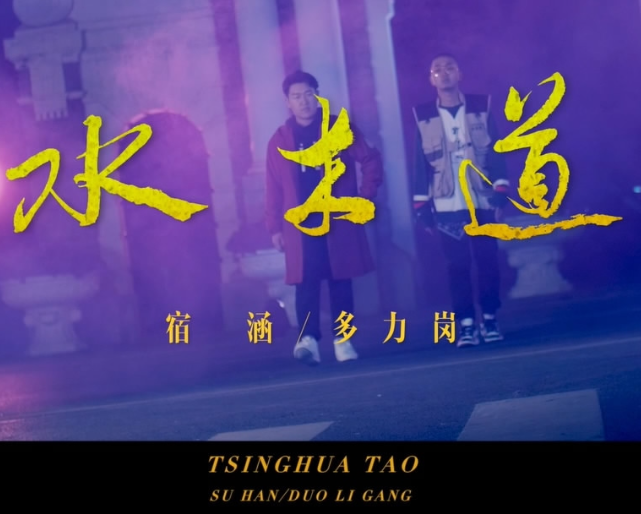 The song "Tsinghua Tao” is a homage to the highlights and spirit of China’s top university.

The video features Duo Ligang, an automotive engineering student, and Su Han, who was first admitted to the university at the age of 16 and is currently working on his PhD in biomedical engineering.

Today’s quote is from a Chinese proverb:

“A journey of a thousand miles begins with the first step.”