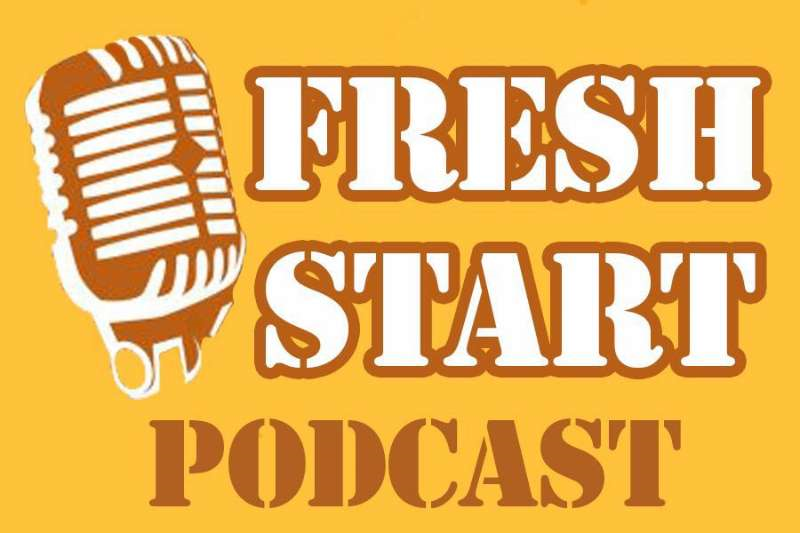 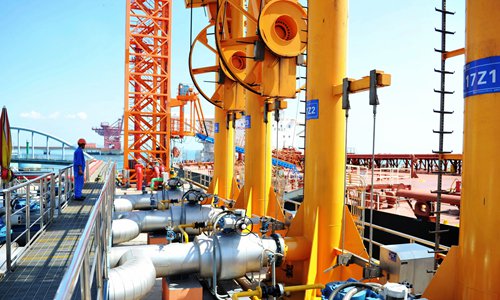 With China having overtaken the US to become the world's largest oil importer in 2017, experts forecast a marginal increase in 2018 and will hold the top spot for 2020.

China surpassed the US, the former number 1, in annual gross crude oil imports for last year, importing 8.4 million barrels per day compared with 7.9 million for the US, according to a report by the US Energy Information Administration.The report also found that the increase in imports was due to added refinery capacity and strategic stockpiling, combined with shrinking domestic oil production. (Global Times) 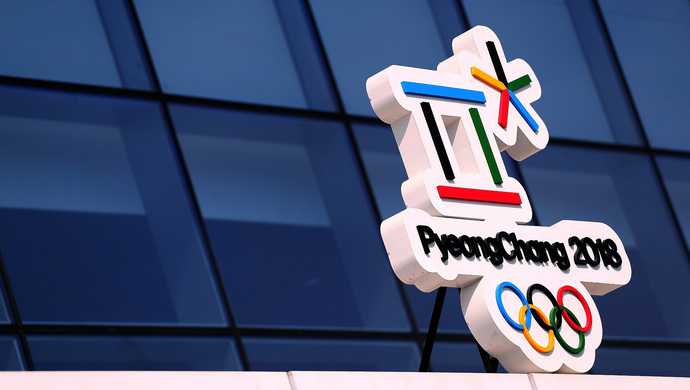 The sister of North Korean leader Kim Jong-un will visit South Korea this week for the Pyeongchang Winter Olympics.

Kim Yo-Jong is a senior member of North Korea’s ruling Workers' Party.
Kim will arrive with a high-level delegation due Friday, the unification ministry said. (AFP)

"The Pentagon will continue to prosecute the campaign against terrorism, but great power competition - not terrorism - is now the primary focus of US national security,” US Defense Secretary James Mattis said Tuesday morning.

The defense secretary’s comments were made during a hearing for the House Armed Services Committee focused on the Nuclear Posture Review. 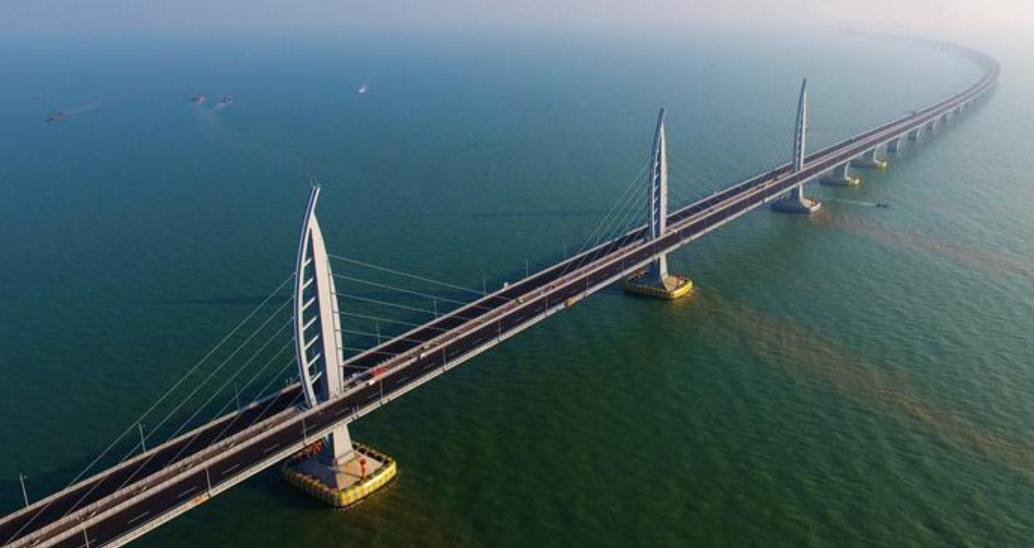 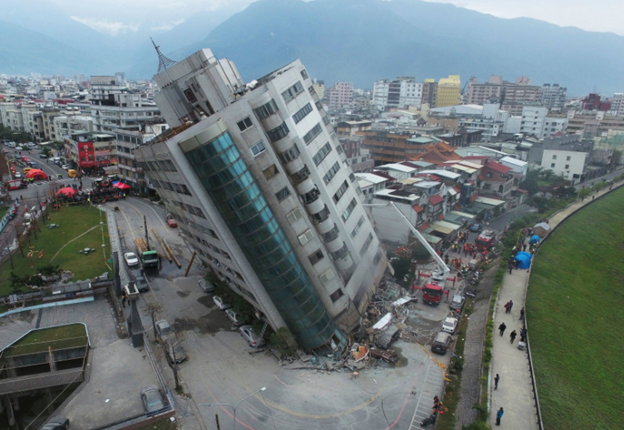 Authorities from the China Earthquake Network announced that a 6.1 magnitude earthquake struck Taiwan’s eastern city Hualien just before midnight February 7.  It comes only a day after a 6.5 quake hit the same region.So far, seven people have been confirmed dead, and over 200 injured.The quake’s depth was measured at 7.5 miles.Early Wednesday morning, as search and rescue teams sifted through debris and toppled homes in search of 67 people reported missing, a 5.4 aftershock sent safety crews and residents running for safety. (People’s Daily app) 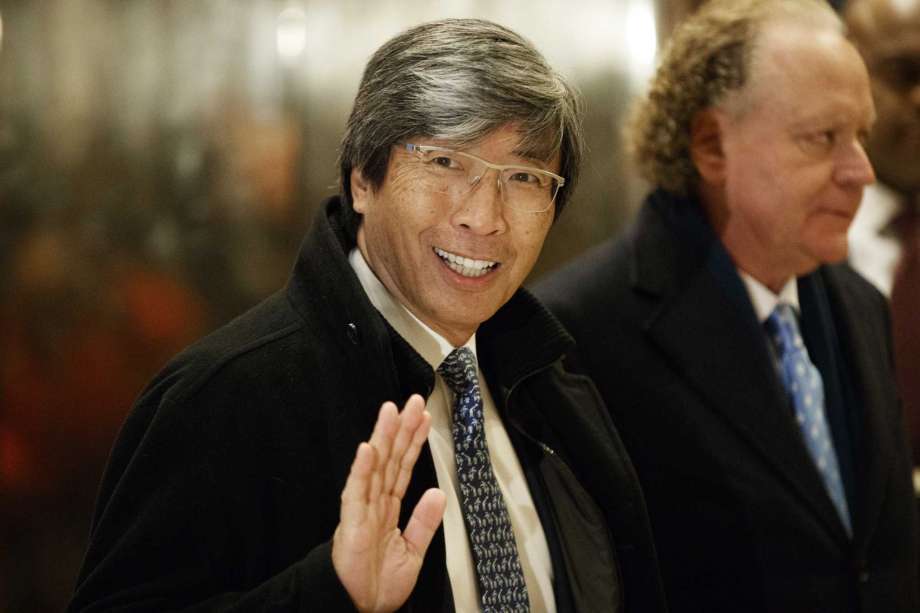 It was announced Wednesday morning that Los Angeles Bio-tech billionaire, Dr. Patrick Soon-Shiong, bought the Los Angeles Times and the San Diego Union-Tribune. Soon-Shiong dropped $500 million in a deal that for the first time in 18 years the LA Times will be under local ownership. Soon-Shiong takes over in a time of turmoil at the paper. (People’s Daily app)

Chinese nurse helps save life on US flight 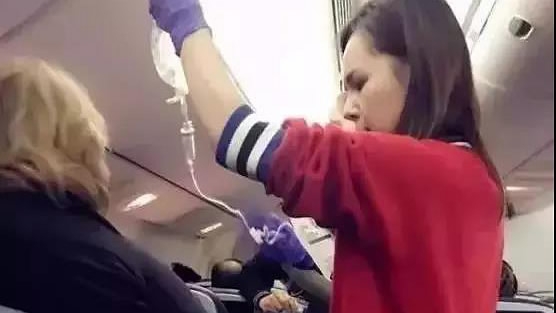 A Chinese nurse and four medical professionals from the US recently saved the life of an elderly passenger during a flight from San Francisco to Hawaii.After the flight crew announced a passenger was suffering from a sudden angina attack and was in need of medical attention, Zhao Min immediately responded.

Zhao was able to help save the man’s life. As she returned to her seat, the passengers applauded her efforts. (People's Daily app)

Thanks for listening and be sure to catch us tomorrow.Today’s quote is from Abraham Lincoln. “I am a slow walker, but I never walk backwards.” (Produced by Nancy Yan Xu, Lance Crayon, Ryan Yaoran Yu, and Ziyi Zeng.)