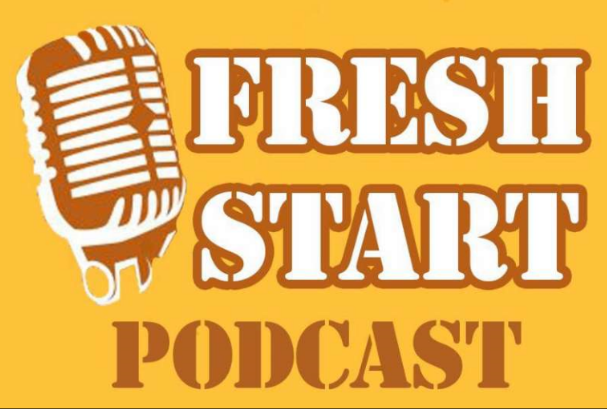 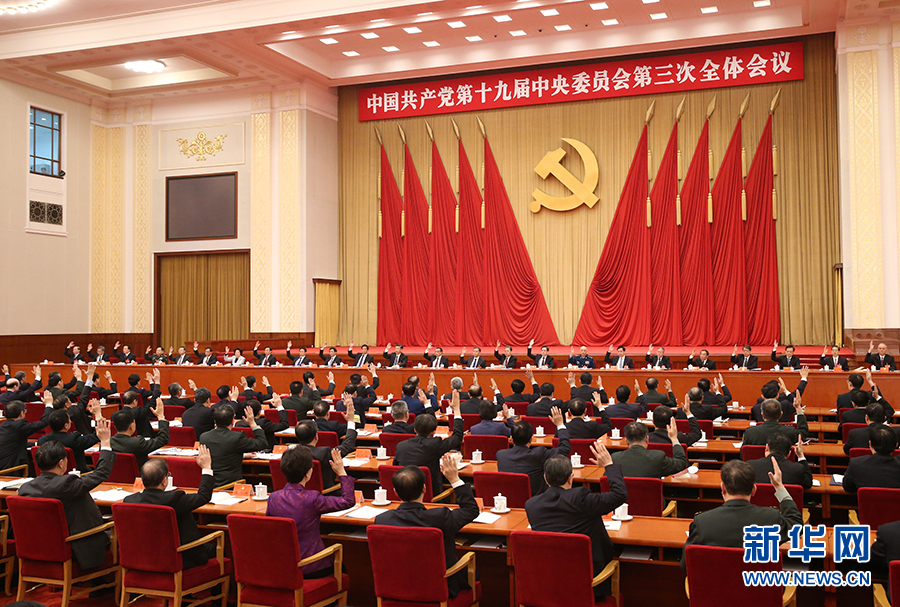 A communique on the highlights of the recently concluded third plenary session of the 19th Communist Party of China Central Committee was released on Wednesday.

According to the communique, the plenary session reviewed and adopted a structural reform plan of the Party and state institutions by the CPC Central Committee.

The session also agreed to put part of the reform plan to deliberation at the first session of the 13th NPC in accordance with due legal procedures. 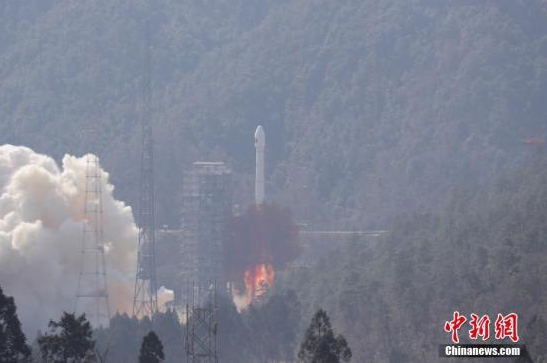 Long March 11 carrier rockets will be deployed for the country’s first sea launch mission later this year, according to officials from the China Aerospace Science and Technology Corporation.

The mission and the country’s carrier rockets signify a new area of service in which they will further satisfy the demands to launch low inclination satellites, said Yang Yiqiang, general director of the project.

Russia, US, Ukraine, and Norway invested in a sea-launch joint venture in 2014 that has yet to be realized for various reasons. (People’s Daily app)

EU unveils first draft of Brexit legal agreement, based on progress so far 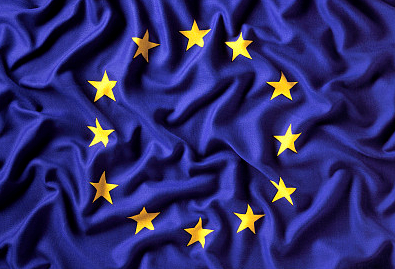 The European Union moved Wednesday to force Britain's hand in Brexit negotiations by publishing a draft text that proactively distills into legal language what they have — and even what they have not — agreed so far about Britain's departure.

Britain officially leaves the EU on March 29 next year, but Brexit talks must conclude this fall so that parliaments have time to ratify the final withdrawal agreement.

EU leaders have been pushing Prime Minister Theresa May to provide more details about how she sees the border between Ireland and Northern Ireland operating, how long a transition period should last to help ease Britain out from next year and to explain her government's vision of their future relations. (AP) 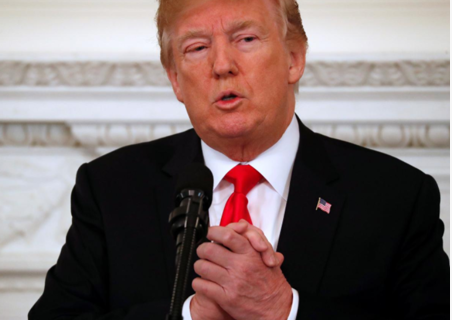 On Tuesday, US President Donald Trump named political strategist Brad Parscale as manager of his 2020 presidential re-election campaign, rewarding a digital expert who was critical to Trump’s 2016 victory.

The Trump campaign said it planned to use Parscale’s talent to help Republicans in the 2018 congressional elections in November as they try to hold on to control of the US Congress.

“Brad is an amazing talent and was pivotal to our success in 2016. He has our family’s complete trust and is the perfect person to be at the helm of the campaign,” said the US president’s son, Eric Trump. (Reuters) 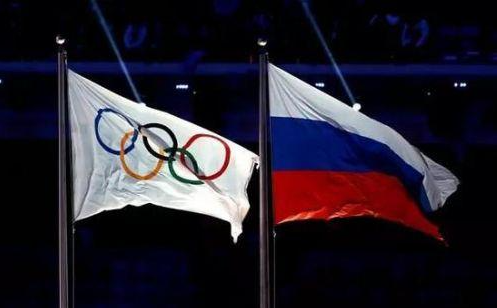 Zhukov said Russia received a letter from the IOC Wednesday which confirms that no other Olympic athletes from Russia had tested positive for doping, following two positive Russian drug tests at the Winter Games in Pyeongchang. (AFP) 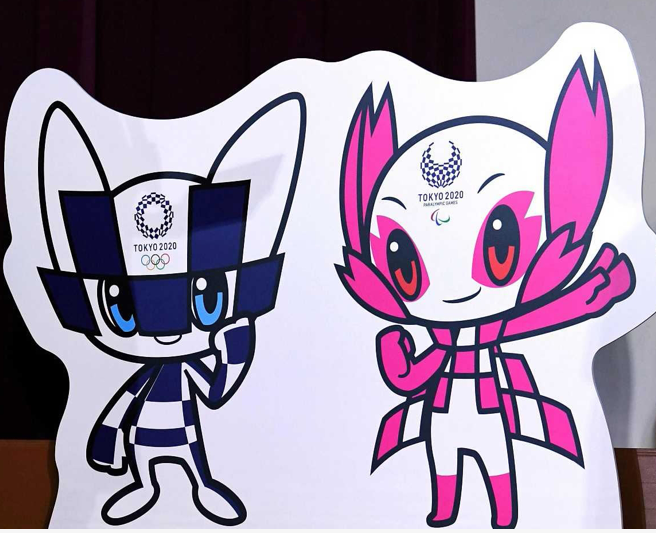 On Wednesday, Tokyo unveiled the mascots for the 2020 Olympic and Paralympic Games.

The decision to use the mascots was made through a voting process that included 16,000 Japanese schools.

Organizers for the 2020 Games said the Olympic mascot is a character that embodies old tradition and innovation.

The Paralympic mascot is a cool character with supernatural powers.

The names of the mascots will be announced this summer and decided on by the Mascot Selection Panel. (CGTN) 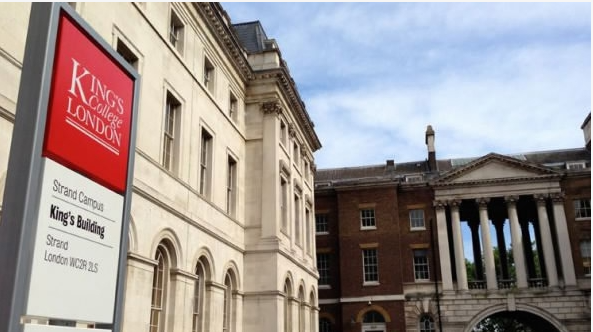 On Wednesday, police in Westminster in Central London found the dead body of a Chinese doctorate student that had been reported missing.

The Chinese Embassy in Britain issued a statement confirming the death of Yan Sihong, a 35-year-old woman from Liaoning Province.

Yan was working on her Ph.D. at King’s College London and was reportedly last seen two weeks ago.

Jewelry preparations underway for the Super Bowl of sparkle: The Oscars 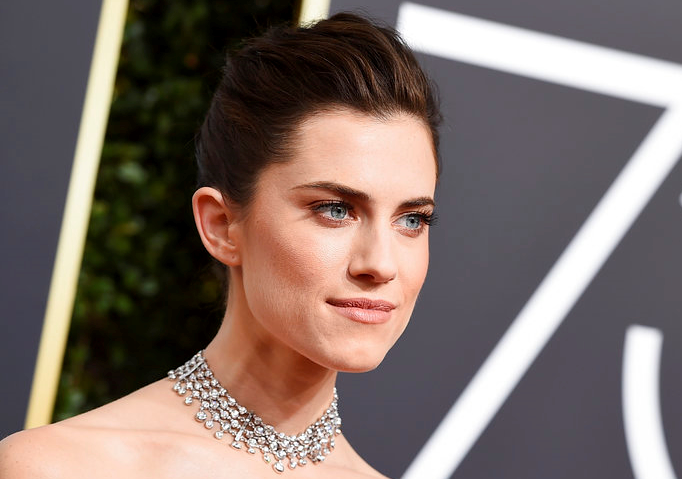 The Academy Awards are the Super Bowl of sparkle, at least to the jewelers vying to adorn all those famous ears, necks and wrists.

Martin Katz, who has outfitted Nicole Kidman, Kate Winslet and other stars with bling for more than 25 years, said the process used to be more about personal connections.

On average, Katz said, most A-listers wear between $200,000 to $1 million worth of jewelry each for big red carpet events.

Stars bring attention to the jewelry they wear on their social media accounts. A celebrity's reach there can bring in millions of views, leading some companies to pay the famous to borrow jewels for social media purposes alone. (AP)

Today’s quote is from a Chinese proverb:

“Failure is the mother of success.”