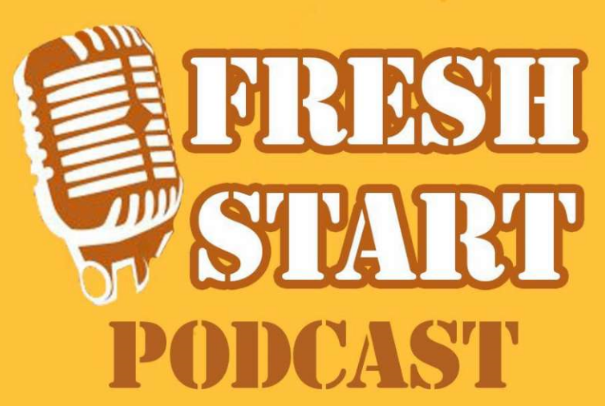 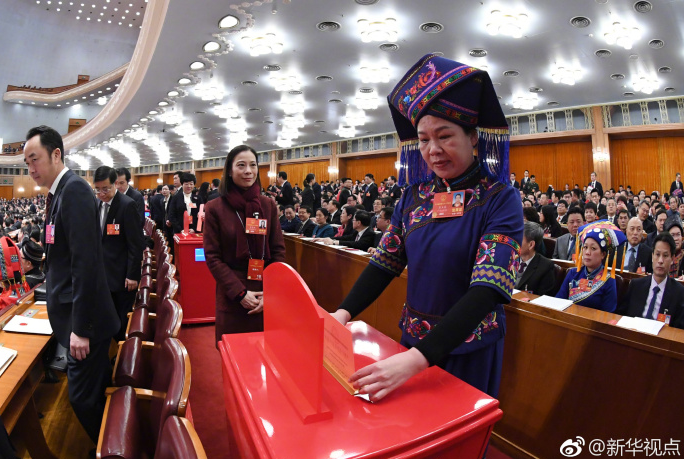 The amendment, adopted at the first session of the 13th NPC with an overwhelming majority, wrote Xi's Thought into the Constitution's preamble, along with other guiding theories including Marxism-Leninism, Mao Zedong Thought, Deng Xiaoping Theory, and the Theory of Three Represents.

Scientific Outlook on Development has also been incorporated into the Constitution as a guiding theory.

"As an important content of the amendment, the inclusion of Xi's Thought into the country's fundamental law reflects the common aspiration of the entire Communist Party of China (CPC) and all Chinese people of various ethnic groups," said Shen Chunyao, chairman of the Commission for Legislative Affairs of the 12th NPC Standing Committee.

"It has been the fundamental theoretical guide for the historic achievements and shifts made in the cause of the Party and the country since the 18th CPC National Congress," Shen said at a press conference held right after the amendment was adopted. (Xinhua) 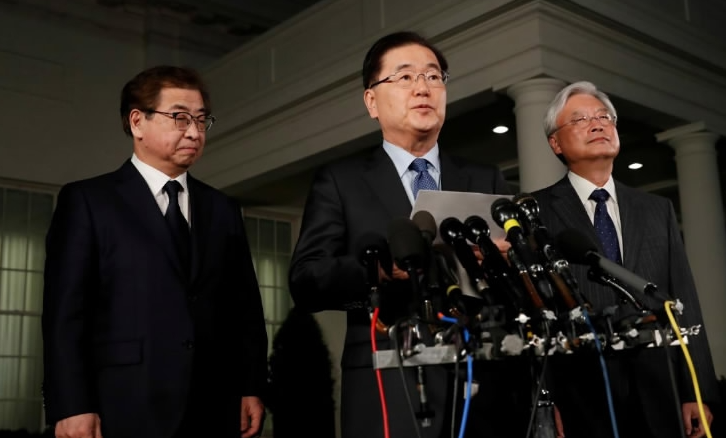 The envoys recently returned to the South Korean capital from Washington D.C. after an earlier trip to Pyongyang where both peninsula nations agreed to hold a summit at the border village of Panmunjom in April.

After their two-day China visit, Chung will meet with Kremlin officials in Moscow through Thursday, while Suh heads to Japan to meet with officials in Tokyo. (CGTN) 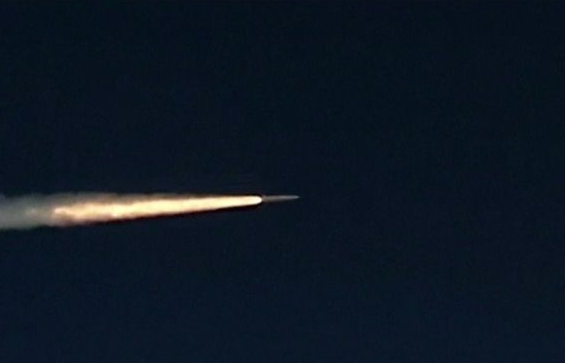 On Sunday, Russia said it successfully launched a hypersonic missile which President Vladimir Putin called "an ideal weapon" as he unveiled a new array of next-generation arms earlier this month.

The high-precision Kinzhal “Dagger” missile was launched from a MiG-31 supersonic interceptor jet that took off from an airfield in the South Military District in Russia's southwest, the defense ministry said.

Putin said the missile flies at 10 times the speed of sound and can overcome air-defense systems. (AFP) 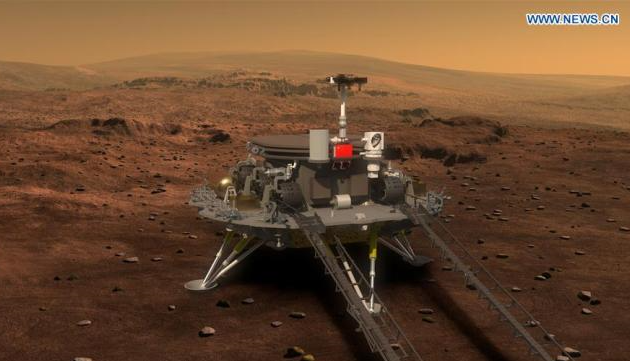 Chinese space engineers have completed the aerodynamic design for the country’s first Mars probe and are now conducting tests and experiments in preparation for the monumental flight reports Science and Technology Daily.

Scheduled for liftoff in 2020, work is already underway on the development of technology necessary to complete orbiting, landing, and surveying of the fourth planet from the sun.

"The aerodynamic design is very important as it will protect the probe in its landing and prevent it from leaving the orbiting track," Zhou Weijiang, member of the National Committee of the Chinese People's Political Consultative Conference and researcher with the China Aerospace Science and Technology Corporation. (China Plus) 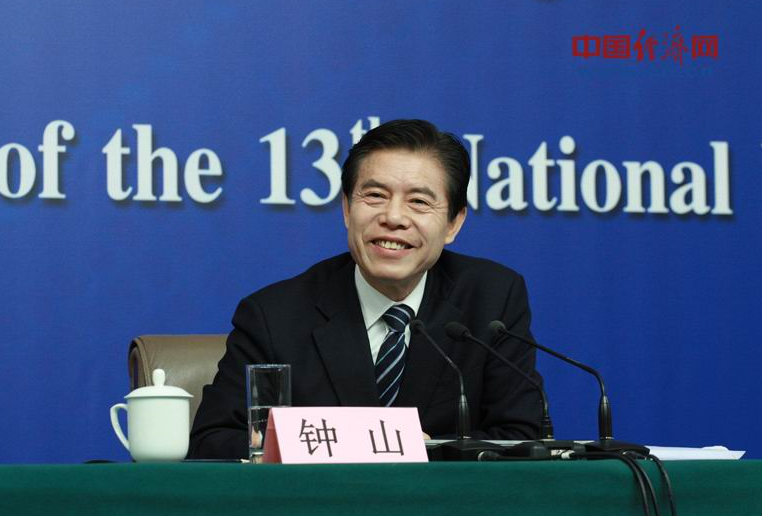 Trade wars leave no winners, only disastrous outcomes for China, US and the rest of the world, Zhong Shan, Minister of Commerce, said at a sidelines press conference at the first session of the 13th National People's Congress.

Zhong reaffirmed that China doesn't want a trade war with the US and will not start one, but can handle any related challenges and will defend national and Chinese people's interests.

However, the commerce minister also said there were issues with Sino-US trade. First is the trade imbalance, which is partly due to the regulatory measures the US imposed on China's exports. 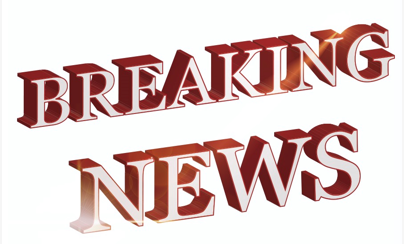 A private Turkish plane traveling from Sharjah in the United Arab Emirates to Istanbul with 11 people on board crashed in southwestern Iran on Sunday, a spokesman for Iran’s Civil Aviation Organization said.

Iran’s ISNA news agency quoted Jafarzadeh as saying 11 people were believed to be on board, but there was no word on their fate.

An emergency services spokesman was quoted by ISNA as saying the plane was on fire. (Reuters) 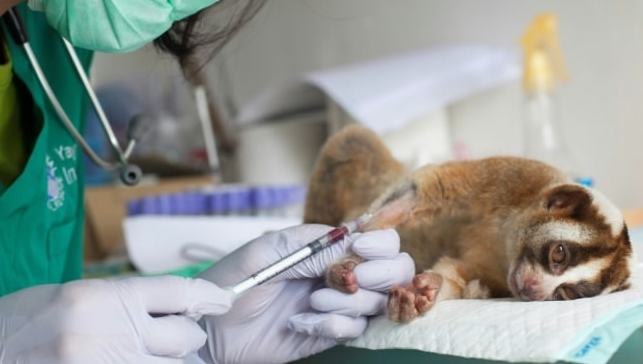 From cutting-edge DNA barcoding to smartphone apps that can identify illegal wildlife sales, conservationists are turning to hi-tech tools in their battle against Indonesia's animal traffickers.

Still, despite the best efforts of conservationists and huge advances in technology, many experts believe the battle is being lost.

‘Black Panther' 4 weeks in, tops 'A Wrinkle in Time’ 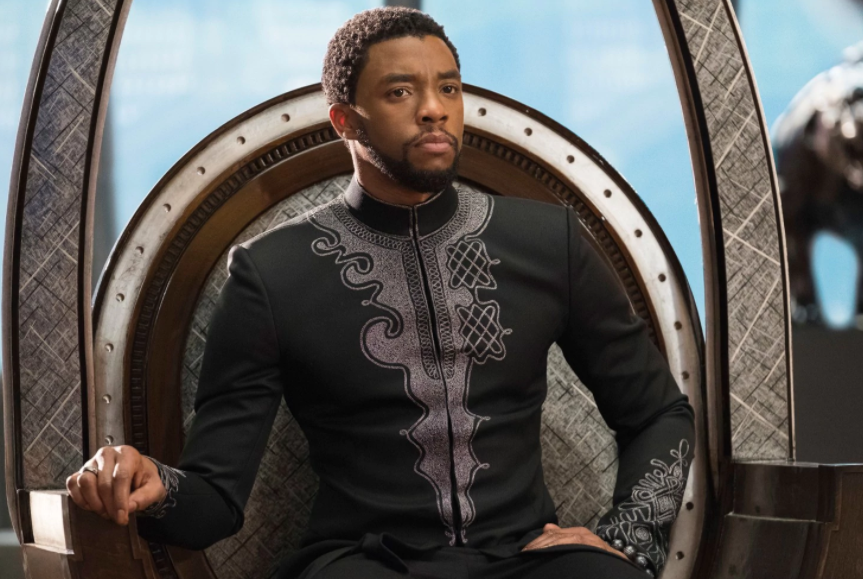 T'Challa still rules the box office four weeks in, even with the fresh competition from another Walt Disney Studios release.

"Black Panther" took the Number 1 spot at the North American box office with $41.1 million according to studio estimates Sunday, topping newcomer "A Wrinkle in Time" which placed second.

Disney estimates that Ava DuVernay's adaptation of "A Wrinkle in Time" grossed $33.3 million over the weekend from 3,980 locations. The film, which cost around $103 million to produce, received mixed reviews from critics and audiences who gave it a B CinemaScore. (AP)

Today’s quote is from the Chinese philosopher Lao Tzu.